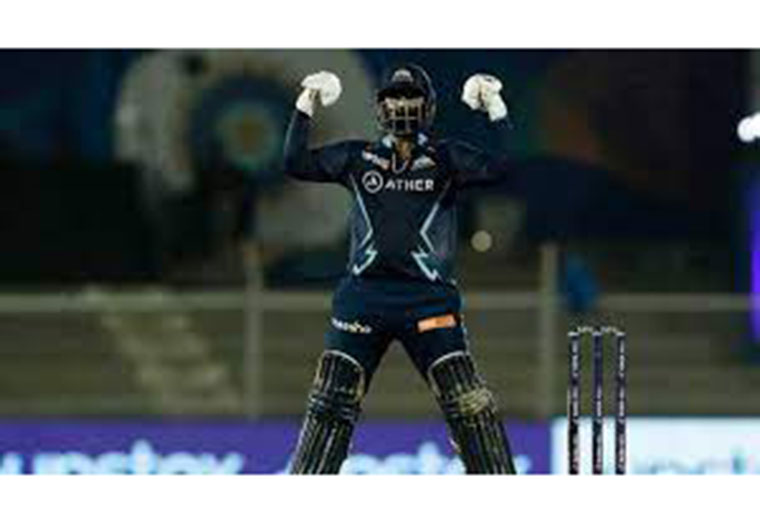 (CRICINFO) After Rahul Tewatia helped Gujarat Titans pull off yet another odds-defying chase, this time against Royal Challengers Bangalore, everyone from commentators to Twitteratis started calling him Iceman. His captain Hardik Pandya, too, approved of the moniker. “If you can finish games like this, you have to be super cool,” Pandya said at the post-match presentation.

However, if Tewatia is to be believed, he isn’t as cool in the middle as he appears to be.

“I cannot say I am cool while batting,” he told Star Sports after being named the Player of the Match for his unbeaten 25-ball 43. “I might look cool but inside my head, many things are going on, like from which over to execute my plans, which bowler to take chances against. I think a lot, and then whatever plan I come with, I follow that.”

At the Brabourne Stadium, Titans needed 71 from the last six overs with Tewatia and David Miller at the crease. The two hit nine fours and three sixes between them, adding 79 off 40 balls, and wrapped up the win with three balls to spare.

Until now, Tewatia has predominantly been a leg-side player, and the Royal Challengers seamers tried to take advantage of that. With the long boundary on the off side, they bowled outside off, but Tewatia caught them by surprise.

He steered Mohammed Siraj fine of third man four before creaming Josh Hazlewood through covers. On the last ball of the 19th over, now with the shorter boundary on the off side, he skipped down the track and launched Harshal Patel inside out over extra cover for a six.

“I worked on my off-side game before this season,” Tewatia said, “because bowlers had started bowling wide with an off-side field. So I was like if I can find the gaps, I can get boundaries on the off side too. So now I can play on both sides of the wicket.

“In the death overs, you have to play premeditated shots but I always have an eye on the field. In the end, you have to play according to the ball. I try if it’s an off stump ball, I play it on the off side. And if it’s on the leg stump, which is my area, I make sure not to miss out.”

But is there a number in Tewatia’s mind he feels confident of chasing?

“It’s not like how many I can chase down,” he said. “It’s all about the situation and conditions. On some pitches chasing 60 in five overs is a big ask. But these pitches are much easier to bat on. Here 60 in five overs is quite chaseable, and we have been doing that since the start of the season.

“You need to have that belief on yourself that till you are at the crease, you can do it. If you have that belief, your confidence to finish the games automatically gets that extra boost.”

Earlier in the tournament too, Tewatia has had crucial partnerships with Miller. In six innings, they have added 236 runs at a rate of 10.48 per over. According to Tewatia, the duo’s bonding, both on and off the field, has played a big part in that.

“We have been playing together for quite some time now. We were together at Kings XI [Punjab] for one year and at Rajasthan Royals for two years. Off the field also we have good bonding, we spent a lot of time together. In net sessions, we discuss how we can finish a game. Now that we are doing it in the middle, it feels great.”

Time to invest in Hetmeyer as West Indies captain

Sun May 1 , 2022
Support Village Voice News With a Donation of Your Choice. Since Kieron Pollard has stepped down from the captaincy of the West Indies Limited Overs teams, the debate over who should replace him has been raging across the region. Although changes in the leadership have not led to changes in the fortune of the team, West Indians have continued to […] 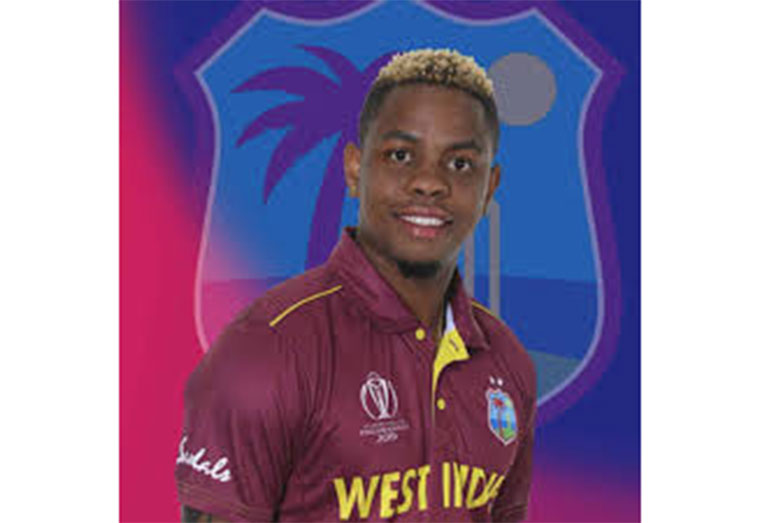