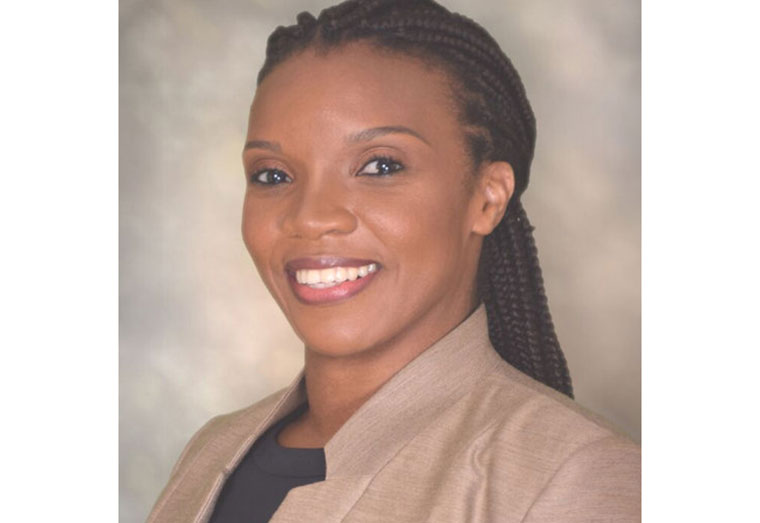 Natural gas has been accepted as a cleaner alternative to fuel oil for electricity generation for over eight decades. Guyana is now poised to make the switch from fuel oil to natural gas and add to the 25% of global electricity systems fuelled by natural gas. A reliable, affordable supply of electricity is critical to the socio-economic development of Guyana. The availability of electricity affects the cost of living, access to technology and essentially every aspect of modern life. Most CARICOM countries, like Guyana, currently import fuel oil for electricity generation. These countries are exposed to high and often volatile oil prices, heavy drawdown on limited foreign exchange and manufacturing industries saddled with uncompetitive energy costs. Additionally, fuel oil is one of the more heavily polluting fossil fuel products generating almost double the volume of carbon dioxide (CO2) emissions compared to natural gas. The introduction of Gas to Power will undoubtedly reduce Guyana’s fuel import bill while reducing CO2 emissions. In a recent webinar,former Caribbean Development Bank economist Dr Justin Ram detailed the implications for diversification with this project and outlined some recommendations for the way forward.

The Liza Phase 1 project, 180 km offshore of Guyana, produces significant volumes of associated gas that is gas produced with the crude oil. This associated gas can be reinjected into the hydrocarbon reservoir to maintain reservoir pressure and/or can be transported to shore by pipeline to be used as fuel and feedstock. Reinjection will typically increase the total volume of oil recovered. Indeed in some cases, it may be the only option available in the absence of appropriate pipeline infrastructure.

The current plan for Gas to Power includes the construction of a pipeline, a natural gas liquid (NGL) separation and liquefied petroleum gas (LPG) production plant and, a natural gas fired power plant. The pipeline will bring 50 million standard cubic feet of gas per day (mmscf/d) to shore in the first phase with a maximum capacity of 145mmscf/d. Along with this development significant investment must be made to upgrade the reliability and coverage of the nation’s electricity supply.

Guyana desperately needs a decentralized and flexible electricity grid with built in redundancy. The anticipated energy mix includes natural gas, hydropower, solar, wind, fuel oil, and biomass by 2050. Demand is forecasted to increase from current peak 126 MW to approximately 260 MW by 2025 then to just under 400 MW by 2035. Guyana Power and Light (GPL) has considered the conversion of existing heavy fuel oil power plants to dual-fired plants which will be designed to consume natural gas as the primary fuel and use fuel oil as a back-up. GPL secured debt financing from the Government of Guyana for the construction of the Garden of Eden project which will add 46.5 MW to the grid to improve system reliability, enhance its capacity to adequately respond to peak demand load in the short to medium term and cut CO2 emissions by 50% compared to fuel oil. There is also an ongoing programme of improvements for electricity Transmission and Distribution.

In less than a decade, Guyana will be producing 1 million barrels of oil per day from its growing reserves, currently estimated to be 11 billion barrels of oil equivalent. When it comes to Guyana’s oil and gas development, there are scenarios ranging for zero to maximum production in the shortest timeframe. Guyana appears to be leaning towards the “more is more” strategy with the anticipation for further oil and gas exploration and development in anticipation of peak oil demand in the future followed by consistent fall in decline in demand for fossil fuels. Meanwhile, a “less is more” approach is being demanded by environmental activists calling for zero carbon emissions, zero waste and zero growth economies. But before we dismiss those advocating “less is more” let’s take a look at their argument.

You may ask why would anyone propose zero oil and gas development for Guyana. Oil and gas revenue is set to transform Guyana, allowing the country to provide a better standard of living for citizens, upgrade its infrastructure and reduce the cost of electricity. Of course, Guyana is not being specifically targeted by environmental activists. Every year at the United Nations Framework Convention on Climate Change (UNFCCC) Conference of the Parties (COP) meetings there are calls for a halt to worldwide use of fossil fuels which have been linked to climate change. In fact, Guyana has been one of the countries calling for immediate and meaningful climate action to ensure the survival of vulnerable developing countries.

Guyana is particularly susceptible to the anticipated effects of climate change, mainly rising sea levels, which threatens to wipe out Georgetown and everything along the coast. Climate models show that the 280-mile seawall that currently protects much of Guyana’s coastline will be no match for the anticipated sea level rise. Additionally, increasing frequency and intensity of storms, changing rainfall patterns or drought, any one of these climatic events, can suddenly cripple significant aspects of Guyana’s traditional economic activity. The climate is already on this path and Guyana has decided to use oil revenues to build resilience by bringing its infrastructure into the 21st century.

If gas is not brought to shore it means that Guyana will continue to import heavy and light fuel oil for power generation until the Amaila Hydropower plant comes on stream in 2026 decreasing, but not eliminating, the demand for fuel imports. However, the future is bright. Energy security and access will be further enhanced by the subsequent commissioning of several solar microgrid projects funded by the Inter-American Development Bank to expand energy access to the hinterlands. Natural gas will provide a consistent power supply to complement renewable sources.

Guyana has been a longtime champion of climate action and currently continues to provide a valuable carbon sink for the planet through its forest conservation policy. Sustainable hydrocarbon development for Guyana remains possible with innovative approaches such as setting a low, nationally determined CO2 emission per capita cap, identifying and allocating CO2 sinks, not including current standing forest, to counteract emissions from any proposed downstream industry development and, promoting the manufacture of carbon neutral products. In this way Guyana can position itself as an example for sustainable energy development while building climate-resilient, modern infrastructure. (Dr Lorraine Sobers is a Fulbright Scholar and currently lectures at the University of the West Indies, St. Augustine. Dr Sobers has a BS in Chemical Engineering and postgraduate degrees, MS and Ph.D., in Petroleum Engineering. She has 18 years’ experience in the energy sector and specializes in geologic CO2 storage. Dr Sobers is the Project Coordinator for CO2 Emission Reduction Mobilisation (CERM) Project and a Fellow of the Caribbean Policy Consortium.)

Sun Apr 24 , 2022
Support Village Voice News With a Donation of Your Choice. By GHK Lall I find myself doing something not done before. I occasionally read beyond the newspaper captions. It is unmapped territory for me, turns out to be unhealthy and unholy, too. Unhealthy and unholy because what goes on in the nuts and guts of this country could be contagious, […]