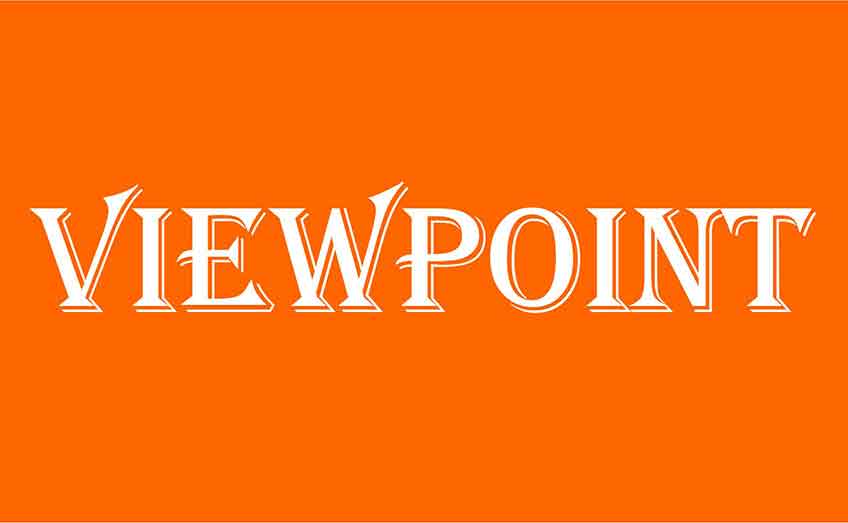 The labouring class, often referred to as the rank and file, ordinary people or grassroots constitute the bulk of society. These are the people who depend largely on governments and political leaders, and who are generally the main political activists supporting political parties.

Undeniably this dependence is not one-sided but symbiotic in nature. So whilst the grassroots are mobilised for political support they in turn look to and expect the politicians they support, whether in or out of government, will represent their causes. They also expect the politicians to provide opportunities for upliftment of their social and economic wellbeing.

Grassroots politics is a politics of development that reaches the ordinary man and woman wherever they are. It is the politics of development. It should not be misconstrued or misrepresented simply as meaningless mingling or socialising without a development thrust that have benefit to lift the standard of those in need. Neither should the grassroots be misconstrued as elements for ordinary behaviour with a penchant for vulgarity and lack of ambition.

It is time the grassroots stop selling themsleves short for pittances, promises that are never kept, and a little wining, dining and association with many giving up their right to fight and struggle for betterment. For equitable distribution of the nation’s resources, access and participation in the state and highest decision-making fora.

It is time the grassroots recognise they deserve better and hold their leaders accountable for treating them with respect. Whether government, political or social organisations. Leaders have a duty to articulate and represent matters affecting the well-being of the grassroots.

More than 50 years after independence, Guyanese enjoying the right to choice of association, the ordinary people are being pushed not only further to the margins of society but to a point where they are slowly being forced to give up their right of freedom of choice and hang their mouths where the soup is dropping, compromising their beliefs, values and rights to freedom of expression.

Until the Guyanese grassroots, the ordinary man and woman, recognise the power rests with them, and unite and liberate themselves from ruthless, vision-less and self-serving leaders who continue to abuse them and leave them with the crumbs from the table their lives will not improve.

It is cruel and unjust, as Guyana pumps millions of barrels of oil, that the standard of living and well-being of the ordinary people will remain one of struggle for survival. This is happening whilst a small percent will drip in the oil wealth, bestowing favours on a favoured few. This reality is not only morally wrong but deserving of righteous indignation and studied responses.

Grassroots, wake up! This is a call to action and self mobilisation. You deserve better and owe a responsibility to yourself and the next generation to uplift yours and theirs standard of living.

OP-ED | On refining the trajectory of Guyana's local content requirements

Sun Apr 10 , 2022
Support Village Voice News With a Donation of Your Choice. By Dr. Terrence Blackman On February 15th – 18th, 2022, an International Energy Conference & Expo: Charting a Sustainable Energy Future was held at Guyana’s Marriott Hotel. One highlight of the meeting was the panel discussion on Guyana’s Local Content Requirements. The local content bill was passed in the Guyanese […] 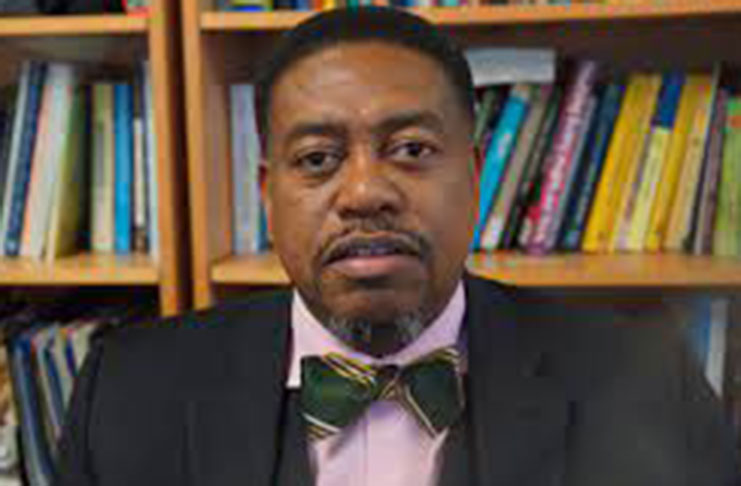