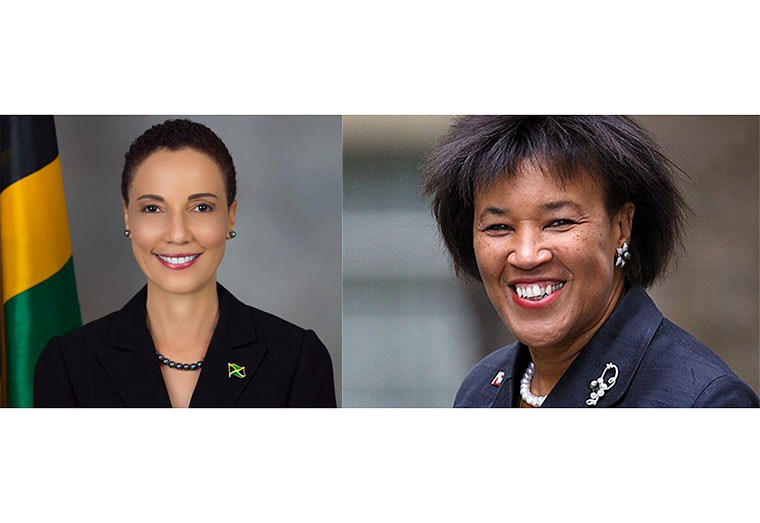 (CMC) Caribbean Community (CARICOM) leaders are expected to meet later this week to discuss the controversy that has arisen following Jamaica’s announcement that Foreign Affairs and Foreign Trade Minister Kamina Johnson Smith will challenge the incumbent Baroness Patricia Scotland for the post of Commonwealth Secretary-General in June.
At the end of their March 1-2 Inter-sessional summit held in Belize, CARICOM leaders issued a communique in which they expressed their “overwhelming support for the re-election of Baroness Patricia Scotland as Secretary-General of The Commonwealth”.
Scotland, who was born in Dominica, was elected to the post at the Commonwealth Heads of Government Meeting (CHOGM) in Malta in 2015 and is up for re-election during the June 20-25 Commonwealth Summit in Kigali, Rwanda.

But last Friday, Kingston announced that Johnson-Smith would be seeking to replace Scotland, with the Office of the Prime Minister in Jamaica describing her as “eminently qualified for the post” and saying that she has “held several crucial leadership posts both regionally and internationally”.
Antigua and Barbuda’s Prime Minister Gaston Browne who has been critical of Jamaica’s decision, describing it as a “monumental error”, said he is hoping “this matter will be resolved amicably”. “I know that there is a push now to have a meeting early this week and hopefully we can have a consensus and we can dissuade Jamaica from proceeding on this particular issue and for us to support Baroness Scotland,” he said.
“I think we have a moral obligation to support her, to protect her, and stand in solidarity with her, especially considering that there are entities and individuals outside of the region who are trying to emasculate her. We have to protect our own.”

Browne, who said he had spoken with Jamaica’s Prime Minister Andrew Holness on the issue, cautioned that the decision to “break the (CARICOM) consensus” and present Johnson-Smith as a candidate, “will only serve to divide CARICOM”. He said during his discussions with Holness last weekend, “I told him I would have literally closed my eyes to support Jamaica”.
“I know Kamina very well. I have no doubt she would have made a very good Commonwealth Secretary-General, but the point of it is that Antigua and Barbuda would not support Jamaica’s position.” Browne noted that over the last couple of years, Scotland has come under criticism from individuals in certain member states who have been “hounding” her, adding that they “exaggerated stories about her and for some reason, they are trying to bring her tenure to an end”. Dominica has called on the 54-member Commonwealth grouping to re-elect Scotland, the second Secretary-General from the Caribbean and the first woman to hold the post.

Prime Minister Roosevelt Skerrit, in a letter to Commonwealth governments, recalled that Scotland had a mandate to reform the Commonwealth Secretariat and to advocate and to be a voice for those countries without a voice. “In her first term, she delivered on reform and on change; she delivered on partnerships and innovation for the benefit of our countries; she delivered on good offices and democracy. She successfully braved the challenges of the climate crisis and of the COVID-19 pandemic and has laid a solid foundation to look at solutions for our countries in the future,” Skerrit said in his March 23 letter, a copy of which was obtained by the Caribbean Media Corporation.

Tue Apr 5 , 2022
Support Village Voice News With a Donation of Your Choice. Should the A Partnership for National Unity + Alliance For Change (APNU+AFC) win the Natural Resource Fund (NRF) case against the Government in the High Court, it will consider among other things initiating criminal proceedings, should there be any evidence of abuse of the country’s finances. This according to APNU+AFC […] 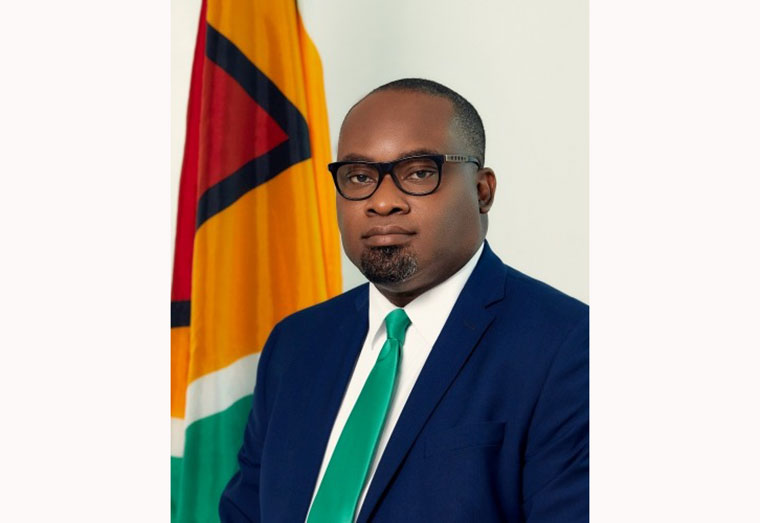