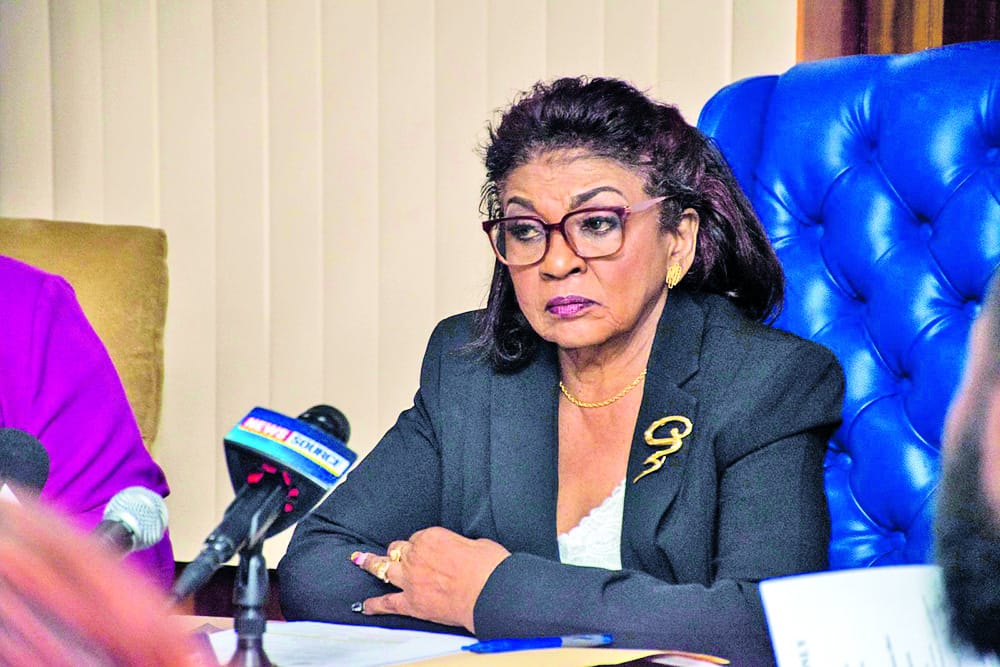 Against the backdrop of the 2020 controversial elections, the APNU+AFC Coalition has told GECOM that there should be no new elections until significant reforms are made to the electoral statem.

The coalition stressed that the country’s election system required substantial reforms and that the Guyana Elections Commission (GECOM) should not engage in any new elections without these.
It added that  these reforms must benefit from international best practices and are geared at producing credible results that will have public acceptance. The APNU+AFC issued a statement on Wednesday  following a meeting with GECOM on Tuesday.
The meeting was conducted by Zoom and was cordial and fruitful, and covered a wide range of issues, the coalition said in a statement.  The Coalition team comprised PNCR Chairman, Hon. Shurwayne Holder, MP; PNCR General Secretary, Hon. Geeta Chandan-Edmond, MP; AFC General Secretary David Patterson, MP; and AFC Executive Member Cathy Hughes, MP. Representing GECOM were Chairperson of GECOM, Ret. Justice Claudette Singh; CEO Vishnu Persaud; APNU+AFC Commissioners, Vincent Alexander, Charles Corbin and Desmond Trotman; PPP Commissioners, Bibi Shaddick, Manoj Narayan and Sase Gunraj.
In a statement, the coalition said its team brought to the attention of the commission a series of issues surrounding the current Continuous Registration Process. These included, among many other issues, lack of public information on Continuous Registration, breaches in GECOM processes, lack of consistency in the standard operating procedures at various offices.
The coalition highlighted the specific case of birth certificates being used with varying features, while GECOM did not seem to have any mechanism in place to confirm their authenticity. Breaches in the hiring process and breaches in the process of issuing ID cards were also brought to the commission’s attention. Based on these and other concerns, the Coalition expressed a lack of confidence in the continuous registration process, however, pledged that its Scrutineers will continue to be present at the various offices to police the process with the aim of protecting the interest of all Guyanese.
GECOM committed to deliberate on the matters raised and to conduct thorough investigations. It was further agreed that GECOM will share its findings and will meet with the Coalition more frequently to discuss these matters and the more substantive issue on the approach to electoral reform and how the next Local Government Elections can be used as a testing ground for these reforms with the aim of producing free and fair elections in all future elections.

'Take heed to the rise in Covid cases in other regions'

Thu Mar 17 , 2022
Support Village Voice News With a Donation of Your Choice. ….PAHO warns Caribbean As COVID-19 vaccination continues to expand in the Americas, countries must continue to focus on the protection of the most vulnerable, such as the elderly, the immunocompromised, health care workers and other high-risk groups, Pan American Health Organization Assistant Director Jarbas Barbosa said on Wednesday. “COVID-19 infections […] 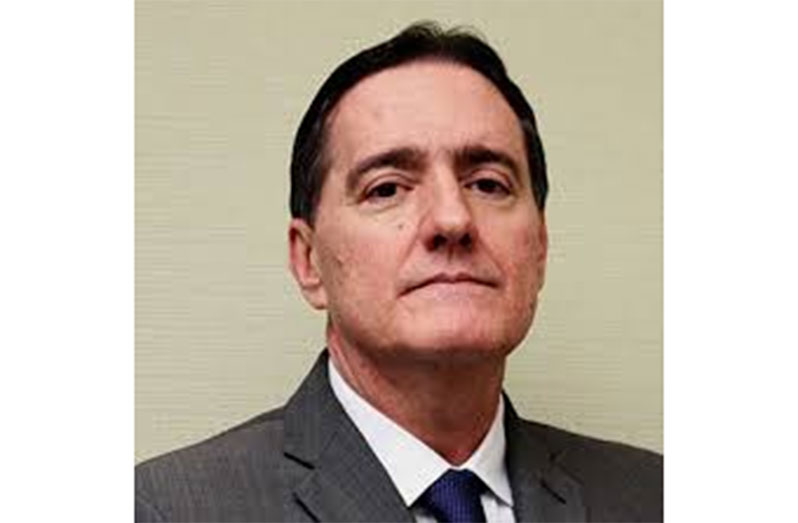