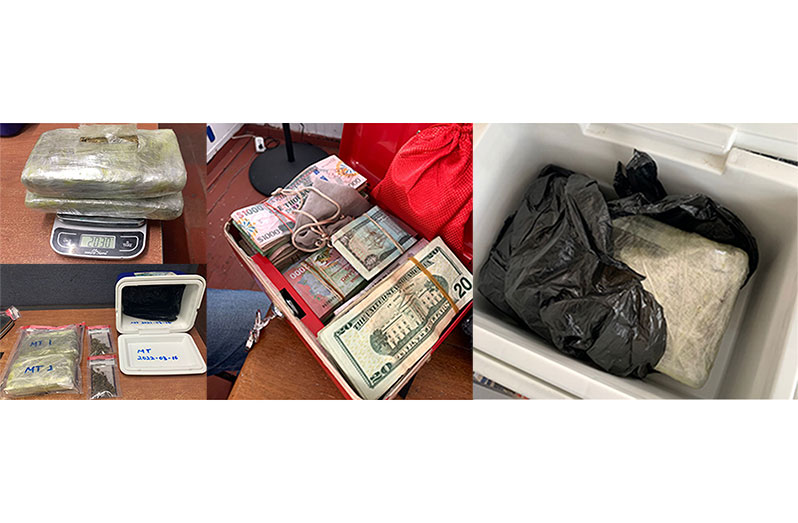 Police on Wednesday seized a quantity of drugs, foreign and local currencies as well as uncustomed liquor during a raid on a property in East Street North Cummingsburg, Georgetown.

The home is that of a 30-year-old businessman.

The businessman was told of the offence committed, arrested and cautioned. His wife, mother-in-law and wife’s 18-year-old cousin, along with the above mentioned items and cash found were escorted to CID Headquarters. In their presence the suspected drug was weighed and amounted to 2.030 kgs (2 kilos, 30 grams).

The contraband, narcotic, cash and other items were lodged with the custodian of the Property Room.

On the said date, about 16:30 hrs, the said ranks executed a second search warrant at Providence, EBD at another property owned by the above-mentioned businessman.

During the search, three DVRs were confiscated from the property and lodged with the custodian of the Property Room to be processed. 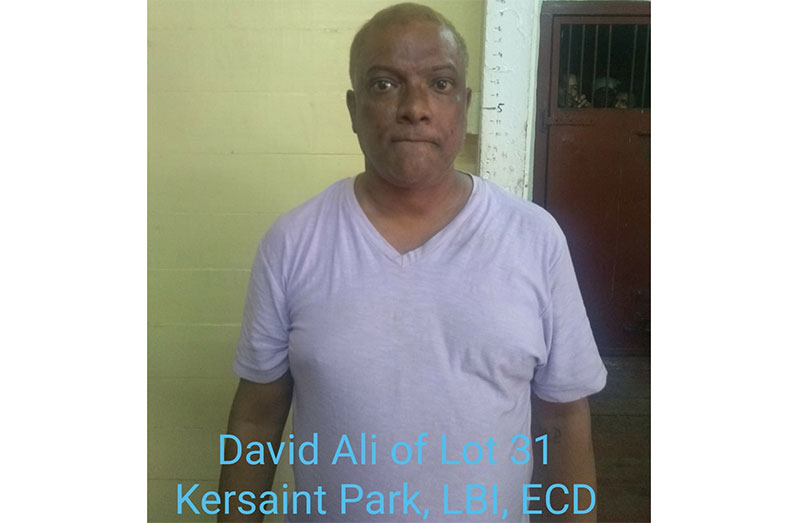