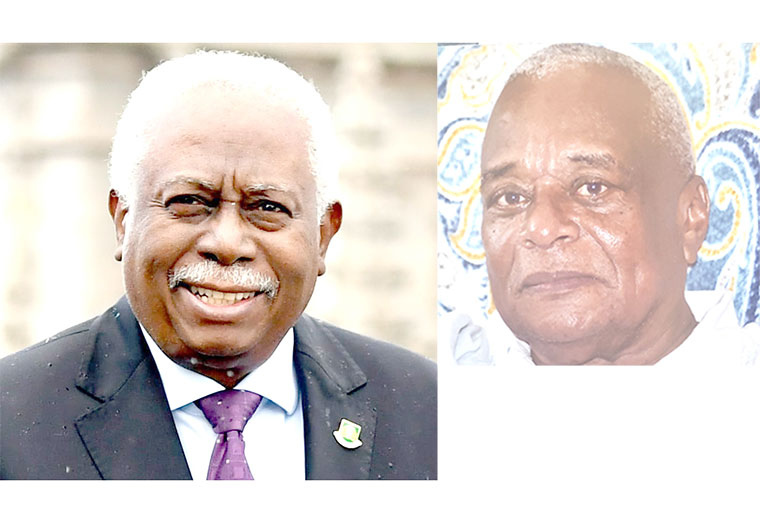 
The Government Members of Parliament sitting on the Parliamentary Committee of Appointments have proposed three nominees, from among which one would be nominated to sit on the Natural Resource Fund (NRF) Board of Directors but the Opposition Parliamentarians are demanding that the position be publicly advertised before a name is put forward to the National Assembly.

Section 5 (2) adds: “The Directors shall be selected from among persons who have wide experience and ability in legal, financial, business or administrative matters, one of whom shall be nominated by the National Assembly and one of whom shall be a representative of the Private Sector.”

In January, the Senior Minister within the Office of the President with responsibility for Finance, Dr. Ashni Singh successfully tabled a motion for the Parliamentary Committee of Appointments to select nominees to sit on the NRF’s Board of Directors and the Public Accountability and Oversight Committee.

According to a source close to the process, it was then that the Government MPs sitting on the Committee of Appointments proposed three names – Businessman and former PNC Parliamentarian, Dunstan Barrow; former Deputy Commissioner General at the Guyana Revenue Authority (GRA), Clement Sealey and Guyana’s former High Commissioner to the United Kingdom, Hamley Case – for consideration.

However, the Opposition MPs reportedly indicated that before nominees are considered for a possible submission to the National Assembly, the position should be publicly advertised with clear criteria before a selection is made.

But the Government MPs have reportedly rejected the proposition, and have advised that the Opposition submits three nominees for consideration.

The NRF Legislation, which was rammed through the National Assembly last December amid much chaos and confusion as the A Partnership for National Unity + Alliance For Change (APNU+AFC) fiercely objected to its passage, provides no clear criteria for those of whom will sit on the Board of Directors other than they must have “wide experience and ability in legal, financial, business or administrative matters.”

According to the legislation, the Board reports directly to the Minister with responsibility for Finance, and receive policy directives from him in accordance with the Act.

The chairman will be appointed by the President.

Sun Feb 27 , 2022
Support Village Voice News With a Donation of Your Choice. The increase in oil discoveries offshore Guyana is exciting, as it is dangerous for the country’s economy, especially in the absence of full coverage insurance, in the event of an oil spill, which could devastate Caribbean beaches and leave Guyana bankrupt. This is according to the former EPA boss, Dr. […] 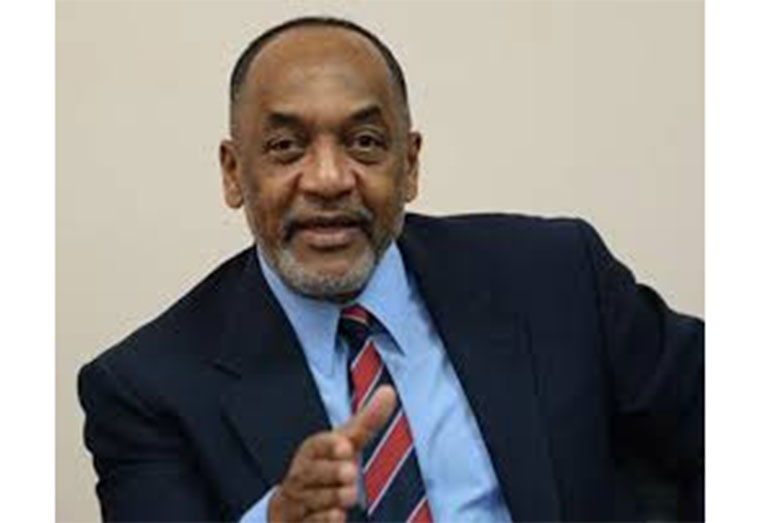