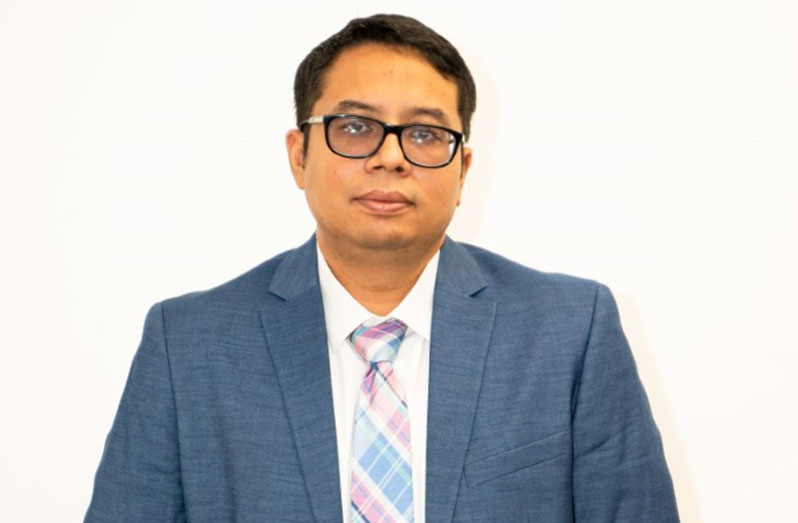 SBM Offshore has announced the appointment of Guyanese business and finance specialist Mr. Martin Cheong as its new General Manager effective March 1, 2022.
Cheong, whose current role is Project Support Manager with SBM Offshore, had been based in the Netherlands and Brazil over the last year, SBM said in a statement.
Prior to joining SBM Offshore, he served as the Human Resource Manager at the GTM Group of Insurance Companies. He also has vast experience in finance and business support, having held senior positions in these fields for 19 years at the Guyana Telephone and Telegraph Company (GTT) and the Bank of Nova Scotia. Mr. Cheong is a certified Corporate Financial Planning and Services Professional, and the holder of a Master’s Degree in Business Administration from the University of West Indies.

“As a Guyanese, I am pleased to be given the opportunity to play a key role in a company that is integrally involved in the production of a resource that is expected to be transformative for my country. SBM Offshore is committed to utilising and developing the skills of Guyanese—a drive that I am committed to supporting in my new capacity,” Mr. Cheong stated.
Guyanese hold senior positions at SBM Offshore in Guyana and are an integral part of the company’s operations. The Human Resource and Finance Department are both headed and completely staffed by Guyanese. The company has also been recruiting and training technical personnel for its offshore operations.
The current General Manager, Mr. Francesco Prazzo, said that Mr. Cheong was being prepared for his new role for some time. “This is not something that was decided at the last moment because Martin was hired more than one year ago. We put himon an international journey, moving into different roles within SBM Offshore. We want to continue to be the employer of choice and social value creators in Guyana,” he stated. The company extends congratulations to Mr. Cheong on his appointment. SBM Offshore is confident that his knowledge and expertise will be a valued asset to our operations in Guyana.

Coen Jackson found not guilty of sexual activity with a child

Tue Feb 22 , 2022
Support Village Voice News With a Donation of Your Choice. Former Bishop’s High School teacher, Coen Jackson has been found not guilty on one count of sexual activity with a child under eighteen by abusing a position of trust. A Demerara jury handed down the verdict today, Tuesday, February 22, 2022. However, the jury was unable to arrive at a […] 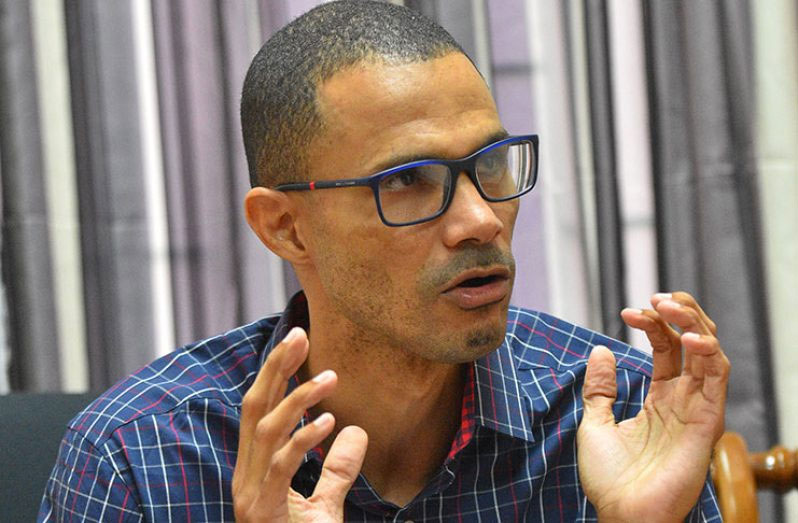