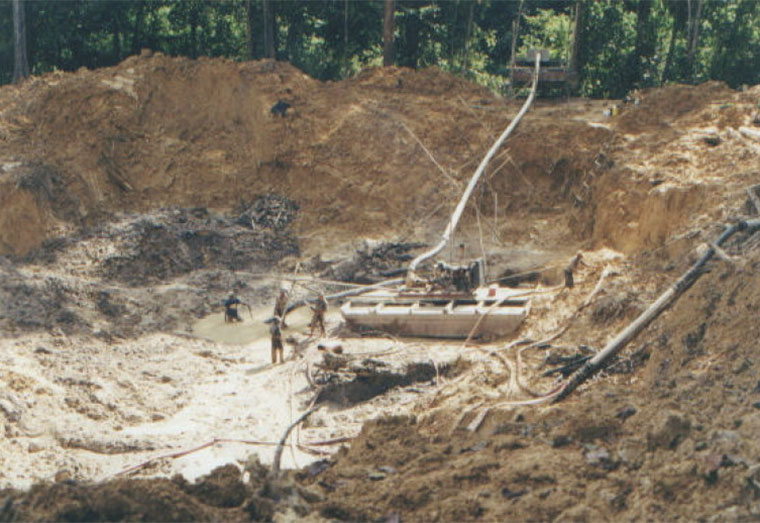 A 58-year-old Matthew’s Ridge pork-knocker was killed on Valentine’s Day when a mining pit collapsed at Highwood Backdam, NWD.

Based on preliminary investigations done thus far by the police in the region, the southern wall of the dug-out mining pit measuring about 15 feet in width by 20 feet in length by 22 feet in depth collapsed and covered the victim on Monday, February 14.

At the time of the incident, Bumbury and another man were digging gravel at the bottom of the southern wall when it collapsed. “…his workmate Hilton Ward ran out of the pit and later returned with two other workmates, Paul Bumbury and Wilfred Bumbury, both of whom assisted in a search for the victim,” he police said.

The man’s motionless body was found about 45 minutes after. No marks of violence were seen by police.

At the Port Kaituma District Hospital he was seen by a doctor on duty and pronounced dead on arrival at 13:45hrs on Tuesday, February 15, and later placed in cold storage awaiting a PME.

Thu Feb 17 , 2022
Support Village Voice News With a Donation of Your Choice. …OPR launches probe The Police Office of Professional Responsibility is conducting investigations into the alleged beating of a physically challenged man by a police constable at Orinduik. The alleged assault on the 35-year-old resident of Kurukabaru reportedly occurred on February 10, 2022 at Orinduik, in Regional Police Division #8. Advertisement […] 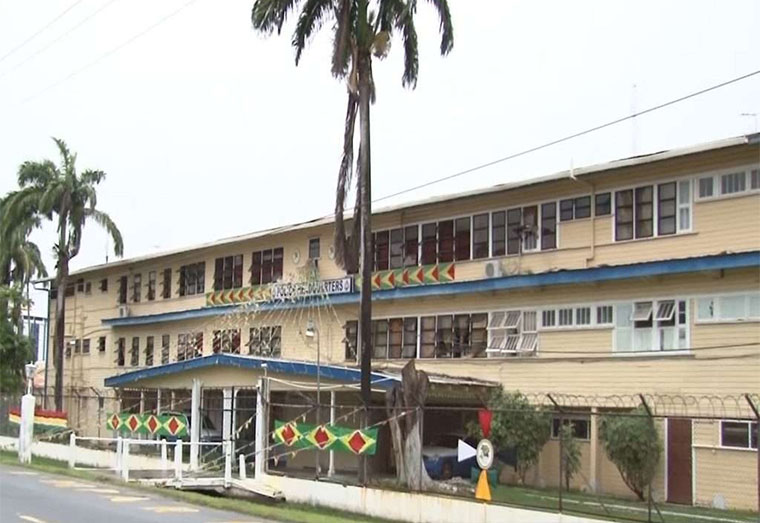