Just when Guyanese think their government officials and politicians have reached their nadir in uncouth behaviour, we are jolted back to reality that the worst has not yet come. Last Wednesday the National Assembly, presided over by Speaker Manzoor Nadir, hit another nadir. The pun is intended.
Speaker Nadir has lost control of the House, or is functioning above his pay grade, or is part of the problem, i.e., the degeneracy in the hallowed halls of Guyana’s highest and most representative decision-making forum. How could he have presided over a House and allowed any man to think parliamentary immunity in language allows for sexism and sexual assault is beyond comprehension.
Minister and Member of Parliament Nigel Dharamlall’s retort to Member of Parliament Natasha Singh Lewis, that she wants a “dildo’ is not only inappropriate but speaks to a bovine disposition and outright disrespect for women. The House should have been brought to standstill and this issue addressed immediately.

Immunity does not include verbal or physical assault, behaviours that violate common decency and propriety. No immunity would accept what the minister said to Singh Lewis unless those occupying the House are not befitting to grace such a hallowed place. Where are the honour in these men and women entrusted with the responsibility to represent the people? And in this instance, it does not matter which side of the House one sits.
There should have been unanimous outcries of condemnation, insistence on an immediate apology and retraction. Counselling should have also been recommended for this reprobate behaviour. When a man of the cloth, because he was given the privilege to be in the House, could explain away and justify such abuse to parliamentary immunity, some wished we were living under the Mosaic Law. In hindsight, he too may be thankful these are not the days of Saul lest he faces a similar experience on the ‘Road to Damascus.’

No attorney-at-law, if he values his Legal Certificate of Education, would attempt, much less seek to justify the abuse that rained down on Singh Lewis. He must have known there is a difference between parliamentary behaviour and acceptable legal behaviour. It is a shame too the female Members of Parliament on the People’s Progressive Party/Civic side allowed the assault to pass or resigned themselves that such is acceptable parliamentary behaviour.
The minister’s abuse of Singh Lewis was like a siren at its full decibel and women, on both sides of the House, should have instinctively reacted. Silence in the 21st Century is unacceptable! No culture in one’s religion, home, political party, or any grouping should accept the violation of women. Women have fought too long and too hard to be treated with respect, to end the commodification, violation and objectification of us, to accept Dharamlall’s behaviour.
It was horrifying to see some subculture, fear or self-interest allowed to override what is globally unacceptable! For women who live this horror in the workplace, on the streets or in their homes the divisive reaction and justification was a blow to their psyche. How could this behaviour be acceptable in no less a place than the National Assembly, on full public display, and supported by men and women? Every time victims hear the recording it cannot be a good experience for them. Better must be done to eradicate sexual assault.

Whilst the minister may have his own personal sexual fantasies, limitations or inability, his eyes pass us as women. And though it remains perplexing the silence of the women on his political side and others on the outside, he should know there are women out here who find his Napoleonistic sexual clutch directed at a woman without her consent, inappropriate, lawless, unacceptable and a reflection of the manner of man he is! A pitiful, sexually sick and incompetent soul that needs help. 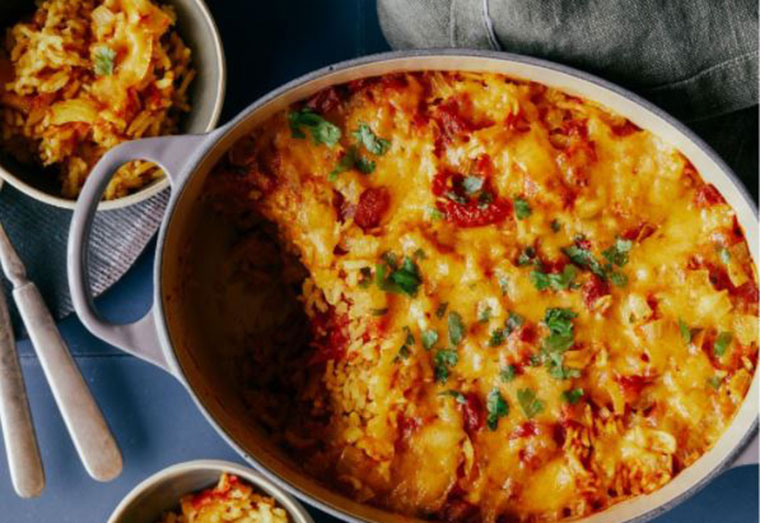