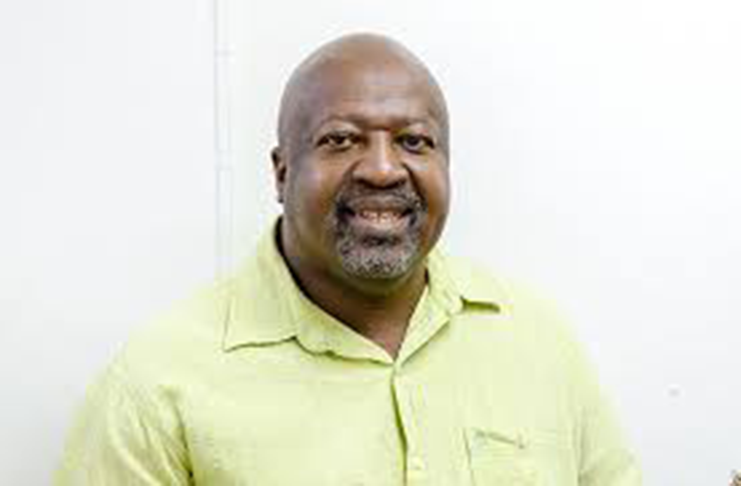 Bob Marley was born in 1945 in St Ann, a rural parish of Jamaica. While still a teenager, Bob Marley moved from Nine Miles, St Ann, to join his mother in Trenchtown, Kingstown. She had moved to the city in search of better economic opportunities– a journey that many rural folks often undertook. This migration from rural to urban explains why the Caribbean is one of the most urbanized regions in the world. Kingston was a new experience for Marley. While the poverty of the urban ghetto was the same in the rural Jamaica, life was much less chaotic in the latter.

Trenchtown was the quintessential ghetto with its cramped living conditions, high unemployment, higher levels of crime and constant police presence. But amidst the poverty and crime there was a creative energy, especially among the youth, that would be manifested in the rise of reggae music. In fact, Trenchtown was the birth place of reggae music; many of Reggae’s superstars of the 1960s to the 1980s emerged from the area. Bob Marley was part of this group. He became an integral part of the group, the Wailing Wailers, which would emerge as a reggae powerhouse in the 1970s.

But before Marley became a superstar he moved again—this time to join his mother who had migrated to the USA again in search of better opportunities. Bob joined her in Wilmington, Delaware. Marley found life in the USA relatively uninspiring. He missed the vibrancy of Jamaica but above all he missed making reggae music. On his return to Jamaica he reunited with his comrades in the Wailers and soon became immersed in the musical scene again. He also made a life changing decision–he joined the Rastafarian Movement. This decision had a profound effect on his personal life, his world view and ultimately his music.

After modest success in the recording arena, the release of the song “Simmer Down” brought the Wailers to the attention of the Jamaican public. It was their first hit song. But it took a few years before they would move beyond the “one song” fame. The big break came in 1973 when Chris Blackwell, the British owner of Island Records, signed them. Their first album, Catch a Fire, became an instant sensation. But amid success problems began to develop in the Wailers. Although it was not the only reason for the tensions, Bob Marley’s emergence as the first among equals, caused some dissatisfaction. Many biographies have also contended that while the others were cautious about entering into what they saw as an unfair arrangement with Blackwell, Marley was more prepared to seize the opportunities even if the group did not benefit much.

Marley released a string of albums whose individual songs became anthems to a generation of Caribbean youth during the 1970s. Like most of the Reggae singers of his generation, he became an overtly political singer with his songs interrogating themes and subjects such as Black History, Police Violence, Poverty and Wealth, Imperialism, Racism, Government Over-reach, Reparations, African Liberation and Revolution. These themes reflected the causes and aspirations of the wider Caribbean society and found expression in Caribbean scholarship and other forms of popular cultural expressions such as sports, calypso–the other major popular music in the Anglophone Caribbean-, literature and dance. By the mid-1970s Bob Marley had become not only a musical superstar but an authentic revolutionary voice in defense of the poor and the powerless and an advocate for Black Liberation. His fame went beyond Jamaica and the Caribbean and captured the imagination of peoples across the globe.

In the face of this violence which pitted the poor youth against each other, Marley in 1976 accepted an invitation from the Prime Minister to do a concert for the people. His acceptance of the invitation was interpreted by JLP gangs as taking political sides. Amidst rumors of plans to violently attack the concert, Marley decided to go ahead with the concert. He felt that an invitation from the Prime Minister should be honored as an invitation from the nation and not a party. However, a few days before the concert Marley’s house was attacked by gunmen in the dark of night. He, his wife and manager were wounded while others in the house escaped unharmed, Marley was dismayed that he, the defender of the poor, was attacked by brothers.

With the threat on his life still real, Marley, in an act of supreme bravery proceeded with the concert which was attended by approximately 50,000 Jamaicans, including supporters of both parties.  Marley had survived the attack on his life, but he was shaken. He soon left Jamaica and would stay away for almost eighteen months. After spending a brief time in the Bahamas, he went to England. He spent the time reflecting on his own mortality and his role as a social advocate.

Marley was eventually approached by representatives of both sides of the political divide to return to Jamaica to do a Peace Concert. After some negotiations, he agreed. He had concluded that his personal safety was second to hos duty as a spokesperson for justice. He duly returned to Jamaica and performed in the concert, which attracted one of the largest crowds in Jamaica history. The concert is remembered for the dramatic appearance on stage of the country’s two political leaders–Michael Manley and Edward Seaga. It was the first and last time the two leaders appeared together in public. In that regard, Marley is credited for achieving a near impossible feat.

Months later, Marley’s condition began to deteriorate. He eventually went to Germany for specialist treatment but by then the cancer had become unstoppable. He died on May 11, 1981. His funeral in Jamaica became a national and intentional celebration of a life and an era. Jamaicans of all classes came .out into public spaces to show their respect for and gratitude to a son who took his cause and their nation to the mountain top. Though not a politician or a religious leader, Marley had emerged as the political and spiritual conscience of Jamaica, the Caribbean and the Black World. He made reggae an international phenomenon. But more than that, he turned it into a constant battle for justice for the underprivileged.

Over $600,000 smuggled goods seized in police raid at Lethem

Sun Feb 13 , 2022
Support Village Voice News With a Donation of Your Choice. Acting on information received, police in Regional Division #9 on Saturday morning went to two homes in Tabatinga, Central Rupununi where a quantity of uncustomed alcoholic beverages totaling $624,000 were seized. The residences raided were those of a 31-year-old taxi driver and a 54-year-old businessman where police found the following: […] 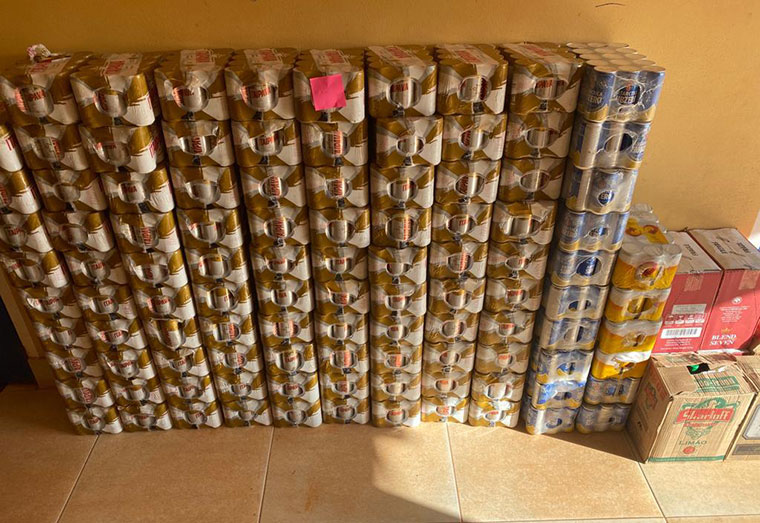