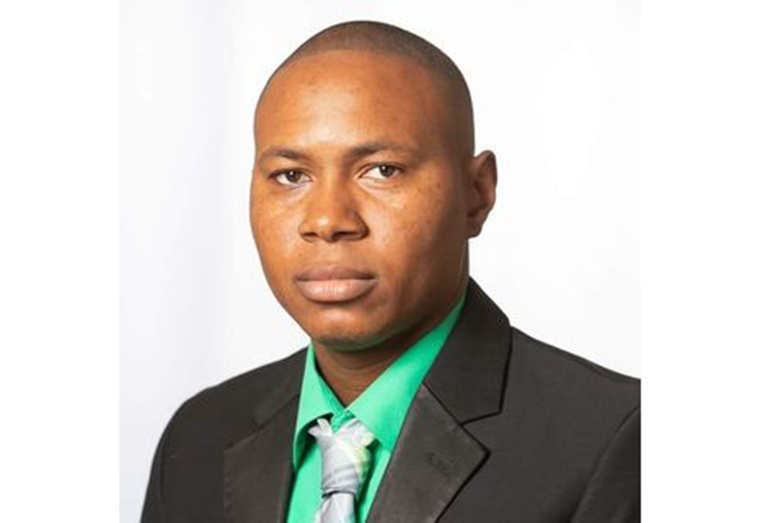 A Partnership for National Unity + Alliance For Change (APNU+AFC) Member of Parliament, Vinceroy Jordan rubbished the 2022 Budget as anti-poor as he demanded better for the people of Guyana but more so, the residents of Region Five (Mahaica-Berbice) – his home district.
As he opened Wednesday’s Debate, in the National Assembly, on the $552.9B Budget, Jordan said the Budget is designed to buttress the rich, friends, family and associates of the People’s Progressive Party/Civic (PPP/C) Administration.
“Mr. Speaker, this budget will indeed build one class and group of people while Sir, the ordinary citizens and hard-working public servants are left out in the cold fighting for survival in an ever-changing and difficult society,” he told the House, while positing that one would have expected that the Budget would have provided meaningful measures to bring relief to the poor and working class amid the deadly COVID-19 pandemic. According to him, Guyanese are now more depressed and worried than ever.
Highlighting what he deemed as the “failures” of the 2022 Budget, Jordan turned the House’s attention to the health, educational, agricultural and infrastructural deficiencies within him home district – Region Five.

Jordan told the Assembly that although $219M has been allocated for the Region’s Health Sector – $24M more than 2021 – it will not meet the health needs of the district. The allocated sum provides for the acquisition of an ambulance, bus, the construction of a storage bond and oxygen supplies for two health centers, as well as the construction of living quarters at the Mahaicony Hospital among other projects.
However, the Opposition MP said there is need for additional ambulances for the Fort Wellington and Mahaicony Hospitals as well as the health centers across the region.
“Our Amerindian brothers and sisters of Moraikobai need a river ambulance to get them from 96 miles up the Mahaicony River to a hospital in cases of emergencies,” he said.
Jordan added: “We need sufficient supply of drugs so that we can move away from often being referred to a private pharmacy for purchases; especially when our senior citizens got only a meagre $3000 on their old age pension and with cost of living significantly skyrocketing on a daily basis and public servants only receiving a slim 7% increase in salary for almost three (3) years.”
He also made a case for a state-of-the-art regional hospital to be constructed in the region inclusive of a functioning surgical theatre, physiotherapy and radiology centres, maternity and pediatrics wards and dialysis centre.

Jordan told the House that both hospitals require fully equipped and functioning laboratories, and health personnel who should be outfitted with the basic PPE’s and medical operating equipment. Jordan also bemoaned the $156M allocated to the Region’s Education Sector. The allocation represents a $20M or 14.6% increase when compared to the $136M budgeted in 2021, however, hecontended that the PPP/C Government continues to deny teachers and children in the Mahaica-Berbice Region, the good life.
He lobbied for there to be a new and separate building to house the No. 8 Nursery School which is presently being housed at the lower flat, in an already crowded, No.8 Primary School building.
According to him, the budget focuses heavily on rehabilitative and maintenancework on existing structures while failing to advance a plan for the construction of new schools and smart classrooms in Region 5. “Sir, where is the study and plan to have a Cyril Potter College of Education for our hundreds of teachers who have to travel to Region 6 East Berbice Corentyne and Georgetown Region 4 to access training?”
In the areas of Public Infrastructure, Sea and River Defense, the Opposition MP told the House that the deplorable roads and broken drainage systems in the district cannot go unnoticed in an ‘oil rich economy like Guyana.”
He contended that only one set of communities have been benefiting from new and upgraded roads, canals and bridges while a large percentage of the population is left to unattended. To remedy the situation, Jordan called on the Government to facilitate urgent repairs to the No. 29 Primary School Street, the Burma Branch Road, the roads in Ithaca and Trafalgar Line and the cross streets in Onderneeming and Hopetown.

Turning his attention to the Agriculture Sector, Jordan told the House that the promise by the PPP/C Administration that it will reopened the closed estates is still to bear fruit.
“… Mr. Speaker, this is not only a failed promised but an unrealistic venture especially Sir, when they keep plunging billions of dollars every year to prop up the image and survivability of GuySuCo at the expense of thousands of poor Guyanese and hardworking public servants who continues to suffer,” he said.
It was explained that when the APNU+AFC demitted Office in 2020, there was a five year (2020-2025) Business Plan in place for the Guyana Sugar Corporation (GuySuCo), in which in the Sugar Industry was projected to produce 147,000 metric tons of sugar annually. However, Jordan said since the change in Administration the plan was disbanded resulting in a significant drop in production from 92,246 metric tons in 2019 to just over 80,000 metric tons in 2020.
In 2021, GuySuCo was projected to produce 97,420 metric tons of sugar and later 70,000 metric tons, however, by the end of December 2021, only 57,995 metric tons had been produced. This year, the production target has been set at 66,000 metric tons.
“Mr. Speaker, all this represents a 34.7% decline in the performance of the sugar industry,” he posited, while adding that the “government spent almost $30B on GuySuCo from 2020 to now and still fail to reopen one estate today.”
Jordan submitted that the situation is no different in the Rice Industry. 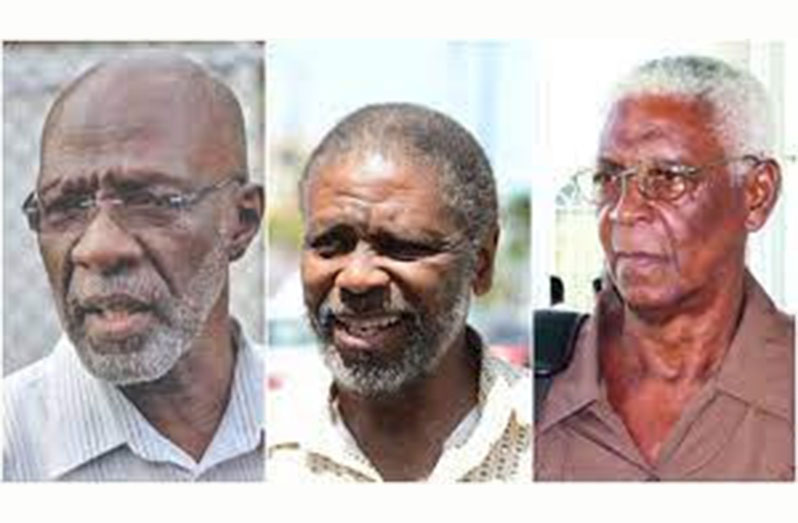