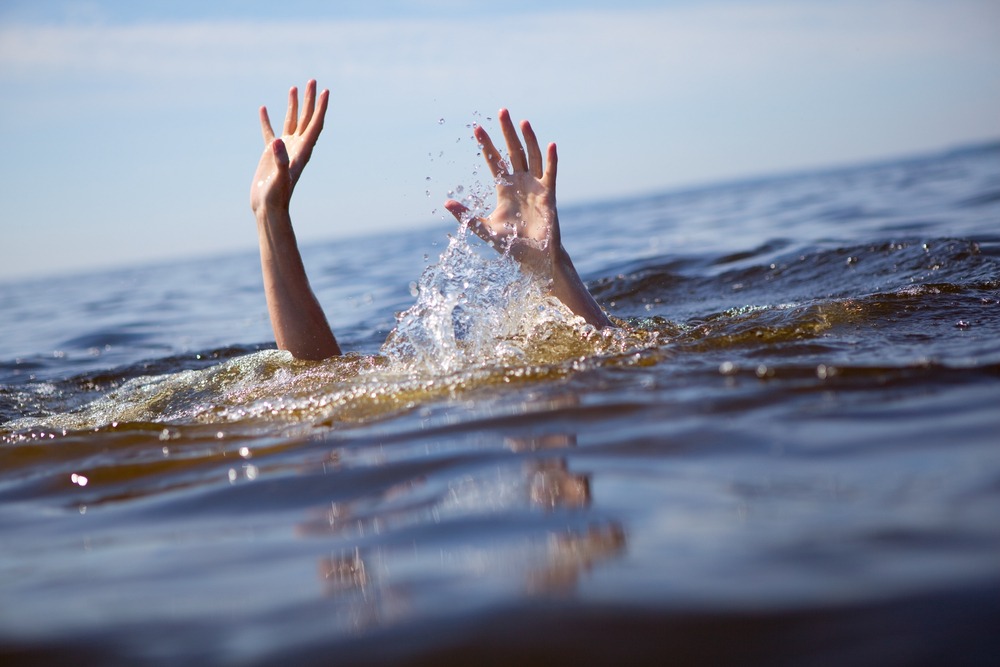 A six-year-old boy from Wismar Housing Scheme, Linden died by drowning on Wednesday at a 10-feet-deep reservoir pond in Tiger Creek, Region Eight.

Dead is Travis Dwayne Jacobis called ‘Junior’. According to police reports, he was with his grandmother, a cook employed with Adrian John Mining Operation at the said Tiger Creek, when the incident occurred.

It is alleged on the date, between 11:30 and 12:30 hours, she was in the kitchen, preparing lunch for the workers while Travis was in the said kitchen area. After some time she noticed he was missing and immediately made checks around the camp and raised an alarm.

A search party then began searching the area and his slippers were seen floating in a reservoir pond where the miners source water from, about 30 feet away from the kitchen.

Joshua Grant, a pork knocker jumped into the 10-feet-deep reservoir and eventually brought up the lifeless body of Travis which was rushed to the Mahdia District Hospital where he was pronounced dead on arrival at 12:52hrs. The body of the deceased is presently lying at the Mahdia Hospital Mortuary awaiting PME.

Thu Aug 5 , 2021
Support Village Voice News With a Donation of Your Choice. A General Manager and Security Officer at Blackwater Backdam, Cuyuni River were found dead on Thursday morning with marks of violence about their bodies and items missing from their camp. The camp is located not far from Eteringbang near the Venezuelan border. Police reports stated that on Thursday, at about […]