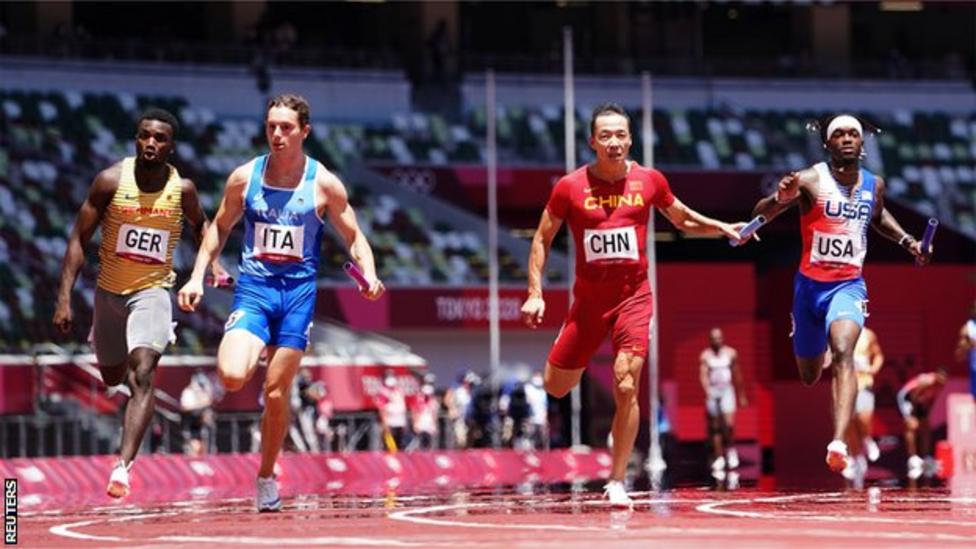 (BBC) The failure of the USA’s 4x100m men’s team to reach the final at Tokyo 2020 was a “total embarrassment”, American sprint legend Carl Lewis says.

The United States quartet of Trayvon Bromell, Fred Kerley, Ronnie Baker and Cravon Gillespie were sixth in their heat with a time of 38.10 seconds.

“The USA team did everything wrong in the men’s relay,” said Lewis.

“The passing system is wrong, athletes running the wrong legs, and it was clear that there was no leadership.”

China won the heat in 37.92, with Canada second – just two thousands of a second behind – and Italy third in 37.95 as they qualified for the final.

In a post on social media, Lewis compared the US team unfavourably to the country’s young amateur athletes.

He wrote: “It was a total embarrassment, and completely unacceptable for a USA team to look worse than the AAU (Amateur Athletic Union) kids I saw.”

“This isn’t rocket science,” he wrote on social media.

“Trying to get two people running full speed to exchange a baton within a 20-metre zone requires practice!

Jamaica, Great Britain and Japan qualified for the final from the first 4x100m heat.

The last time they claimed a medal in the race at a Games was when they won silver in Athens in 2004.

“Honestly, I’m not even sure,” said Gillespie, when asked what went wrong for the team.

“We’ve definitely got to pick up for the worlds [championships] next year and the next Olympics because this is unacceptable.”

Kerly, a silver medallist in the men’s 100m final in Tokyo, added: “We just didn’t get the job done, no excuses.”

Thu Aug 5 , 2021
Support Village Voice News With a Donation of Your Choice. (BBC) England batters Dom Sibley and Dan Lawrence are “out of their depth” in Test cricket, says former captain Michael Vaughan. The hosts were shot out for 183 on the first day of the opening Test before India reached 21-0 at Trent Bridge. Opener Sibley made 18 off 70 balls, […] 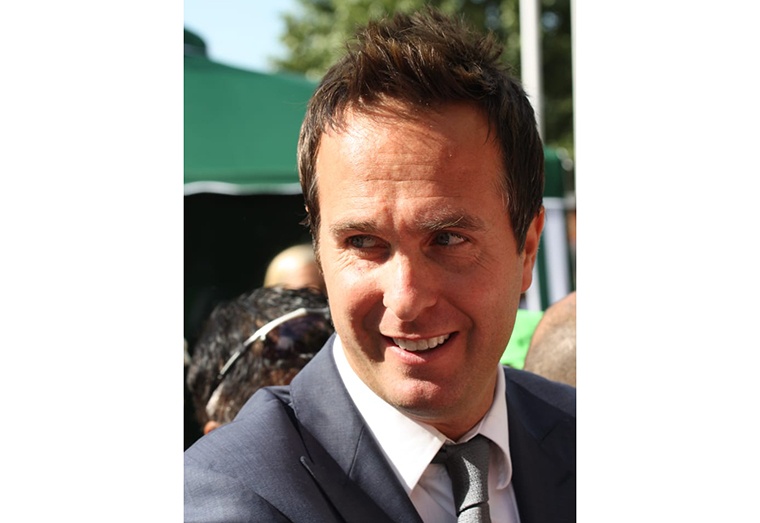