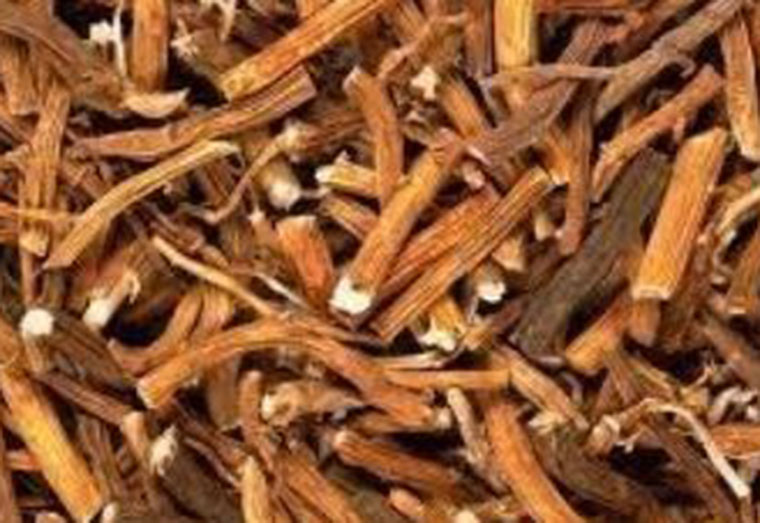 For centuries, indigenous people around the world used the root of the sarsaparilla plant for treating joint problems like arthritis, and for healing skin problems like psoriasis, eczema, and dermatitis. The root was also thought to cure leprosy due to its “blood-purifying” properties. Sarsaparilla was later introduced into European medicine and eventually registered as an herb in the Unites States Pharmacopoeia to treat syphilis.

Sarsaparilla contains a wealth of plant chemicals thought to have a beneficial effect on the human body. Chemicals known as saponins might help reduce joint pain and skin itching, and also kill bacteria. Other chemicals may be helpful in reducing inflammation and protecting the liver from damage. It is important to note that human studies for these claims are either very old or lacking.

Side Effects-There are no known side effects of using sarsaparilla. However, taking a large amount of saponins may cause stomach irritation. Sarsaparilla may interact with certain medications. It can increase the ability of your body to absorb other drugs. Call your doctor right away if you experience any side effects while taking sarsaparilla. (Healthline.com)

Sun Jan 30 , 2022
Support Village Voice News With a Donation of Your Choice. 21-year old Guyanese-Canadian, Rebecca is playing the role of Padma in the Netflix comedy-drama “Ginny & Georgia” (2021) which is in its second season. The show had risen to the Number One spot and attracted tens of millions of viewers. Rebecca said she has been performing from as “soon as […] 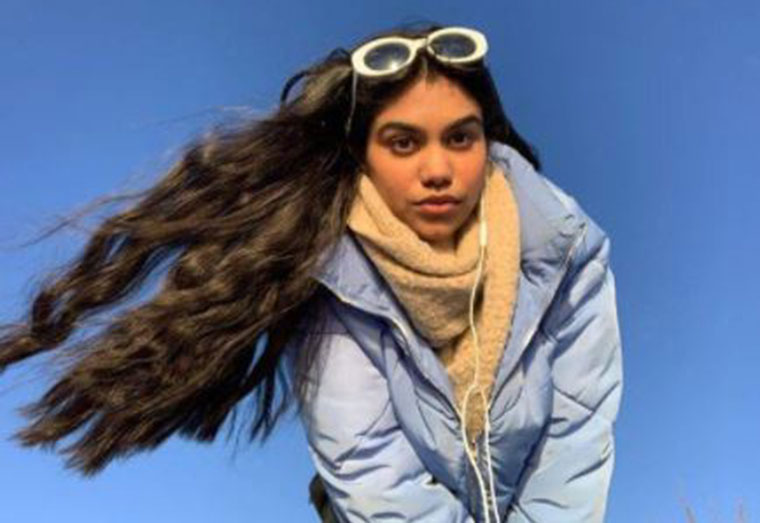