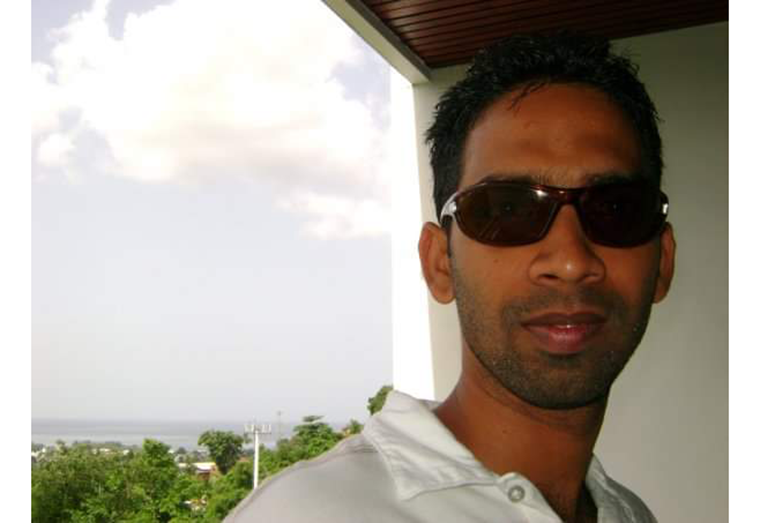 Guyana Oil Company Limited (GUYOIL) has been instructed to call in the Auditor General Deodat Sharma to investigation allegations that it was being supplied with fuel by Aaron Realty Inc. (ARI).

The instruction was handed down by Senior Minister within the Office of the President with responsibility for Finance, Dr. Ashni Singh during a meeting with GuyOil’s Board of Directors on Tuesday.

“There is absolutely no truth to this allegation,” Cheong said.
However, he admitted that Aaron Realty Inc. was among companies which were shortlisted. “GUYOIL wishes to categorically state that whilst ARI was one of a number of companies which GUYOIL had discussions on the possible supply of fuel, GUYOIL has not at any time entered into a contract with ARI,” the Chairman of the state-owned fuel company clarified.

In the interest of transparency and public disclosure, GUYOIL disclose the pre-requisite procedures in place for the procurement of fuel from any entity. These procedures include competitive procurement; due diligence of the supplying company; purchase order/contract; nominated quantity sent to supplier with expected date of delivery; Quality & Quantity Surveyor Appointed to overlook the loading of the Cargo; and Certificate of Quality/conformity with Technical Specification produced.
The allegation comes even as GUYOIL’s General Manager Jagmohan Bassoo tendered his resignation.

“Mr. Bassoo offered his resignation to the company and the Board of Directors has accepted his resignation. In the interim, a sub-committee of the Board of Directors has been appointed to oversee the day-to-day operations of the Company,” the company said.
In a post on his Facebook page, Bassoo rejected claims that he was being sent on administrative leave in light of alleged corruption at GUYOIL.

“I wish to state that is INCORRECT. I also wish to advise that I have chosen to and have submitted my resignation to the Chairman and Board of Directors,” he clarified.

He added: “Friends, family and well-wishers, please do not be misguided by propaganda. I intend to solicit legal advice after which I will provide more information. Thank you for the love and support that I have received over the past few hours. You have all given me strength to fight this unnecessary battle.”

Meanwhile, the Board of Directors of GUYOIL has assured the public that at all times the company will act in compliance with the Laws of Guyana and best practices as it relates to conducting its business.

Twelve U.S. states urge Biden to back phasing out gas-powered vehicle sales by 2035

Wed Apr 21 , 2021
Support Village Voice News With a Donation of Your Choice. WASHINGTON, April 21 (Reuters) – The governors of a dozen U.S. states including California, New York, Massachusetts and North Carolina called on President Joe Biden on Wednesday to back ending sales of new gasoline-powered vehicles by 2035, a dramatic shift away from fossil fuels. Biden’s $2.3 trillion infrastructure plan calls […]