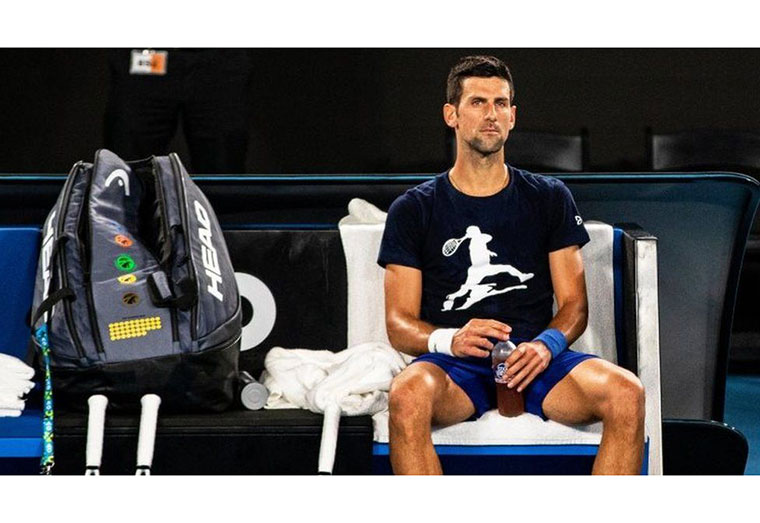 (BBC NEWS) Novak Djokovic has been detained in Australia ahead of a court hearing that will determine whether the unvaccinated tennis star can stay in the country.

The Serb faces deportation after his visa was cancelled for a second time, with the government labelling the 34-year-old a threat to public health.

His lawyers are appealing against what they called an “irrational” decision, with the hearing set for Sunday.

Djokovic is still scheduled to play the Australian Open on Monday in Melbourne.

If he were to win the tournament, he would become the most successful men’s tennis player in the history of the sport with 21 major titles.

But Sunday’s hearing, scheduled for 09:30 local time (22:30 GMT on Saturday), is crucial if Djokovic is to be able to compete just hours later.

If he loses the appeal, the world’s top-ranked men’s tennis player faces deportation and a three-year visa ban.

On Saturday, shortly after an online pre-trial hearing, Djokovic returned to the immigration detention hotel where he was held earlier this week. He will remain there until his appeal on Sunday.

Djokovic’s visa was first revoked shortly after his arrival in Melbourne on 6 January, after Australian Border Force officials said he had “failed to provide appropriate evidence” to receive a vaccine exemption.

The tennis star, who has caught Covid-19 twice with the latest positive test on 16 December, was detained for days at the immigration hotel.

His visa was then reinstated by a judge, who ordered his release, ruling that border officials had ignored correct procedure when he arrived.

The act allows him to deport anyone he deems a potential risk to “the health, safety or good order of the Australian community”.

Alluding to the heavy criticism his government has faced for allowing the unvaccinated player into Australia, Mr Morrison said: “Australians have made many sacrifices during this pandemic, and they rightly expect the result of those sacrifices to be protected.”

“[I] consider that his presence may be a risk to the health of the Australian community,” he wrote in a letter to Djokovic and his lawyers, adding that he believed it could also provoke “civil unrest” because he was “a person of influence and status”.

Djokovic’s legal team say their grounds for appeal will centre on the “invalid and illogical” rationale of Mr Hawke’s decision, which lawyer Nick Wood said was based on the threat of “exciting anti-vax sentiment”.

Mr Wood said he believed deporting the player would potentially do the same thing.

Serbian President Aleksandar Vucic condemned the Australian minister’s decision, telling Djokovic in an Instagram message: “Novak, we stand by you.”

“If you wanted to ban Novak Djokovic from winning the 10th trophy in Melbourne why didn’t you return him immediately, why didn’t you tell him ‘it is impossible to obtain a visa’?” Mr Vucic added.

Spanish tennis star Rafael Nadal, one of Djokovic’s biggest rivals, said on Saturday: “[The] Australian Open is much more important than any player. If he’s playing finally, okay. If he’s not playing, the Australian Open will be great… with or without him.”

“He’s such a great player and it’s kind of sad that some people might remember [him] in this way. But I also think it’s… up to the government how Australia is deciding to handle it,” she said. 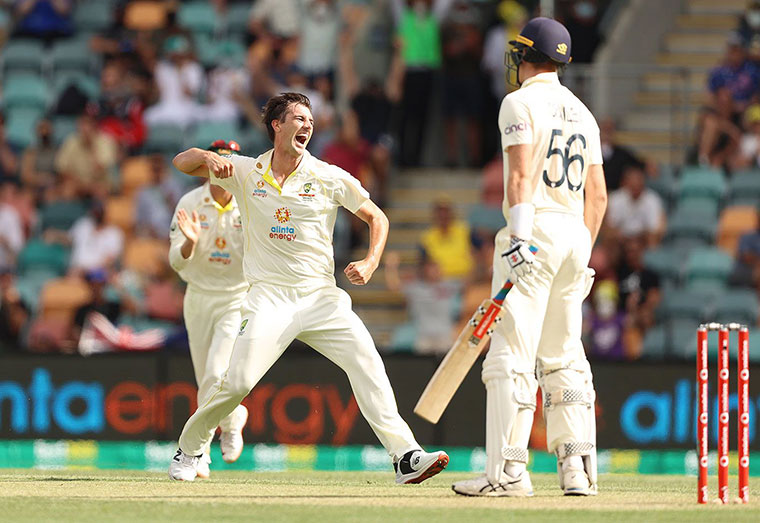