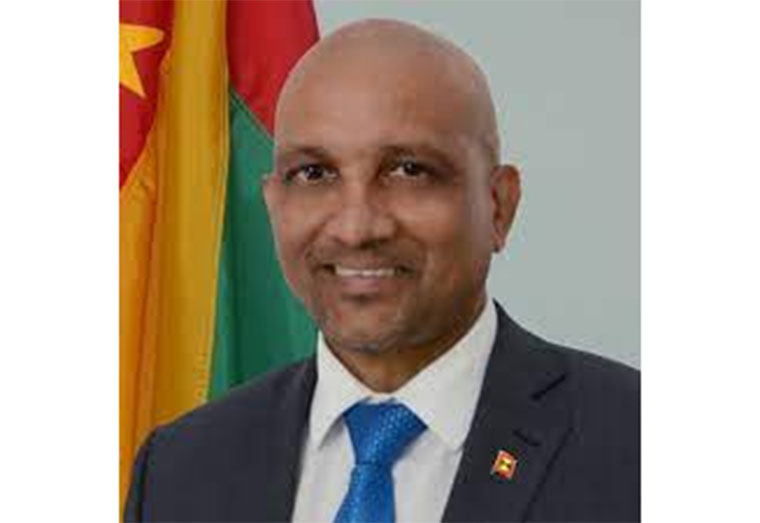 Queen’s Counsel Darshan Ramdhani, in appearing on behalf of the Director of Public Prosecutions (DPP) in a case against Keith Lowenfield, Roxanne Myers and Clairmont Mingo, warned against committing the matter to the High Court on the basis that a jury trial in such a political matter would never be fair.

“When you consider the matter, please consider this a relevant fact that these matters are grounded in allegations of elections misconduct and the accused persons cannot he tried fairly in the High Court. No one will ever have a fair trial in the High Court in political matters. We know what the politics of Guyana is like. Guyana is a politically polarised and ethnically divided society. No jury would be impartial in political matters,” the Queen Counsel told Magistrate Sherdel Isaacs-Marcus when the matter came up in the Magistrate’s Court on Tuesday.

Magistrate Isaacs upon hearing the submission invited the Senior Counsel to lay over authorities and submissions in support of his contention.

In a brief interview with Village Voice News, Attorney-at-Law Nigel Hughes, who is among attorneys presenting Lowenfield, Myers, and Mingo, explained that in another matter, Magistrate Leron Daly had ruled that the charges against Myers – the former Deputy Chief Elections officer (DCEO) – are indictable.

The decision paved way for a Preliminary Inquiry (PI) to be conducted in an effort to determine whether there is sufficient evidence against Myers for her to stand trial in the High Court, however, the DPP appealed the decision. High Court Judge Franklyn Holder later upheld the decision of the lower court, and that decision has since been appealed at the level of the Court of Appeal. That appeal is currently ongoing.

When the trio appeared before Magistrate Isaacs-Marcus – in another matter on Tuesday to answer to another charge of misconduct in public office – Hughes asked that the Magistrate’s Court await the decision of the Appellate Court. It was then that the Queen Counsel expressed his lack of confidence in a jury trial in political matters. He pleaded with the Magistrate to hear the matter.

Wed Dec 15 , 2021
Support Village Voice News With a Donation of Your Choice. GTT on Wednesday committed to improving its infrastructure and services in the Berbice, Region Six areas. This commitment was announced by GTT’s Chief Operations Officer (COO) of Business Solutions, Orson Ferguson during a Berbice Chamber of Commerce luncheon sponsored by the telephone company. Ferguson explained that the company recently met […]