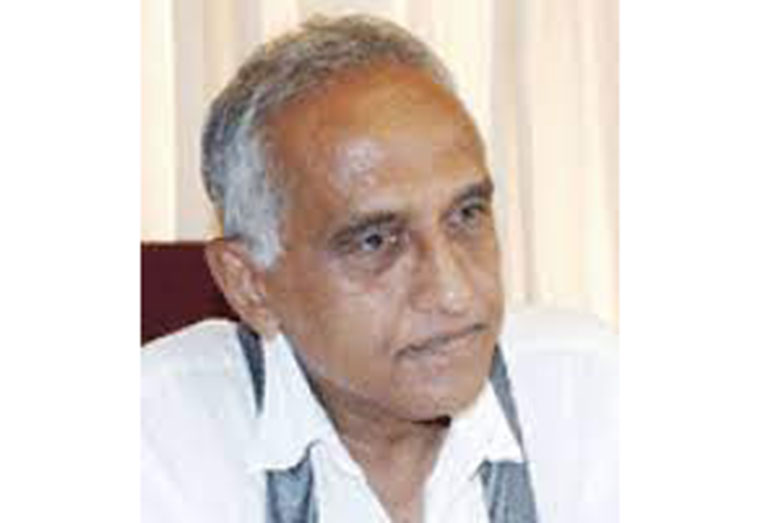 Article 13, a civil society organisation, is challenging both Government and the Opposition to restore the guardrails and institutional framework designed to prevent corruption.

In a statement on Saturday, the organisation said while it is satisfied that the country has enough constitutional and statutory mechanisms on the record to combat corruption such as the Office of the Auditor General, the Procurement Commission and the Procurement Commission Tribunal, coupled with financial laws under Financial Administration Act and the Fiscal Management and Accountability Act, many are not active.

“Many of these institutions and instruments are either non-functional or for one reason or another, cannot operate independently, competently and effectively,” Article 13 said.

The organisation said it agrees with the US Ambassador Sarah-Ann Lynch’s recent identification of the role of institutions in the fight against corruption. “Unless we establish, appoint, finance, defend and hold responsible those institutions, it will be like whistling in the wind,” it posited.

“It is a distortion and misallocation of human and economic resources, is seen as a species of tax by corrupt businesspersons, reduces government revenue and therefore physical and social expenditure, and perpetuates and exacerbates a culture of corruption which then becomes more difficult to contain, let alone reverse. In the final analysis, it is the poor who suffer, unable to take the opportunities which the expanding economy offers,” the organization explained.

In her statement to mark International Anti-corruption Day on December 9, the US Ambassador submitted that a “strong” stance by the Government will demonstrate its commitment to transparent institutions.

Article 13 said it was unfortunate that President Irfaan Ali, in his address to the US-sponsored virtual Summit for Democracy, failed to acknowledge the significance of the International Anti-Corruption Day.

“He should have. The PPP/C does not enjoy a favourable record when it comes to corruption. And while the APNU+AFC had a fair share of criticisms on corruption, whether defined narrowly or widely, the comparison of Guyana’s ranking in the Transparency International Corruption Perception Index (CPI) between 2015 when the APNU+AFC came to power and in when the PPP/C’s regained power, is quite instructive,” Article 13 said while pointing out that in 2015, Guyana scored 29 while in 2020 it scored 41 on the Perception Index.

Notably, that the higher the score, the better the quality of the country in dealing with corruption.

It cautioned that because corrupt practices are usually carried on clandestinely, its extent is notoriously hard to measure, hence the use of the term Perception Index.

Nonetheless, it used the opportunity to salute the police for charging the persons who recently offered members of the Force a bribe of a substantial sum of money to drop a matter. However, it said it is monitoring the prolonged police investigation of the case of the Amerindian Affairs Ministry’s Permanent Secretary, Sharon Hicks, who was reported to have taken a bribe from a contractor.