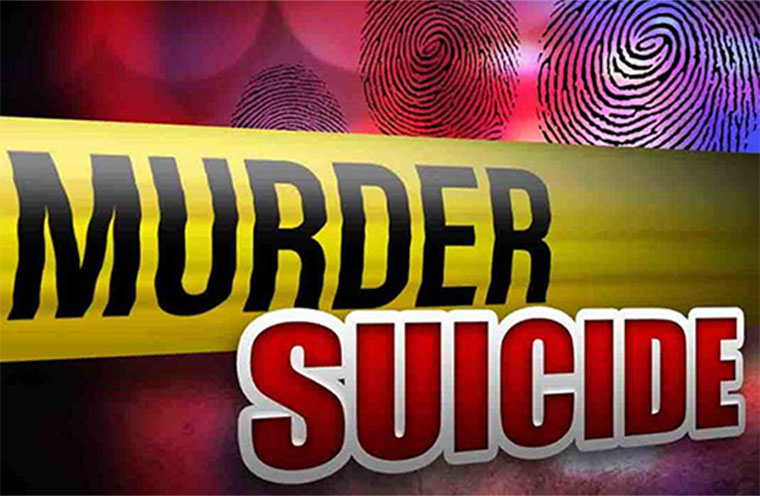 A clothes vendor on Friday night killed his wife and then ended his own life at Martyr’s Village, Mon Repos East Coast Demerara.

Police said enquiries disclosed that Nalini and Balram lived together and would normally have domestic issues. The male is presently before the Sparendaam Magistrate’s Court for assaulting and threatening the said woman.

On 2021-12-10 the couple went to court and later returned home. The suspect later left home to sell clothing and he subsequently called Nalini and told her that a horse hit his car and she must go to see him at Triumph Public Road, but she refused. About 20:15hrs he arrived home with his car and complained of feeling pain to his chest. She rubbed his chest and offered him tea which he refused. He then requested to go to the doctor with his car and for her to accompany him.

She insisted on taking a taxi instead and an argument ensued between them. She shouted out for help and a neighbour jumped the fence and saw Balram choking Nalini and telling her to die. She became motionless and he then drank a suspected poisonous substance and laid next to her.

When police arrived, they observed no marks of violence to Nalini’s most exposed parts but a reddish substance was seen to her mouth, while froth was seen to Balram’s mouth. The paramedics of the Melanie Fire Station were summoned and transported Balram to the Georgetown Public Hospital where he died shortly after. The body of Nalini was also escorted to the said hospital and was pronounced dead on arrival and further escorted to the Jerrick’s Funeral Home. Investigation is ongoing.

Sun Dec 12 , 2021
Support Village Voice News With a Donation of Your Choice. …Opposition Commissioners mull challenge to Persaud’s appointment as CEO By Svetlana Marshall The Opposition-aligned Elections Commissioners are mulling the possibility of legally challenging the decision of the Guyana Elections Commission (GECOM) to appoint Vishnu Persaud as the country’s Chief Elections Officer (CEO). After hours of deliberation on Friday (December 10), […]