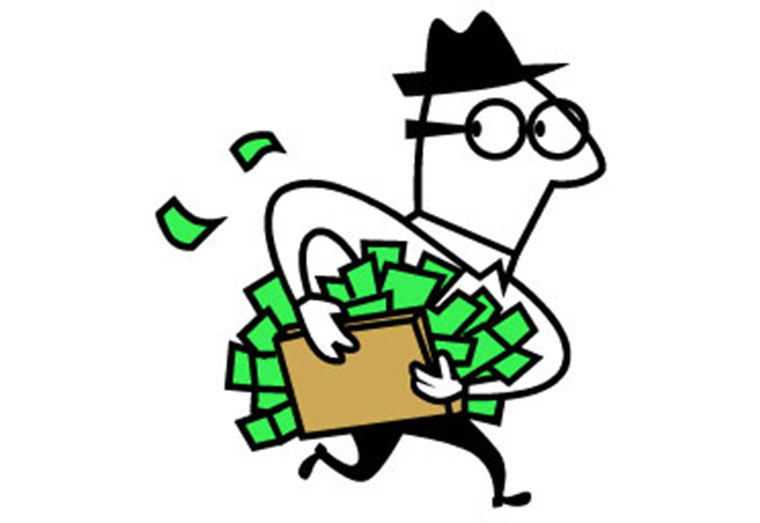 A lone bandit on Friday last robbed the supervisor of Kissoondyal Enterprise Inc. Rice Mill, Mahaicony East Coast Demerara of the company’s payroll moments after she had returned from the bank.

The articles stolen are: $3,463,798 (to pay workers and rice farmers), one pink and white hand bag containing one driver’s license, one identification card, Covid vaccine card, N.I.S card and $20,000 cash

Police in a release said that enquiries disclosed that the female supervisor left the rice mill on Friday about 10:30hr with four cheques to change amounting to $3,463,798. According to the police, in the company of a female colleague, she went to a city bank in Georgetown where she encashed the cheques and returned to the rice mill in the said car. On arrival at the rice mill as she was about to exit the car she was confronted by an unidentified male who was armed with a handgun which he pointed at her and demanded that she hand over the bag or he will shoot her.

He then pulled the bag out of her hand and made good his escape out of the compound in an unknown direction. Several persons in the area were contacted and questioned but no useful information was received. Checks for the suspect so far have proven futile. Investigation in progress.

Sun Dec 12 , 2021
Support Village Voice News With a Donation of Your Choice. —-organisation seeking help from public to keep programme going By Svetlana Marshall When the Government through the Ministry of Culture, Youth and Sport pulled funding from the Sophia Night School, the International Decade for People of African Descent Assembly – Guyana (IDPADA-G) stepped in, offering partial financial support, but the […]