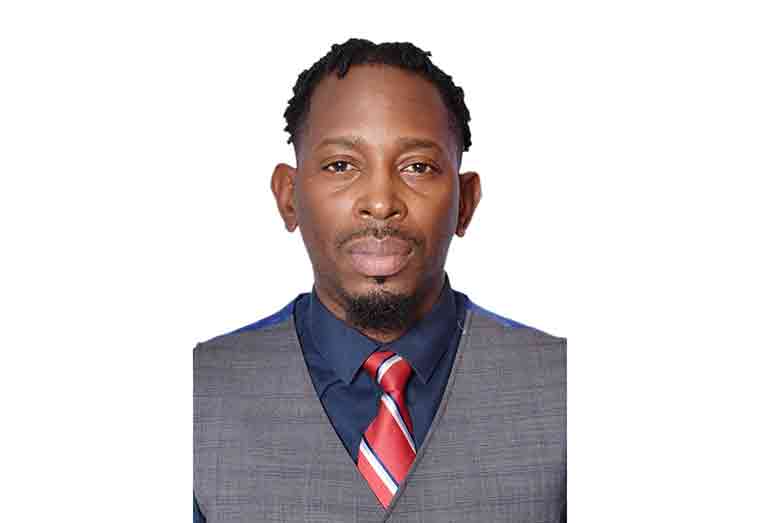 When the Government through the Ministry of Culture, Youth and Sport pulled funding from the Sophia Night School, the International Decade for People of African Descent Assembly – Guyana (IDPADA-G) stepped in, offering partial financial support, but the school needs additional funding to stay afloat and management is now seeking the assistance of the public.

In an interview with the Village Voice Newspaper, the Sophia Community Development Association (SOCDA) Founder and Programme Director, Leroy Adolphus, said after five years of positively impacting the lives of persons who either prematurely left school or were unable to secure five or more passes at the Caribbean Secondary Education Certificate (CSEC) Examinations, the Sophia Night School, for which SOCDA manages, runs the risk of downsizing its operation due to lack of funding.

However, Adolphus, an optimist, is hopeful that the Culture, Youth and Sport Ministry would reconsider its decision or the Private Sector including companies within the Oil and Gas Industry, Civil Society Organisations and or the Diplomatic Community would offer much needed financial support. The move, he said, would see those who need a second chance at education being offered the opportunity to secure their Caribbean Secondary Education Certificate (CSEC) in subjects that would allow them to secure higher education and meaningful employment.

“We have a funder – the International Decade for People of African Descent Assembly – Guyana – they have volunteered to fund five subjects – Human and Social Biology, EDPM, Mathematics, Social Studies and English A. However, we still offer Principles of Accounts, Office Administration, Integrated Science, Principles of Business – those four don’t have any funding at the moment,” Adolphus explained as he pleaded for financial support.

Putting the issue into perspective, the SOCDA Programme Director explained that the Sophia Night School was established in 2016 as part of a larger programme initiated by the Department of Culture, Youth and Sport to assist ‘school drop-outs’ and underperformers in securing passes at the CSEC Examinations. The Night School Programme was spread across three Regions – Four, Six and 10 – with at least three night schools established in Region Four alone due to the demand.

At the Sophia Night School, persons of varying ages have put their shoulders to the wheel, and with the support of their teachers, have successfully completed the CSEC Exams – securing Grades One-Three in various subjects. Such was the case of Nicola Clement, a mother and grandmother, who, in 2017, secured a Grade I pass in English A and a Grade II pass in Office Administration after undergoing studies at the Sophia Night School. According to Adolphus, Clement is just but one example as he pointed to two other students, who after successfully completing their CSEC examinations, went onto securing a Distinction and a Merit at the Institute of Distance and Continuing Education (IDCE), and are now students at the University of Guyana.

The school, which has nine teachers and a coordinator, operates Monday to Friday from 17:00hrs to 21:00hrs.

CEASE IN FUNDING
However, just as the Sophia Community Development Association was preparing for the new academic year 2021/2022, it received notification from the Ministry of Culture, Youth and Sport that with effect from July, 2021 the Government will no longer be funding the Sophia Night School. “We received noticed that funding will stop after July,” the SOCDA Programme Director told this newspaper.

The Village Voice Newspaper understands that it is the intention of the Youth Ministry to revamp the Night School Programme by downsizing its operation to a single location in the capital city, and reducing the number of subjects to five. Those five subjects are reportedly Mathematics, English A, Social Studies, Integrated Science and Information Technology – four less than what is being offered at the Sophia Night School.

Due to the halt in government funding, Adolphus said SOCDA took a decision to delay the opening of the school. However, having secured partial funding from IDPADA-G, the school reopened on October 25 offering all nine subjects despite the lack of funding. “It takes about $400,000 per month to fund the 9 subjects,” Adolphus said while explaining that with IDPADA-G sponsoring just five subjects, an additional $200,000 a month is required to cover the other four subjects.

Underscoring the importance of the subjects being offered, Adolphus said the Sophia Night School not only focuses on the core subjects such as Math, English, Science and Social Studies but Business, EDPM and other Science subjects that will allow persons to venture into various fields.

“Some people want to be nurses, someone, a lab technician – so we offer the Science stream for them. Some want to get into business, so we offer them the Business stream, and then we offer complementary subjects,” he explained.

Though limited financial support, Adolphus said the Sophia Night School continues to offer all nine subjects with the hope that the Government or Private Sector or Diplomatic Community would offer assistance.

“We are offering the nine subjects with the hope that we would get additional support. We don’t want to cut the programme because of its utility and its impact,” he said, while noting that “the programme is working in its current format.”

He said notwithstanding the late start, the school was able to register 20 of its 54 students for the 2022 CSEC exams.

Adolphus said SOCDA has a track record of effectively managing its resources, as he pointed to funding previously receive from USAID under its Local Capacity for Local Solution Project. Aside from Government, and IDPADA-G, the Sophia Night School has received material support in the form of furniture and Personal Protective Equipment (PPE) from Food for the Poor and the Rotary Club of Demerara