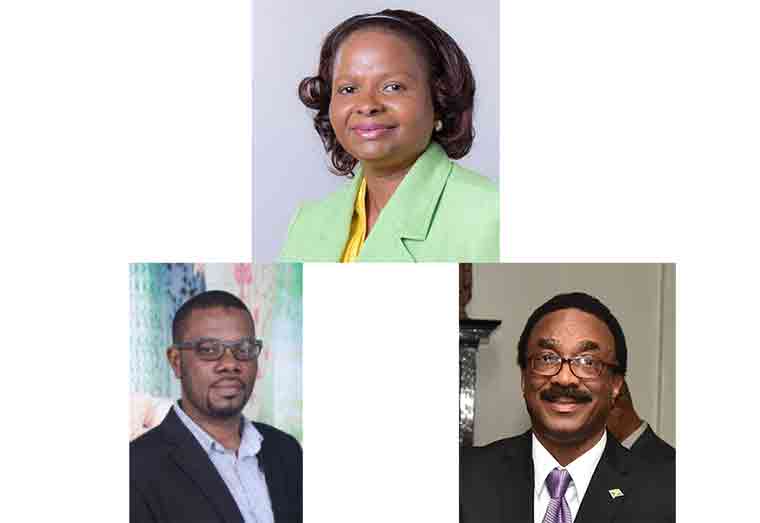 The Peoples National Congress Reform has announced that in addition to Aubrey Norton, Joseph Harmon and Dr Richard Van-West Charles, Basil Williams, Volda Lawrence,  Sharman Solomon and Carl Greenidge have also been nominated for the post of leader.
It was rumoured earlier that Lawrence the current chairman of the party would not have contested for the leadership. She has not been seen campaigning, but many believe that she can disrupt the race between Norton, Harmon and Van-West Charles if she contests. Williams also a past chairman of the party and Solomon, who many believe should have had a higher stature in the party by now would also shake up the race, which up to earlier this week was seen as a fight between Norton, Harmon and Van-West Charles.

Below is the full statement by the PNCR

Arrangements are well underway in preparation for the PNCR’s 21st Biennial Delegates Congress, scheduled for Saturday 11th December 2021. The Congress will be for delegates only, decentralised, and hybrid. It will be conducted over one day at Party Congress Houses and approved venues in the respective regions.

The various Congress Sub-Committees have been meeting and advancing their preparations for the Congress. However, since the Accreditation Committee is the one which plays a central role in preparing the List of Delegates for the Congress, the Party considers it necessary to brief the Press on the work it has done so far.

Since its establishment, the Accreditation Committee has been functioning effectively and has met routinely and regularly to verify Delegates based on submissions by Party Groups.

Since it is common for a Candidate to be nominated for, and actually contest, for more than one position, the Elections will be conducted in two (2) stages with the result for each stage being declared before moving on to the next stage:

Stage I: Election of the Leader, Chairman, two Vice Chairpersons and Treasurer

Stage II: Election of the members to the Central Executive Committee

At the close of nominations, on Friday 12th November 2021, for the Party Officers and CEC Members, as well as for the submission of Delegates, groups, both local and overseas to the Accreditation Committee, the total numbers of persons nominated by Groups for each of the various positions are as follows:

The Group nominees for Party Officers are as follows:

Nominees: All nominees will be written to and requested to indicate by (date) their acceptance of the nominations. Failure to respond means that, should they otherwise qualify, their names would not automatically appear on the Ballot for the position/s for which they were nominated.

The People’s National Congress has been in existence for 64 years and takes its role in the national development of the nation very seriously. Therefore, this Congress is about how the Party will re-organize and re-position itself to deliver on its programmes and meet the expectations and obligations to its members and supporters. The Party understands that it cannot do so if it is disunited and lacking in cohesion. As a consequence, its foremost duty at this Congress, as it has been at others, is to promote unity and cohesion. Indeed, the multiple candidates nominated to be elected to the various offices and the opening of this process to the Guyanese public demonstrates the confidence the PNCR has in its internal democratic systems. For us, it is an expression of the will of our members and supporters.

The Party, therefore, believes that this Congress will create the conditions for the promotion of both cohesion and unity.  Indeed, the question of unity has been a powerful motivating factor for each succeeding Leader of the People’s National Congress. In 1969, the then Leader of the PNC, Mr. L.F.S. Burnham, at the 12th Congress of the Party said the following: “I pray you now that the Party is coming into its own, keep it whole and strong … Let no one now ever divide us.” It is this advice the Party has taken to heart, which will [and will] serve as constant inspiration for all of us during this Congress.

Wed Nov 17 , 2021
Support Village Voice News With a Donation of Your Choice. Contending that billions of dollars in contracts are being awarded to friends, relatives and religious affiliates of the People’s Progressive Party/Civic (PPP/C) Government without the requisite oversight, Leader of the Opposition, Joseph Harmon, on Wednesday, warned that significant pressure will be placed on the Public Procurement Commission (PPP/C), when it […] 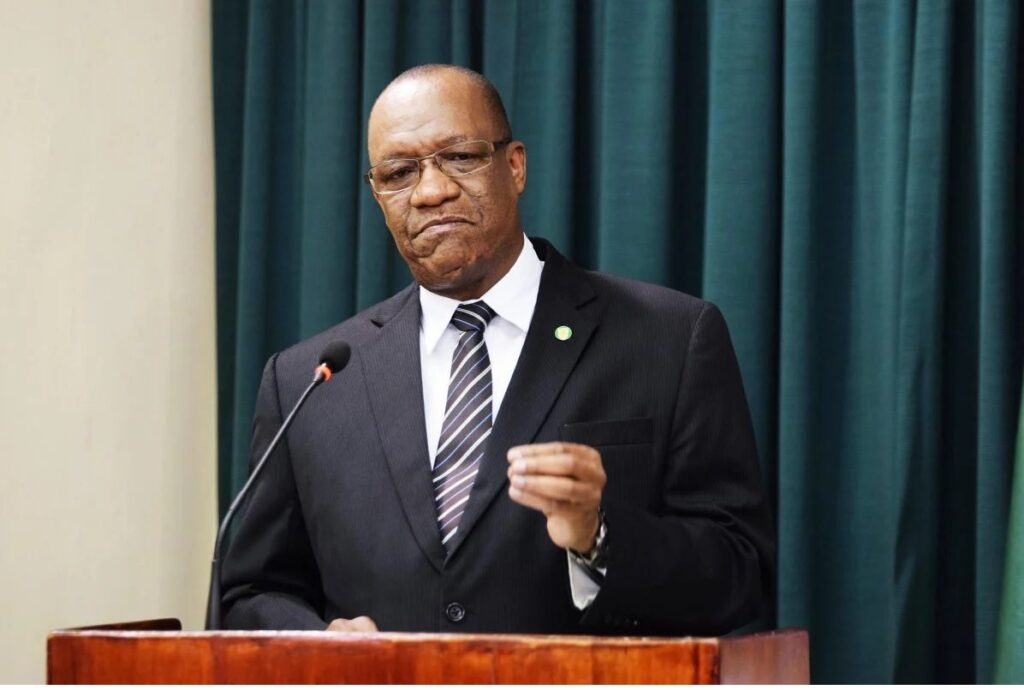