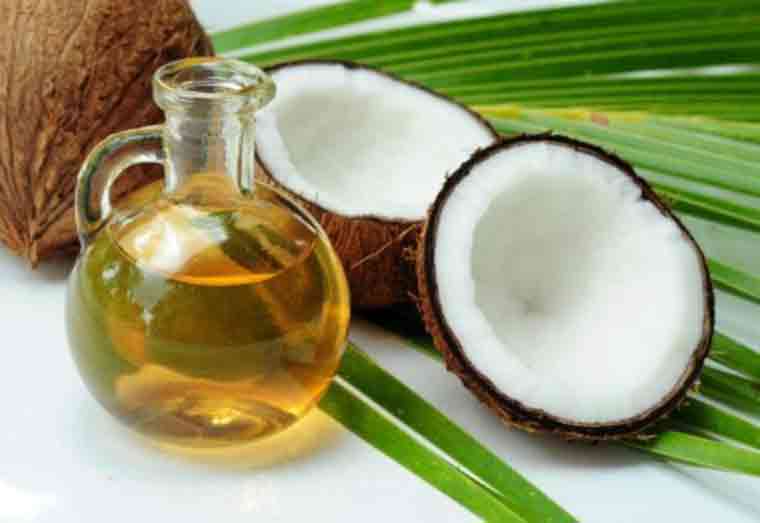 While some think coconut oil clogs pores, considerable research shows it might actually help treat acne.
Acne is an inflammatory condition, and many of the medications used to treat it work by targeting and reducing inflammation.
Because coconut oil and its components may help reduce inflammation in the body, it may also aid in the treatment of acne.
Furthermore, the antibacterial properties of the medium-chain fatty acids in coconut oil could also help reduce acne.
Numerous studies have shown that lauric acid, which accounts for nearly half of the fatty acids in coconut oil, has been shown to kill off the strain of bacteria linked to acne.

In fact, test-tube and animal studies have shown that lauric acid is more effective than benzoyl peroxide at preventing the growth of acne-causing bacteria.
Along with lauric acid, capric acid has been shown to have anti-inflammatory and antibacterial properties.
A 2014 animal and test-tube study showed that both lauric and capric acid were successful in reducing inflammation and preventing acne by killing off bacteria.
To get the best results, coconut oil should be applied directly to the skin in areas where acne is found (Healthline.com).

Sun Nov 14 , 2021
Support Village Voice News With a Donation of Your Choice. Despite this being the second year, the Health Education Relief Organization for Cancer (HEROC) has not raised funds and highlight the organisations mission, via the Making Strides walk due to the ongoing Coronavirus pandemic, President Lorna Welshman-Neblett and her team are determined more than ever to “Give Cancer the Boot,” […] 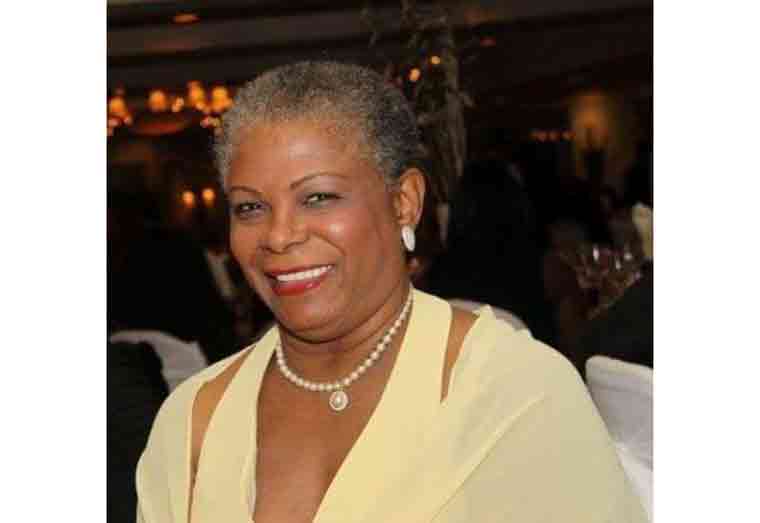