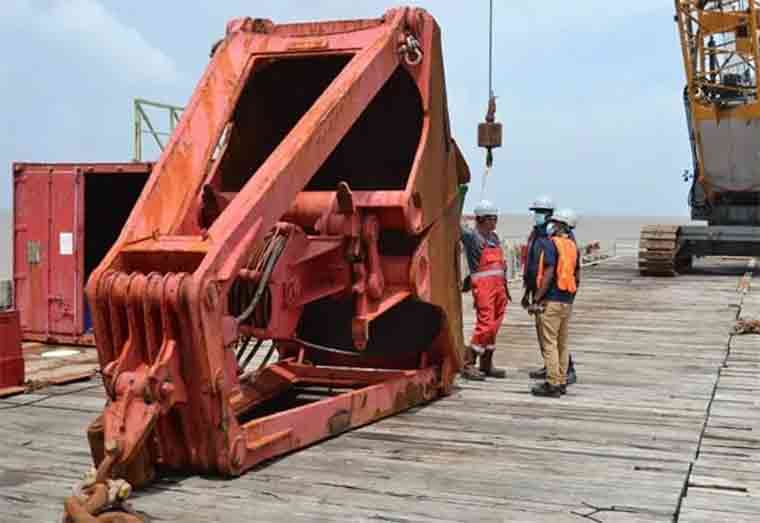 They were hired by the Maritime Administration Department (MARAD) to remove three separate wreckages, the Department of Public Information has said. The $787.6 million contract was signed early last month between Director General at MARAD, Stephen Thomas and Koole Contractors’ representative, Janneke Kuijper.

These wrecks present have hindered and, I would say, restrict more or less, the manoeuvering of vessels within the harbours or in close proximity to the harbours,” said Harbour Master (ag) at MARAD, Glasford Archer.

Archer said there were attempts to remove the wreckages in the past but they were unsuccessful. He expressed optimism that the company will be successful in making the waterway much safer.

Marc Rooijakkers, Koole’s project manager, told DPI that day one of the project, Saturday, will allow the company to orient itself with the location of the first undersea wreckage, a barge.

The process involves using Koole’s custom built machinery to cut up the barge, then remove it from the sea bit by bit. It’s estimated that the removal of the barge wreckage will take about two weeks.

“It is a barge, about 50 by 12.5 metres, and we’re going to remove this wreck with the chisel method,” Rooijakkers said.

The chisel method is a method that we developed ourselves, with Koole Contractors. It’s basically a 17.5-tonne steel plate which we lift 22 metres high and then we let it fall with a free fall.”

He said Koole can’t know for sure how long it will take to remove all three wreckages but the company is working with a rough estimate of two to three months.

Mon Oct 25 , 2021
Support Village Voice News With a Donation of Your Choice. A man died Sunday night in a hit-and-run accident on the Ogle Railway Embankment,  East Coast Demerara, police have confirmed. Dead is Romeo Edghill 17 of Better Hope, East Coast Demerara. According to police the accident ocurred around 21.00hrs and involved motorcycle # CH 6584 driven by Edghill  who is […] 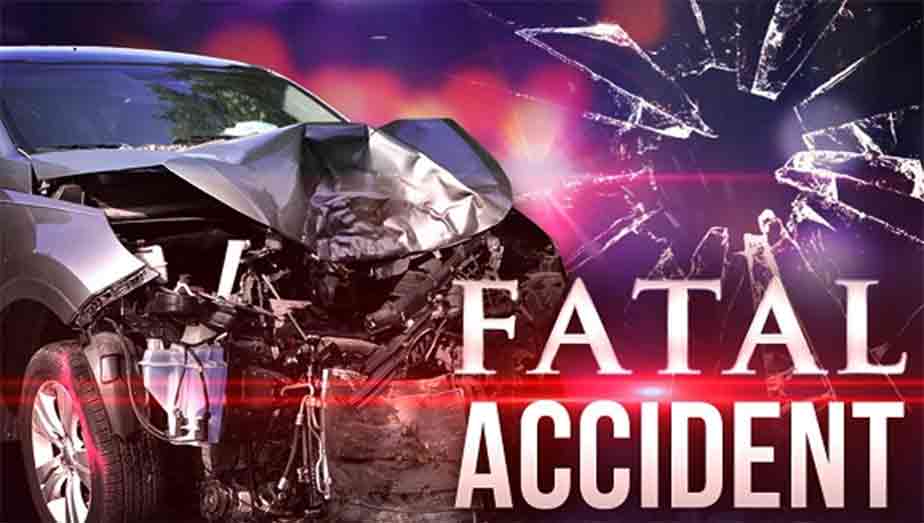