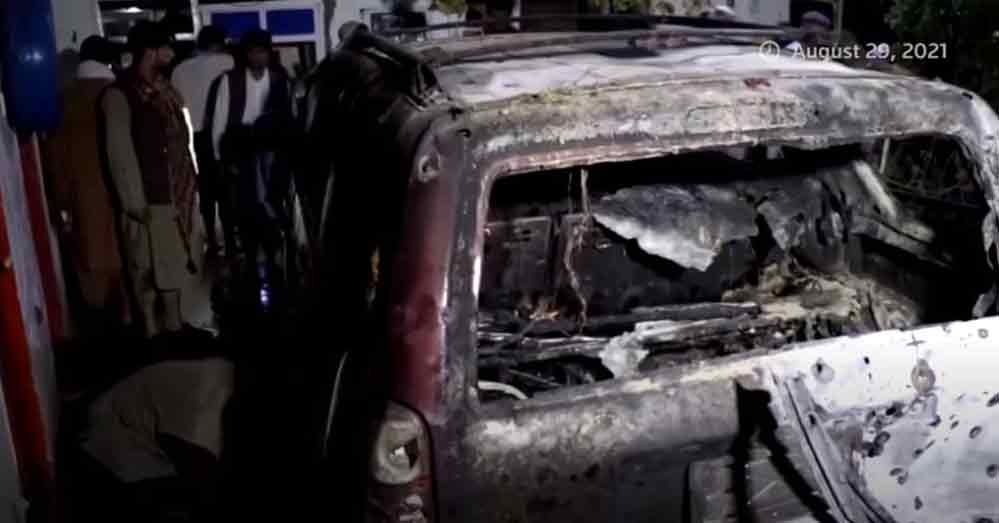 Oct 15 (Reuters) – The Pentagon has offered unspecified condolence payments to the family of 10 civilians who were killed in a botched U.S. drone attack in Afghanistan in August during the final days before American troops withdrew from the country.

The U.S. Defense Department said it made a commitment that included offering “ex-gratia condolence payments”, in addition to working with the U.S. State Department in support of the family members who were interested in relocation to the United States.

Colin Kahl, the U.S. Under Secretary of Defense for Policy, held a virtual meeting on Thursday with Steven Kwon, the founder and president of Nutrition & Education International, the aid organization that employed Zemari Ahmadi, who was killed in the Aug. 29 drone attack, Pentagon Press Secretary John Kirby said late on Friday.

Ahmadi and others who were killed in the strike were innocent victims who bore no blame and were not affiliated with Islamic State Khorasan (ISIS-K) or threats to U.S. forces, Kirby said.

The drone strike in Kabul killed as many as 10 civilians, including seven children. The Pentagon had said earlier that the Aug. 29 strike targeted an Islamic State suicide bomber who posed an imminent threat to U.S.-led troops at the airport as they completed the last stages of their withdrawal from Afghanistan.

However, reports had emerged almost immediately that the drone strike in a neighborhood west of Kabul’s Hamid Karzai International Airport had killed civilians including children. Video from the scene showed the wreckage of a car strewn around the courtyard of a building. The Pentagon later said the strike was a “tragic mistake”.

The strike came three days after an Islamic State suicide bomber killed 13 U.S. troops and scores of Afghan civilians who had crowded outside the airport gates, desperate to secure seats on evacuation flights, after U.S.-trained Afghan forces melted away and the Taliban swept to power in the capital in mid-August. The killing of civilians also raised questions about the future of U.S. counter-terrorism strikes in Afghanistan.

Sun Oct 17 , 2021
Support Village Voice News With a Donation of Your Choice. —-but Pollard expects ‘complete games of cricket’ from West Indies (CRICINFO) Kieron Pollard feels that flexibility, game awareness, and the ability to tailor their game to situations while not giving up on their core strengths will define West Indies’ 2021 T20 World Cup campaign, as they look to take home […] 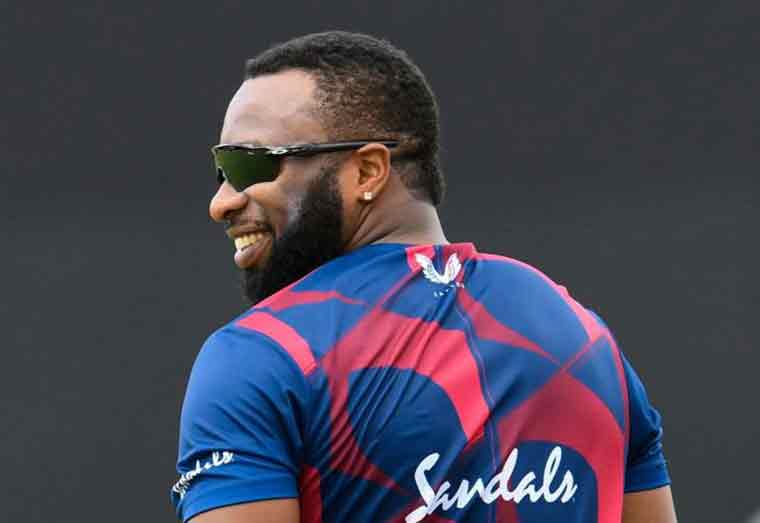