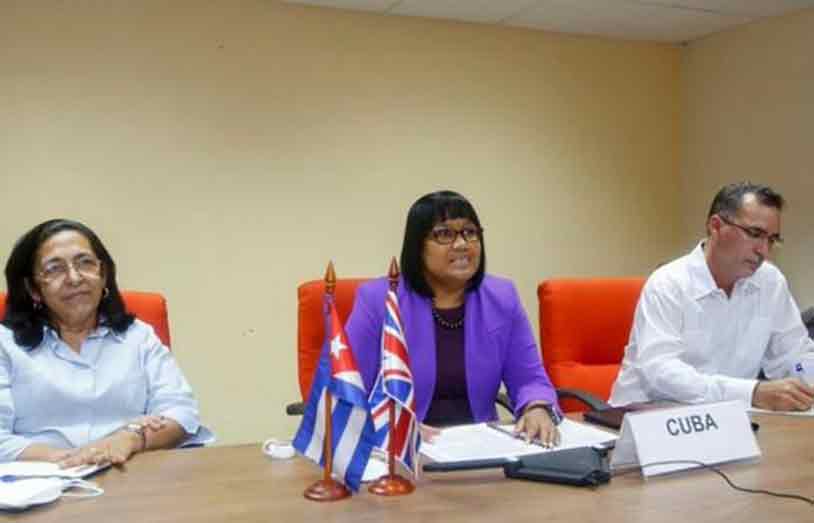 Havana, Oct 15 (ACN) The Vice Minister of Foreign Relations of Cuba, Anayansi Rodríguez Camejo, and the permanent undersecretary of the Chancellery of the United Kingdom, Philip Barton, held a virtual meeting this Thursday, where they reaffirmed the will to strengthen bilateral relations.

On the social network Twitter, the Cuban official reported that in the exchange they ratified their mutual interest in advancing in the negotiations of the draft bilateral agreement on Political Dialogue and Cooperation.

This agreement, said Rodríguez Camejo, will facilitate high-level exchanges and a solid and systematic political dialogue between both nations. Also, multilateral issues such as climate change and human rights were addressed. The Cuban diplomat thanked the United Kingdom for its support for the resolution of the United Nations General Assembly that calls for the end of the economic, commercial and financial blockade imposed on Cuba by the United States government.

For his part, Philip Barton, in the same social network, expressed his pleasure in meeting the deputy minister, and described the exchange as “wide-ranging, which covered the breadth of the United Kingdom – Cuba relationship.” In recent years, both countries have consolidated, at the highest level, actions to deepen the political dialogue between both countries and strengthen bilateral relations in all areas.

Sun Oct 17 , 2021
Support Village Voice News With a Donation of Your Choice. – President Ali commits to its further enhancement Residents in the Upper Takutu-Upper Essequibo (Region Nine) can now easily access quality healthcare services as the Lethem Regional Hospital was on Friday recommissioned as a Smart Hospital facility. The upgrading of the Lethem Regional Hospital is part of the “Smart Healthcare […] 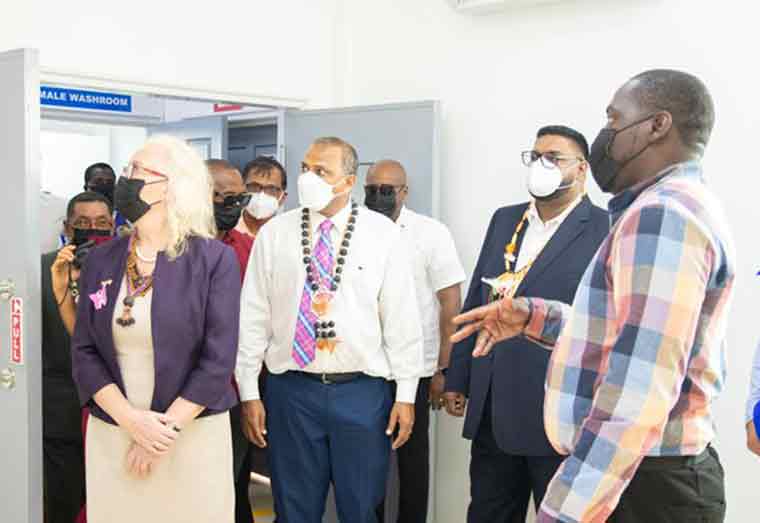