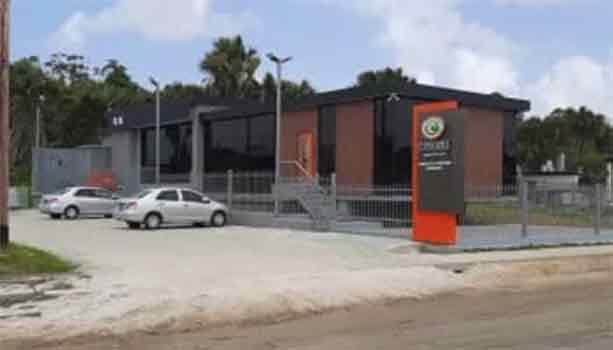 …tie up guards, hold them at gunpoint

Police said the incident occurred around 02:00hrs. The gunmen stole the security guards’ cellphones. One a Samsung Galaxy valued $15,000 and the other  a ZTE cellular phone valued $17,000.00 as well as the company’s vault containing an undisclosed sum of cash.

Enquiries disclosed that on 2021-10-12 about 02:00hrs, that the security guard was at his post in a guard hut in front of the building, when he was approached from behind by two of the suspects who were armed with handguns and one said “Don’t move or we gon kill you”.

They then held him at gun point and took him to the back of the building where the other victim was and he was also held at gun point.

Two other suspects then joined who jumped the fence after which the glass door to the building was broken and the victims were taken into the building where they were tied up with duct tape.

Three other suspects joined the four and relieved the victims of their articles mentioned above including the vault that was inside the building.  The suspects then exited the building and made good their escape leaving the victims tied who later managed to untie themselves and raise an alarm. Checks were made in the area for the suspects but they were not seen.

Tue Oct 12 , 2021
Support Village Voice News With a Donation of Your Choice. The police have issued a wanted bulleting for Seon Ceasar also known as ‘Ratty’ in relation to the murder of Nelson Thomas, a 36-year-old miner from Kaneville, East Bank Demerara. Back in September, it was reported that Nelson worked in Guyana’s interior but lived with his wife and mother in […] 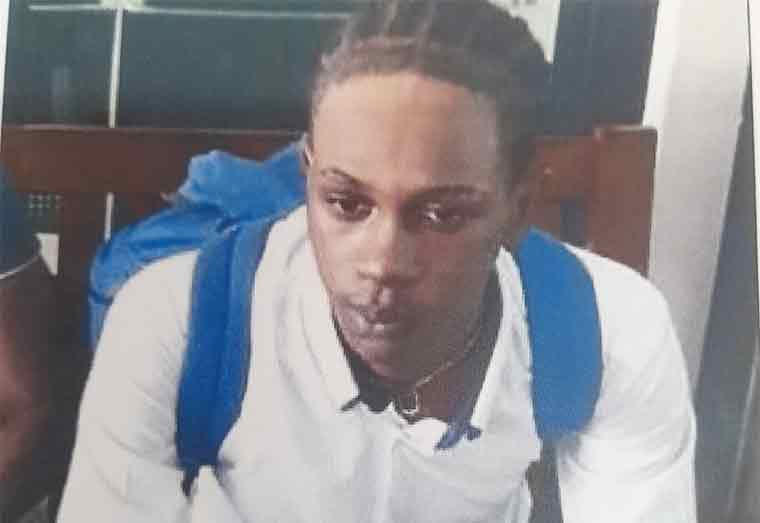