The absence of confrontation in the presence of injustices makes room for dictators. Though confrontation may be seen by some as an undesirable act or one that is intended to be mainly hostile and aggressive towards a particular target, such an understanding or perspective of confrontation is rather limited. This limited approach is often used to deny those who are seeking equal rights, justice and fair play; and the right to address their concerns to those affecting them or denying them that which causes them discomfort.

Confrontation is not necessarily aggressive and and/or disruptive. And where confrontation becomes necessary both parties- the confronter and the confronted- play a role in determining how that act of confrontation will develop or end. In a society or organisation where there is transparency, accountability and rules governing behaviour and actions are upheld to the benefit of all, confrontation is often a last measure driving said engagement.

Both the powerful and not so powerful engage in acts of confrontation to change or advance situations they believe that are of interest to themselves. We confront children, spouses, and family to get the truth. Workers are also placed in confrontational situations in the settlement of disputes between employees. The Police do this. The courts do it.

We confront liars, invaders of our personal space and our country. We confront those who threaten our peace and stability and deny us what is rightly ours and close the doors on all legal and other means. Confrontation is what gave rise to freedom of slaves and what eventually led to the formation of the United Nations (UN), the independence of Guyana, and Women’s Rights. Confrontation contributed to the end of apartheid in South Africa, the achievement of Civil Rights for coloured (non-white) people in the United States.

Confrontation led to the end of colonialisation, of people seeking the right to self-determination in their own country. The trade union in Guyana could boast of achieving one-man-one-vote which came through confrontation with the Crown. Confrontation led to the fall of the Berlin Wall. Confrontation is forcing global discussions on Climate Change, the achievement of the UN Paris Agreement and measures to reduce emissions to protect the planet and the lives therein.

Don’t let us be silenced into believing or fooled to believe confrontation is not functional. The promised financial windfall to former sugar workers by the government is an evident attempt by the People’s Progressive Party/Civic (PPP/C) to avoid confrontation with their supporters, proving that even the threat of confrontation could be powerful. Let us not be fooled that confrontation is not functional, for the absence of such will only serve to create a passive populace and dictators who operate without challenge. We must confront. Whenever and wherever necessary. 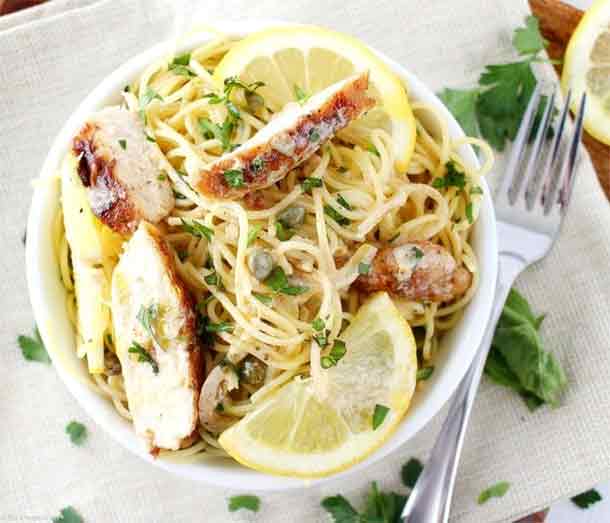