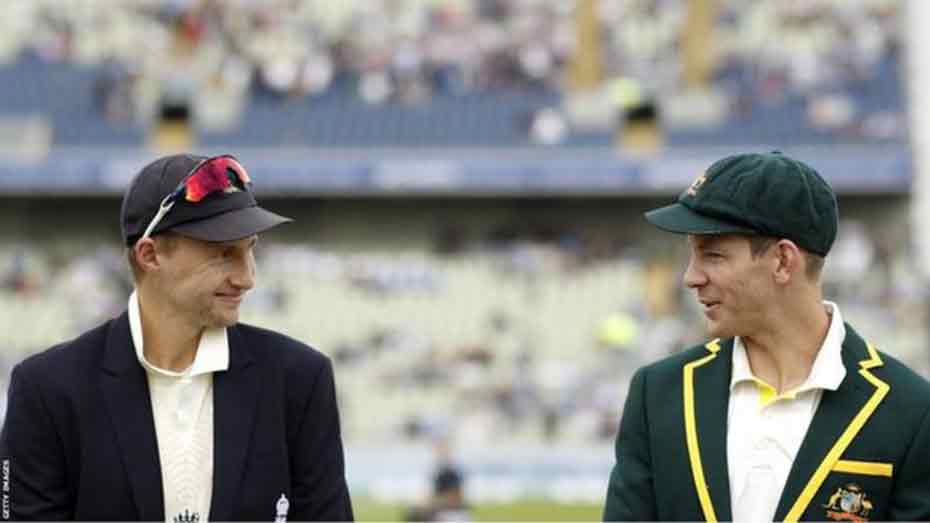 (BBC SPORT) England men’s Ashes series in Australia this winter will go ahead “subject to several critical conditions”, says the England and Wales Cricket Board.

England had concerns over their families being allowed to travel, quarantine and ‘bubble’ arrangements amid the coronavirus pandemic.

The five-Test series is due to begin on 8 December and end on 18 January. The ECB said that “over recent weeks we have made excellent progress in moving forward” on the men’s Ashes tour.

A statement read: “To facilitate further progress and allow a squad to be selected, the ECB board has met today and given its approval for the tour to go ahead. This decision is subject to several critical conditions being met before we travel.

“We look forward to the ongoing assistance from Cricket Australia in resolving these matters in the coming days.”

England will name an Ashes squad in the coming days.

Australia has some of the strictest Covid-19 protocols in the world, a situation complicated by the fact the five Tests are due to be played in five states, each of which have their own regulations.

Cricket Australia sent plans for the Ashes tour to the ECB in late September, with England’s players presented with the arrangements on Sunday and the ECB holding a board meeting on Friday.

Australia hold the Ashes after retaining them thanks to a 2-2 draw in England in 2019.

The can has been kicked down the road, but at least it appears to be in the right direction.

Inevitably one assumes that much of this focuses on the quarantine arrangements of the players and also their families and that, eventually, an agreement will be reached. But the clock is ticking.

How it all unfolded

Why Jagdeo fears the word Undermine

Sun Oct 10 , 2021
Support Village Voice News With a Donation of Your Choice. In politics one gets accustomed to being attacked and blamed for bad things. I have had my fair share of those. Only recently some viewers of the Buxtonion Morning Time labeled me a pacifist who is preaching a passive message to the opposition base. They reasoned that the PPP’s aggression […]