In a statement on Tuesday, GUYOIL said Hassan was interviewed and selected by the Board of Directors and joined the company on December 1.

“Ms. Hassan previously contributed to the private and public sectors in the areas of FMCG, Furniture and Electronics, Media Management and Fast Food Operations. She has over twenty years of combined professional experience in the areas of Management, Marketing and Customer Service,” GUYOIL detailed.

It explained that the Deputy General Manager is primarily responsible for Sales and Marketing, Business Development, Corporate Social Responsibility and Quality Control of GUYOIL’s eight Service Stations and Terminal Facilities.

GUYOIL said Hassan intends to focus on ensuring that it meets its volumes target and improve the delivery of services. She will be working along with the General Manager Trevor Bassoo to ensure that GUYOIL achieves its goals and objectives by implementing strategic and efficient methods.

“Ms. Hassan will have the full support of the Board of Directors, Management and Staff as she functions in her role as Deputy General Manager,” the company said.

Hassan had served as NCN’s first female CEO, however, she resigned from the state-owned company in January, 2016.

At the time, she did not offer a reason for the sudden resignation or what other avenues she would be pursuing.

Tue Dec 1 , 2020
Support Village Voice News With a Donation of Your Choice.   Former Chief Executive Officer (CEO) of the National Communications Network (NCN), Molly Hassan has been appointed Deputy General Manager of the Guyana Oil Company Limited (GUYOIL). In a statement on Tuesday, GUYOIL said Hassan was interviewed and selected by the Board of Directors and joined the company on December […] 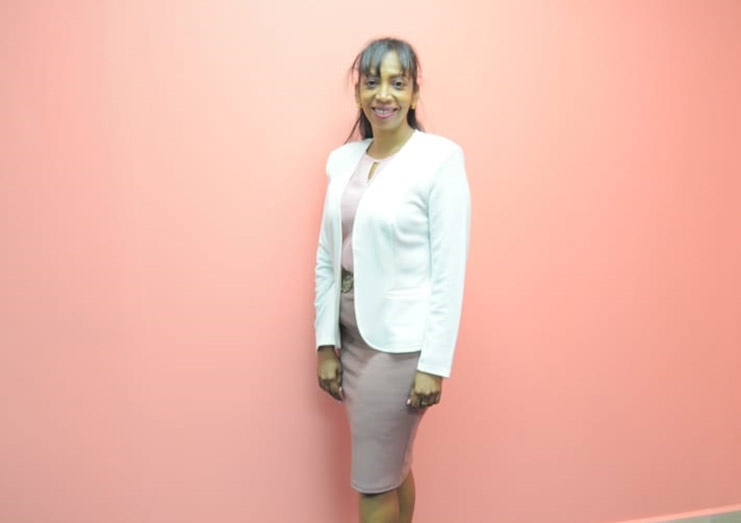