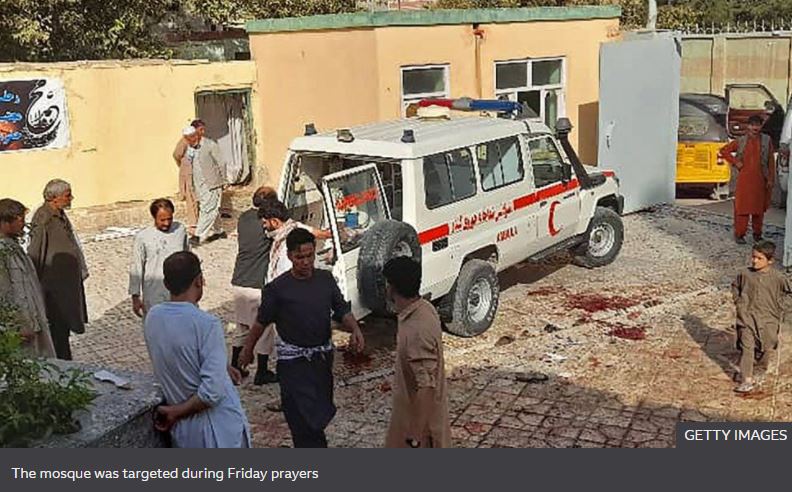 A suicide bomber has targeted a mosque in the northern Afghan city of Kunduz during Friday prayers, killing at least 50 people, local officials say.

Images on social media showed bodies and debris inside the mosque, used by the minority Shia Muslim community.

No group has yet claimed responsibility for the attack.

Sunni Muslim extremists, including the local Islamic State (IS) group, have targeted the Shia community because they consider them to be heretics.

IS-K, the Afghan regional affiliate of IS that is violently opposed to the Taliban, has carried out several bombings recently, largely in the east of the country.

Zalmai Alokzai, a local businessman who rushed to a hospital to check whether doctors needed blood donations, described seeing chaotic scenes. “Ambulances were going back to the incident scene to carry the dead,” he told AFP news agency.

Fri Oct 8 , 2021
Support Village Voice News With a Donation of Your Choice. The Guyana Fire Service said none of the prisoners including Clarence Greene, confessed to setting the Brickdam Police Station on fire, however, based on evidence, and interviews conducted, it has concluded that it was a case of arson. Acting Fire Chief, Gregory Wickham and Fire Prevention Officer, Sheldon Sauns made […] 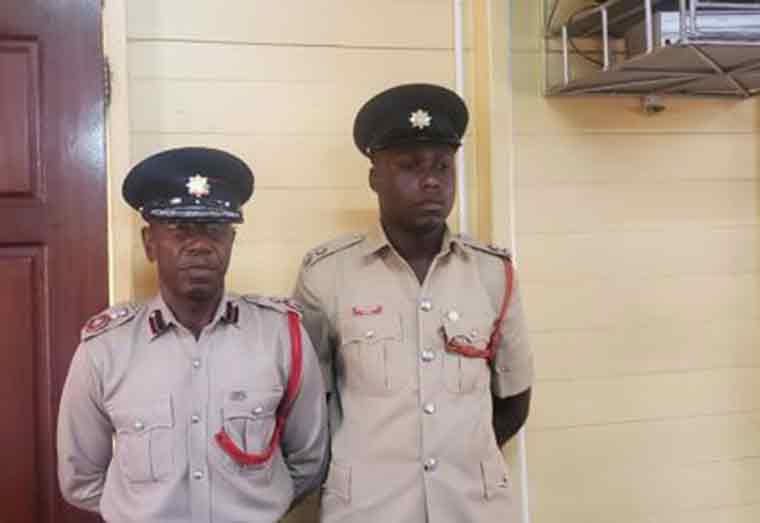