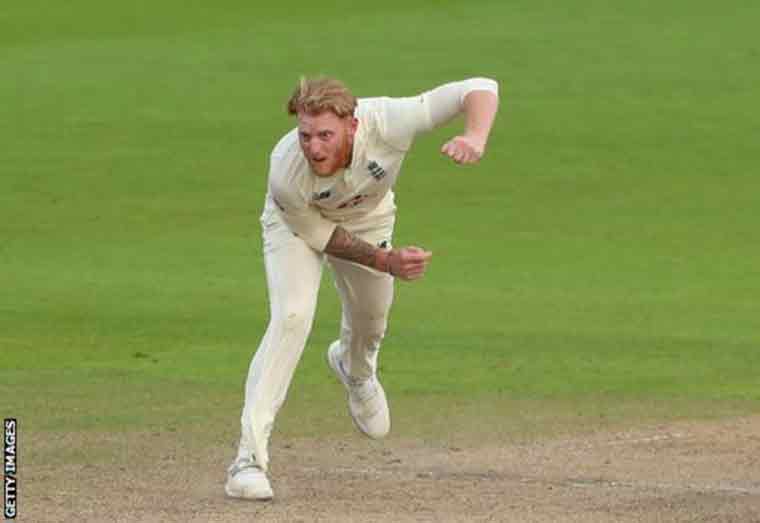 England all-rounder Ben Stokes has had a second operation on his injured finger but is unlikely to play in the Ashes against Australia this winter.

The 30-year-old took an indefinite break from cricket in July to protect his mental health and rest his left index finger, first injured in April.

He originally had surgery in April but has now had a second operation to remove two screws and scar tissue from the finger.

The Ashes are due to begin in December.

The England and Wales Cricket Board (ECB) says Stokes will have intense rehabilitation over the next four weeks.

But no timescale has been given for his return from the injury or from his break for mental health reasons.

Stokes’ only action for England this summer came in a three-match one-day international series against Pakistan.

He returned earlier than planned after his surgery to captain an understrength England side after a Covid-19 outbreak, but played through pain in his finger.

Were Stokes to be unavailable for the Ashes it would be the second tour of Australia in a row he had missed, having sat out the 2017-18 tour following his arrest outside a Bristol nightclub.

It would also be a further blow to England’s Ashes hopes, with fast bowlers Jofra Archer and Olly Stone already ruled out with injuries.

The Ashes moved a step closer to being confirmed on Wednesday after positive talks were held with Cricket Australia over England players’ over conditions for the tour.

Is there a PPP deal for East Coast Oil Development?

Thu Oct 7 , 2021
Support Village Voice News With a Donation of Your Choice. Dear Editor, Rumours abound that the government has promised one of his closest friends to be the main player behind a proposed private public partnership (PPP) in the development of the East Coast, the mud flat in the ocean from Kingston to Better Hope – an area bigger than the […]