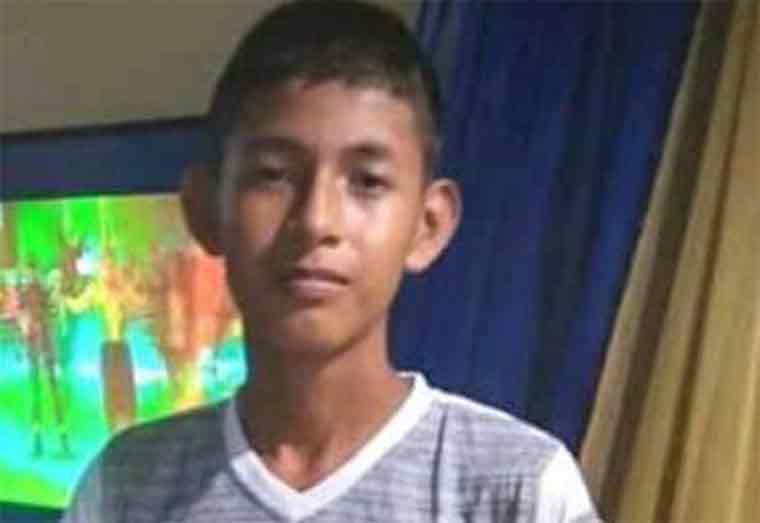 …samples to be taken overseas for analysis

Fourteen-year old Joshua Henry of  Kamwatta Village, Moruca who died on Monday shortly after taking a  second dose of the Pfizer vaccine, suffered from a blood clot to the brain leading to his demise.

This is according to an autopsy which was conducted on the child’s remains at Kumaka District Hospital on Tuesday by government pathologist Dr Nehaul Singh. Medical sources in Georgetown  told the Village Voice that the teen developed intracranial haemorrhage or what in layman terms is bleeding in the brain.

Reports are that samples were  taken from his body and will be sent overseas for further analysis.

On Monday afternoon,  Henry was playing cricket with his siblings  when he collapsed while preparing to bowl the ball. He had complained earlier that he was feeling weak shortly after he took his second jab of the COVID-19 vaccine at a health post in the village.

According to a villager, a vaccination team visited Kamwatta on Monday and Henry went to the site unaccompanied by an adult to take his vaccine. That was around 2pm.  Later in the afternoon, the child’s  complexion began to change and it was while playing cricket that he started to feel unwell. He collapsed sometime before 4pm and died while enroute to the Kumaka District Hospital at Santa Rosa in a car. He was pronounced dead on arrival at the medical facility.

On Monday night, the Ministry of Health in a statement, urged citizens not to rush to judgement, assuring that an investigation will be conducted into Henry’s death. The Ministry of Health said it is saddened by the child’s death and expressed deepest condolences to his parents, his family and the community of Kamwatta.

The ministry acknowledged that the child received his second dose of Pfizer vaccine at 2.00 pm Monday. He had received the first dose of the Pfizer vaccine three weeks ago without any adverse effect. After receiving his second dose of the Pfizer vaccine today, he was observed for an uneventful twenty minutes and showed no reaction to the vaccine. He was then allowed to proceed home. Two hours after returning home, he felt faint and was taken to the Kumaka Hospital, where he was pronounced dead upon arrival.

“We urge citizens not to indulge in speculation and await the results of the post mortem and other-related investigations,” the statement added.

The Ministry of Health and the Health Teams from Georgetown and Region One stand ready to provide all support to the family and the community of Kamwatta. “Our thoughts and prayers are with the family, and we pray they have the strength to cope with the loss of a loved one.”

Wed Oct 6 , 2021
Support Village Voice News With a Donation of Your Choice. Below is a statement from Opposition Leader Joseph Harmon On behalf of the Parliamentary Opposition, I would like to join the Hindu community in observing the special and auspicious occasion of Navratri – the nine-day/night festival dedicated to Goddess Durga. This festival which sees devotees praying to different forms of […] 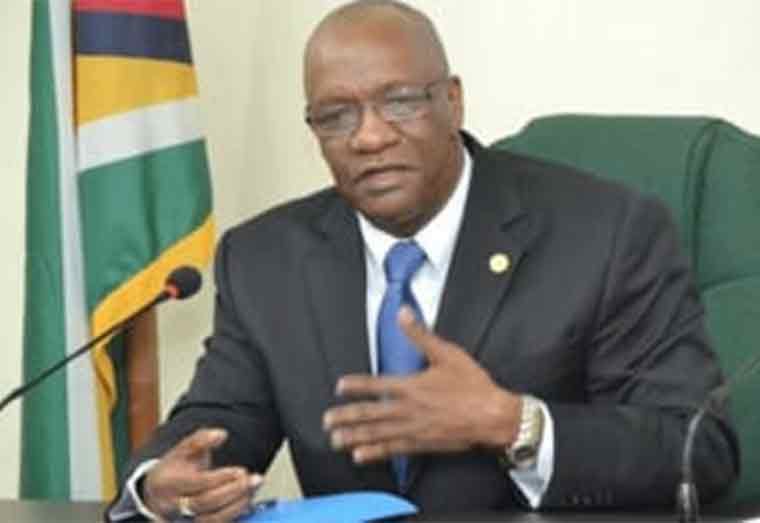