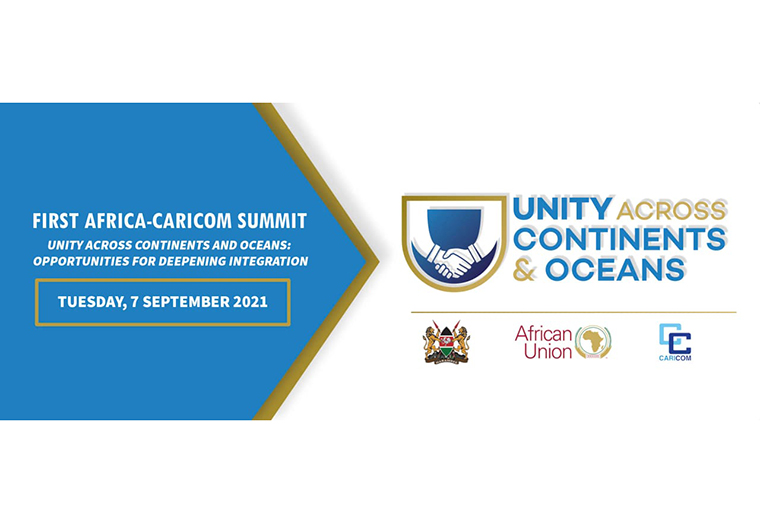 The INTERNATIONAL DECADE FOR PEOPLE OF AFRICAN DESCENT ASSEMBLY-GUYANA (IDPADA-G) said it is  encouraged and inspired by the African leadership that is resulting in the upcoming dialogue between African Heads of State and CARICOM.

The summit opens todag. “We are reminded of the words of President Nana Akufo Addo who, on his visit to Guyana in 2019, said in effect that African Leadership is acutely aware that they must “get it right on the continent” in order to be a beacon for Africans in the Diaspora,” the assembly said in a statement.
During that visit he was introduced to IDPADA-G, our National hero “Kofi”, the uniqueness of the African Guyanese experience.

According to the assembly, since most people in CARICOM states are of African descent, “we must ensure that the intent of these recent UN initiatives is embedded in national policy and that governments make every effort to realise the goals of the Decade.”

IDPADA-G said African Guyanese have a heritage that is unique among CARICOM states.  “We have a sustained history of fighting for freedom since 1621; in 1763 (against the Dutch) and 1823 (against the British); winning emancipation in 1834, enduring “Apprenticeship” until 1838.  We continue our struggle for equality today. Nevertheless, moving forward, the African Guyanese community is buoyed by events in Africa with respect to the African Free Trade Agreement, and the programmes and progress of countries like Rwanda, Ghana, and Tanzania.  The continent has already become a brighter beacon and an inspiration.”

IDPADA-G said this AFRICA – CARICOM dialogue is a clear demonstration of this heightened awareness. ” IDPADA-G welcomes this development and looks forward to our unfiltered participation in the pursuit of sustained freedom and prosperity.

We look forward to dynamic relations in trade, culture, and education; collaboration in the fields of science and technology; joint action on issues of international relations and the embrace of the Sustainable Development Goals and the principles of Human Rights as the cornerstone of Africa – CARICOM relations. We are confident that the wholehearted and vigorous embrace of the themes of the Decade across our nations will promote the New Economic Order that our peoples have yearned for ever since we embarked upon the journey for emancipation and decolonisation,” the statement ended.

Tue Sep 7 , 2021
Support Village Voice News With a Donation of Your Choice. Dr. Carla Barnett is the new Secretary-General of the Caribbean Community (CARICOM). She is the 8th Secretary-General, and the first woman to hold this position in the Community’s 48 year of existence. In the Caribbean, women collectively represent a sizable portion of the population. It is therefore reasonable to ponder […]