Dr. Carla Barnett is the new Secretary-General of the Caribbean Community (CARICOM). She is the 8th Secretary-General, and the first woman to hold this position in the Community’s 48 year of existence. In the Caribbean, women collectively represent a sizable portion of the population. It is therefore reasonable to ponder why only now.  The Caribbean, more so the world,  is emerging, albeit slowly from being male-centred societies and recognising that the role of women is far beyond the scope of being in the home or if in public life more as a subordinate than leader.

Whilst the Caribbean has seen women in leadership roles in the judiciary, as Prime Minister in the case of Dominica and Barbados, and President as in Guyana, Barnette’s ascendancy to the Secretary Generalship is a major achievement for Caribbean peoples and should be celebrated. Apart from having the distinction of breaking another proverbial glass ceiling, Barnett is well qualified and will bring to the office a woman’s perspective that at times is overlooked as necessary in decision-making.

Gone are the days when women should be seen and not heard. The fact that women are moving from the sidelines and behind and from historical positions of being classified as the unsung heroes of society is great. Women have much to offer to the development of every society and in every sphere. Such offering should be made public, experienced and acknowledged.

Struggles for women’s rights, including gender equity, were never only about voting, working, equal pay and reproductive rights. These struggles were and are also about being given the opportunity to equally participate in society’s economic, cultural and political spheres and thrive as equals not insubordinates.

When women are allowed and respected as equals, capable of playing meaningful roles such as in active participation and involvement, their attributes work well for their family, organisation and society as a whole. Women bring unique experiences and perspectives to issues. This may probably be the influence of being socialised as the significant nurturer and/or physiology. Women are often inclined to view issues on how decisions will impact the whole.

Women are more inclined to seek to gel relations rather than break or fragment them. Such qualities should not be assumed to mean women are weak but speak to dispositions in a time when the world needs more humanity. With such talents and skills it is understandable the focus of the United Nations that “Women’s equal participation and leadership in political and public life are essential to achieving the Sustainable Development Goals by 2030.” Several reports about the Caribbean show countries continue to battle gender inequality and to this end the new Secretary-General already has a role cut out for her to reverse the trend.

Dr. Carla Barnett, a national of Belize, brings to her new position a wealth of experience, talents and skills, understanding of the complexities of the Caribbean Community, the peoples’ dreams and aspirations. The Secretariat and CARICOM could only be better served with her at the helm. Village Voice takes this opportunity to welcome Dr. Barnett to her new post and to Guyana, where she will be stationed.

Tue Sep 7 , 2021
Support Village Voice News With a Donation of Your Choice. …says members will enforce government order The Guyana Association of Banks Inc. has announced its members’ intention to implement the new COVID-19 Protocols, which require all citizens to produce a COVID-19 Vaccination Card and or negative PCR Test to access all public buildings including financial institutions. The new emergency measures […] 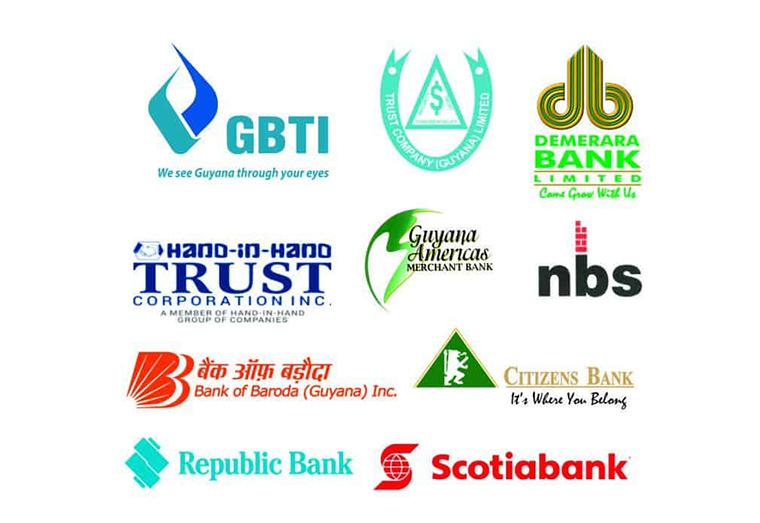