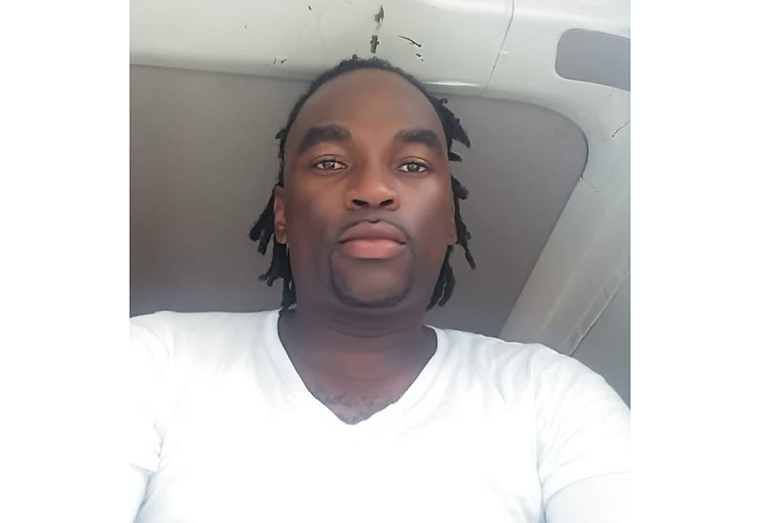 A 39-year old man was shot and killed during a robbery at Onderneeming sandpit on the Essequibo Coast on Sunday night.

Reports are that Prince a father of one, was in the company of another man around 20:00hrs Sunday. They were selling pastries and other products from a minibus when they were attacked at Onderneeming by the bandits. Prince was shot in the head by the gunmen and the bus later slammed into an electrical pole.

Prince and the other are attached to a bakery which is located in South Road in the city.

Persons in the area noted that Prince was warned in the past to avoid selling in the area at late hours since a number of criminal elements frequent the sandpit area. An eyewitness told the Village Voice News that she spoke to him minutes before he travelled to the area.

Police are investigating the incident.

Mon Aug 30 , 2021
Support Village Voice News With a Donation of Your Choice. …says several protests planned if MOE doesn’t revert decision  By Lisa Hamilton   With only eight days to go for the planned reopening of schools and the mandatory vaccination requirement or weekly presentation of negative PCR tests for teachers, the Guyana Teachers’ Union (GTU) has pledged that it will be making […]