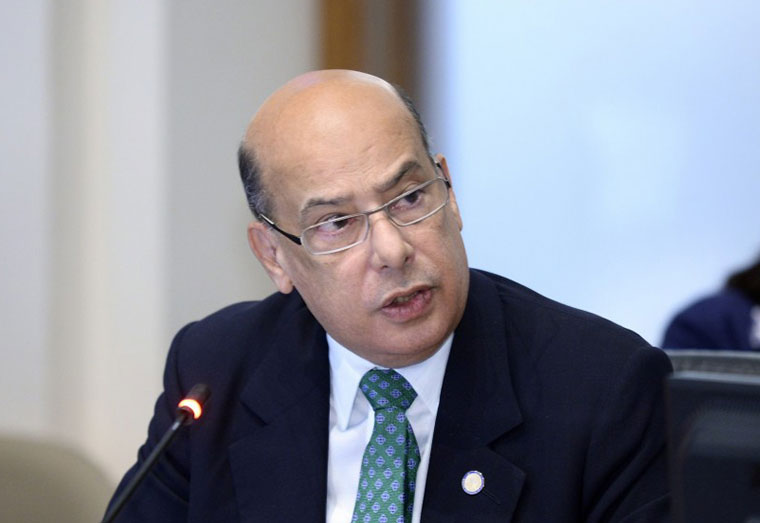 (CMC- The Antigua and Barbuda Ambassador to the United States, Sir Ronald Sanders, Friday said that his Caribbean island is instituting measures to ensure it implements international sanctions against named Russian persons and entities.

Foreign Affairs, E Paul Chet Greene, has since instructed that the complete existing list of US sanctioned Russian persons and companies is to be respected and followed and Sir Ronald said that he has made a formal request to the US State Department for the most up to date US list. The United States and Europe are leading the sanctions campaign against Russia after President Vladimir Puttin ordered his troops into Ukraine, resulting in the deaths of hundreds of people and more than a million having already fled the East European country.

“In this regard, the relevant agencies in Antigua and Barbuda will be required to follow the international sanctions lists,” the diplomat added. Earlier this week, Caribbean Community (CARICOM) chairman and Belize Prime Minister, John Briceno, said that regional leaders at during their Inter-Sessional summit in Belize left the possible imposition of sanctions on Russia to individual member states.

“We discussed the issue of Russia at length,” he said, adding “CARICOM felt that that is something we should do as individual countries. “We have to decide what kind of sanctions, if any, we can take as countries and not as CARICOM.”

Jamaican charged for attempting to export cocaine in honey and coffee

Sun Mar 6 , 2022
Support Village Voice News With a Donation of Your Choice. ST GEORGE’S, Grenada (CMC) — A Jamaican man who attempted to export cocaine to the United Kingdom concealed in honey, coffee and other household items, is facing charges that could lead to up to 20 years in prison if found guilty of the violations. Michael Anthony Burrell, 59, a construction […] 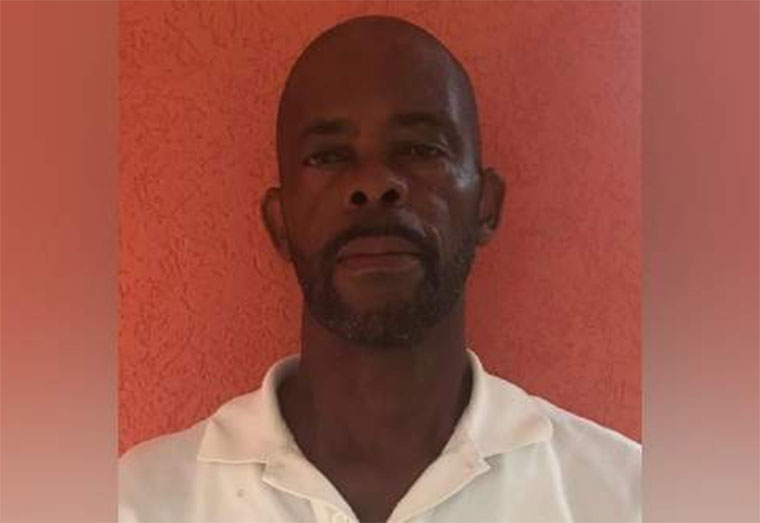