The present voters List is disbelieving when attention is paid to the fact that the population report shows approximately 180, 000 are 14 years old and younger and Guyanese are only eligible to vote from age 18. International election observers mission also noted the anomaly and recommended the bloated list be addressed.  Similar concerns and calls are being made by many Guyanese.

There were efforts by the Guyana Elections Commission (GECOM) to sanitise the List which was challenged in the High Court by the People’s Progressive Party/Civic (PPP/C). Acting Chief Justice Roxane George-Wiltshire, in handing down her decision on the matter in August 2019, ruled GECOM cannot remove the names of persons from the National Register of Registrants (NRR).

And whilst the Chief Justice did not rule the House-to-House exercise is not unconstitutional, she ruled against the exercise given that Guyana was in an election cycle. This cycle would have been based on the Caribbean Court of Justice ruling on the 2018 No Confidence Vote.

On the residency issue the High Court ruled residency is not a qualifying requirement to be on the List. It means the names of persons on the NRR and Official List of Electors cannot be removed unless deceased or become disqualified based on Article 159 of the Constitution of Guyana.  Said Article deals with “Qualifications and disqualifications for electors.”

Although GECOM did not challenge the High Court’s ruling it did not prevent the Opposition and Government pushing for a sanitised List by voting in the National Assembly to scrap the current List. Where both have accused the other of rigging the election and benefitting from a bloated List neither should be hesitant to ensure this is corrected. Only a new registration exercise could achieve a credible Voters List and a measure to ensuring free and fair elections.

Mon Aug 30 , 2021
Support Village Voice News With a Donation of Your Choice. The workforce of Guyanese employed by ExxonMobil Guyana and its prime contractors has increased by 38 per cent between June 2020 and June 2021. Furthermore, ExxonMobil Guyana and its contractors spent nearly GYD $19B with more than 750 Guyanese vendors. This is according to Exxon’s Half Year 2021 report recently […] 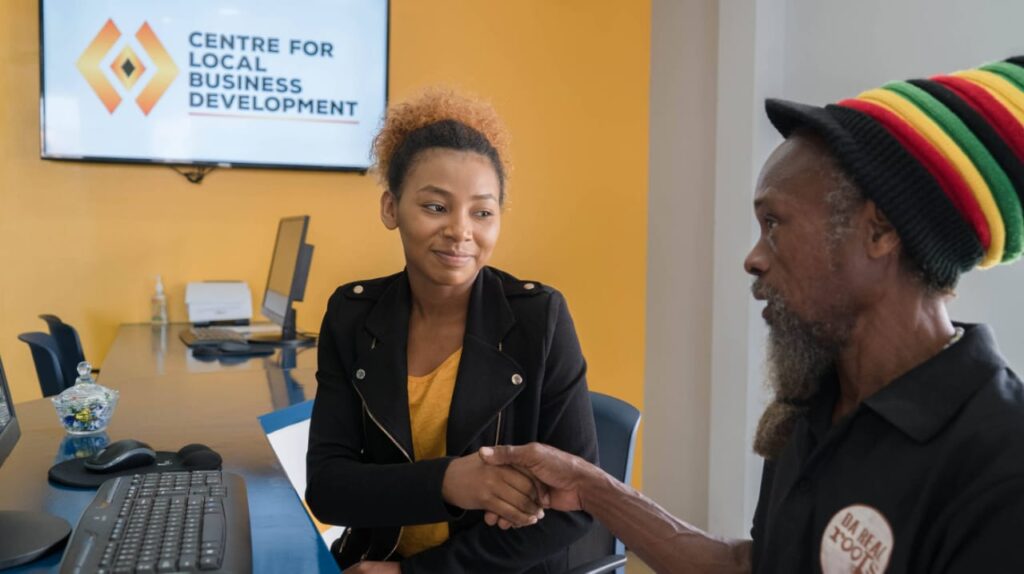