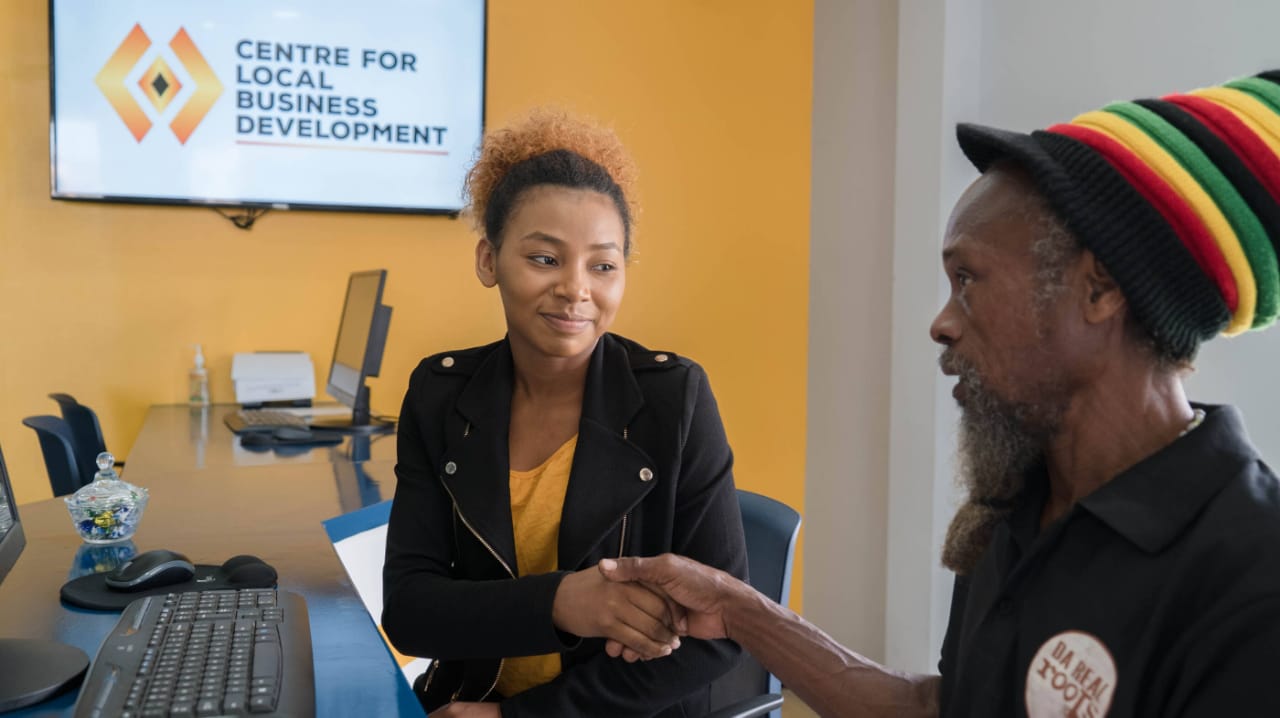 This is according to Exxon’s Half Year 2021 report recently submitted to the Ministry of Natural Resources. It was noted that despite the challenges of the COVID 19 pandemic, ExxonMobil Guyana and its prime contractors have achieved continued growth in capacity building and opportunities for Guyanese during the first half of 2021.

According to the Company, over 82,000 hours of training were provided to Guyanese staff working on ExxonMobil Guyana activities, over 85 percent of which were in Professional, Technical and Craft, and Trade training areas.

The almost GYD $19B spent on Guyanese vendors went to those who offer goods and services ranging from foodstuff to engineering. This has generated, either directly or indirectly, an economic impact of GYD $23.1B.

This also adds to GYD $96.4 billion spent directly with Guyanese suppliers since 2015. Meanwhile, outreach to local businesses continued through the Centre for Local Business Development (CLBD) with 141 electronic tender notifications being issued to over 3,000 Guyanese companies and the mentoring of seven Guyanese companies resulting in their compliance in ISO9001.

ExxonMobil Guyana President, Alistair Routledge, has reaffirmed the company’s commitment to working collaboratively with the government to support the development of a framework that manages local content in a realistic and sustainable way.

“We are proud to have been able to deliver these local content figures which are a reflection of tangible progress. Further growth is expected and ExxonMobil will continue to work with Guyanese businesses to build local content together,” he said.

With three sanctioned projects in Liza Phase 1, Phase 2 and Payara, and a fourth project, Yellowtail up for approval, Routledge said timely approvals and processes are vital to local content development.

“It is important to identify and invest in successive projects that allow for the expansion of efficient operations to provide sustainable employment opportunities, local business growth and broader economic development across Guyana,” he added.

Over 1,000 benefit from Gov’t spectacles programme

Mon Aug 30 , 2021
Support Village Voice News With a Donation of Your Choice. Over 1,000 pairs of spectacles have been distributed to residents across Guyana as part of a new spectacles programme spearheaded by the Ministry of Human Services and Social Security. The new initiative complements services offered at the Ministry’s Difficult Circumstances Unit through which persons can receive their spectacles at a […] 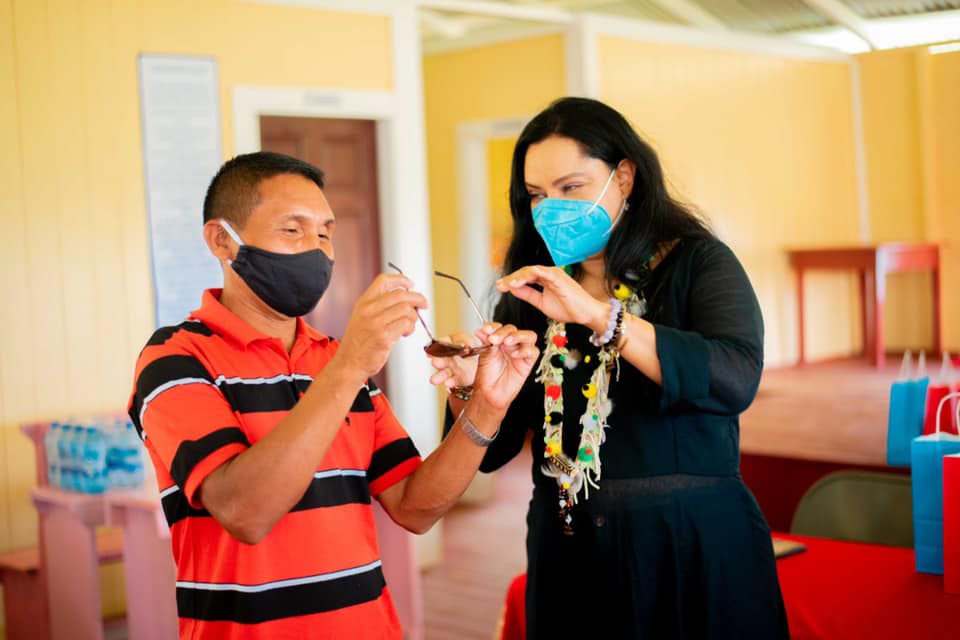