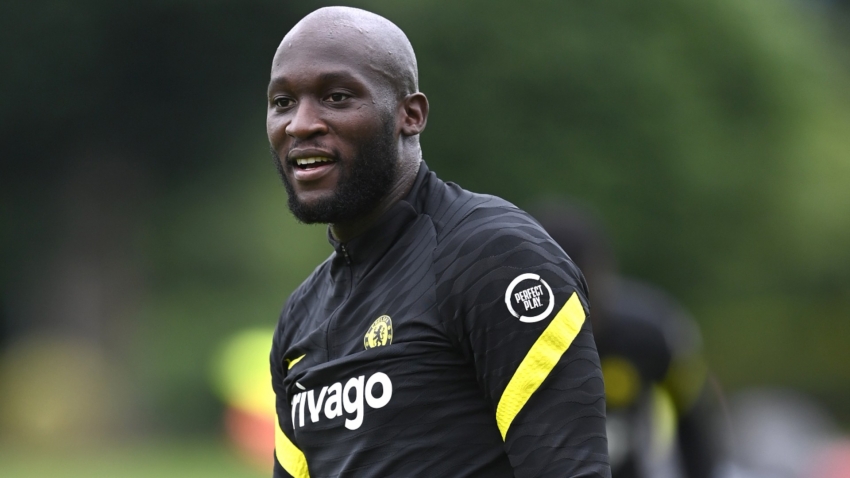 Lukaku is in line to make his second debut for Chelsea against London rivals Arsenal in the Premier League on Sunday following his £97.5million (€115m) switch from Serie A champions Inter.

The Belgium international forward left Chelsea in 2014, eventually joining Inter from Manchester United in 2019, scoring 64 goals across all competitions – his 24 Serie A goals in 2020-21 guiding the Nerazzurri to their first Scudetto in 11 years.

Lukaku converted 25 per cent of his 96 shots in Serie A, scored 20 big chances from 39 and added a further 11 assists last term, while the 28-year-old Lukaku ranks fourth for shot conversion in Europe’s top five leagues since joining Inter in August 2019 – scoring 24.2 per cent of chances that have come his way.

Tuchel heaped praise on Lukaku, telling reporters: “Once you bring players with the amount of money [spent] but also the status and the quality [of Lukaku] then of course expectations do not get lower.

“It’s actually the same for us. My expectations do not get lower so let’s be positive about it. It does not work without quality. We are not doing magic on the sidelines.

“We could feel that he tried hard and we could reach already a point which is very important and has maybe not been mentioned – how much does the player want to play for Chelsea?

“How much of the story does he want to write at this club? Is this the next step on his way to [somewhere else]? Or is this like ‘yes, I would love to but I am happy where I am’ or is this ‘yes, this comes at the right moment and I will actually walk to you’. And this is what Romelu absolutely transported to us.

“There were not many names and one of the absolute top solutions was Romelu.

“In the end, we can only push for things that people have and Romelu brings something to the squad on which we are absolutely aware and convinced by.

“So at the moment it is more fun than pressure. It looks like the perfect fit and it’s our job of course to bring out the best of this group.”

Chelsea have won their last four away Premier League London derbies, last winning five in a row between January 2005 and January 2006 under Jose Mourinho.

The Blues have won 15 of their last 20 away Premier League matches in August (D3 L2), although this is their first away league match against Arsenal in this month since 1984, when they drew 1-1 at Highbury with Kerry Dixon cancelling out Paul Mariner’s opener for the Gunners.

CPL bowls off on Thursday

Sun Aug 22 , 2021
Support Village Voice News With a Donation of Your Choice. (SPORTS MAX) The final squads for the 2021 Hero Caribbean Premier League (CPL) have been confirmed. There have been alternations to the teams as a result of changes to player availability. The teams feature the best cricketing talent from across the Caribbean and from around the world with Chris Gayle, […] 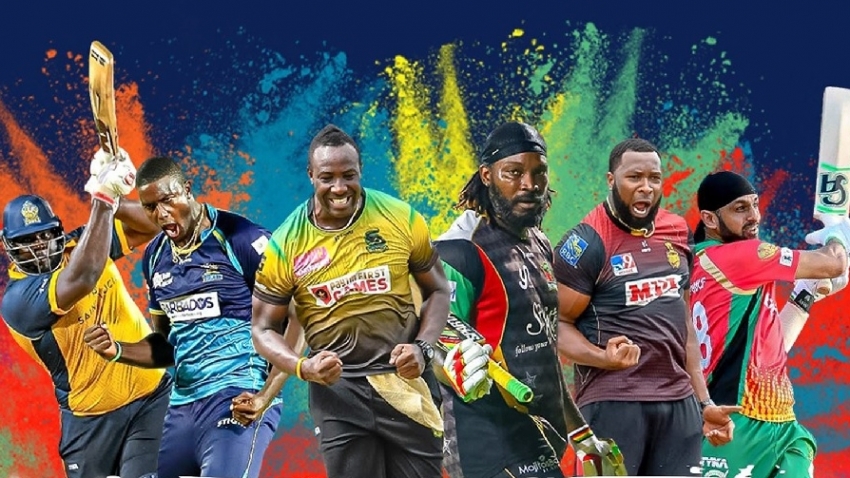