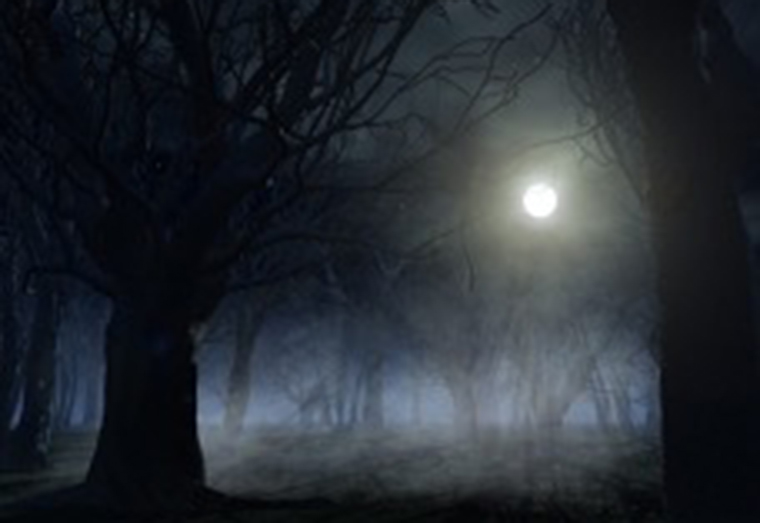 The Dutchman jumbees are second only to the Ole Higue in the depth of belief in them and how common they are found in present-day Guyana lore. Ask any Guyanese person and they will tell you that they will blame every event, behaviour or sign that they can not explain on jumbees. The Dutchman is considered the most frightening of them all and take the blame for the evilest of acts that defy explanations.

The stories go that the Dutch during the 1500’s use to kill the slaves and bury them with their treasures to act as a guard for said treasures. The Dutchman jumbee are not the killed slaves, but the Dutchman who did the killing and in their own deaths were brought back to Guyana, if they had died elsewhere.

Many trees in Guyana are called Dutchman trees. If one climbs these trees or cuts at it or anything else like that, the Dutchman jumbee will cause them to fall and break their neck or spine, or they get violently ill, or encounter all sorts of bad karma. Each village has its own tale.

In an area of the West Demerara the story goes that a Dutchman and his dog, torment and were generally cruel to their slaves and would hang them for no real reason, or as a warning to others. Any who climbed the tree, dug at its roots or tried to mark the tree, were commonly found dead within days at the most.

Greta Thunberg and other young people call for climate action

Sat Aug 21 , 2021
Support Village Voice News With a Donation of Your Choice. It is UNICEF’s position the climate crisis is a child rights crisis. The children of the world have a right to inherit a planet they can live on and not have to fear for their future based on man’s past abuse of the environment. The race to reduce gas emissions and […]