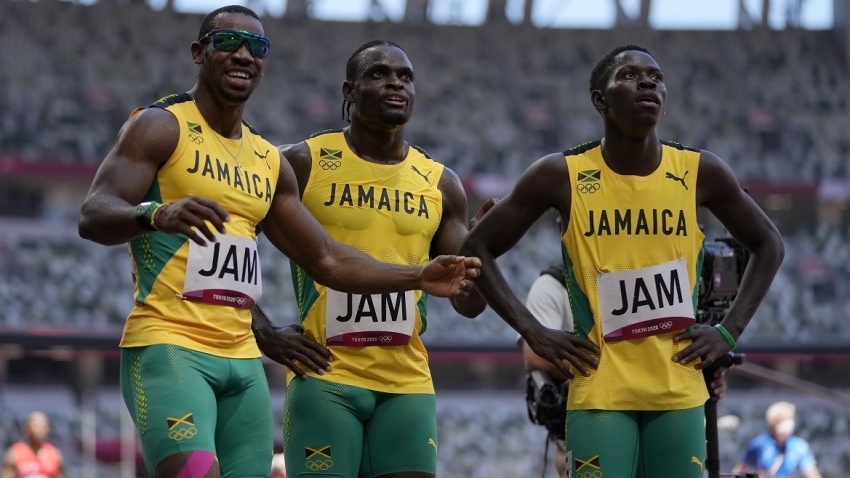 Sports Max –  Decorated Jamaica female sprinter, Shelly-Ann Fraser-Pryce, has called for an end to berating the country’s male sprinters in light of several disappointments at the Tokyo Games.

The post-Usain Bolt Olympic era begun in difficult fashion for the Jamaica men’s team, with the dizzying heights of world record times and podium topping finishes seemingly, for now, well and truly in the past.

In the 100m, an event dominated by Bolt for the past three Olympics, no Jamaican was able to advance to the final for the first time in over two decades.  Over double the distance, where Bolt also dominated for the last three editions, one Jamaican, Rasheed Dwyer, made it to the final but finished in 7th place.

In the 4x100m, where the country has won for the last two Olympics, after being stripped of a gold medal in 2008, the team finished fifth in the final.  Despite the rapid descent being too much for some fans, who have made their grouses know via various social media platforms in recent weeks, Fraser-Pryce has called for an end to the criticism.

Having been part of the teams that dominated along with Bolt, the athlete has called for patience and appreciation.

“All the Jamaicans that are beating the men and cursing and leaving all the negative comments, you need to stop it,” Fraser-Pryce said, in the aftermath of being part of a gold-medal-winning 4x100m relay team.

“It takes a lot of guts and hard work year to year to compete, to come out here and to represent.  A lot of persons are competing at these championships, some of them are going away without making the finals.  We were in the finals, so we need to start celebrating the men because their time is coming.”

Sun Aug 8 , 2021
Support Village Voice News With a Donation of Your Choice. BBC – The USA celebrated a fourth successive Olympic men’s basketball gold and a golf title for Nelly Korda, while Kenya swept to a one-two in a sweltering women’s marathon on the penultimate day of the Tokyo Games. Kevin Durant was the standout player with 29 points as Team USA […]