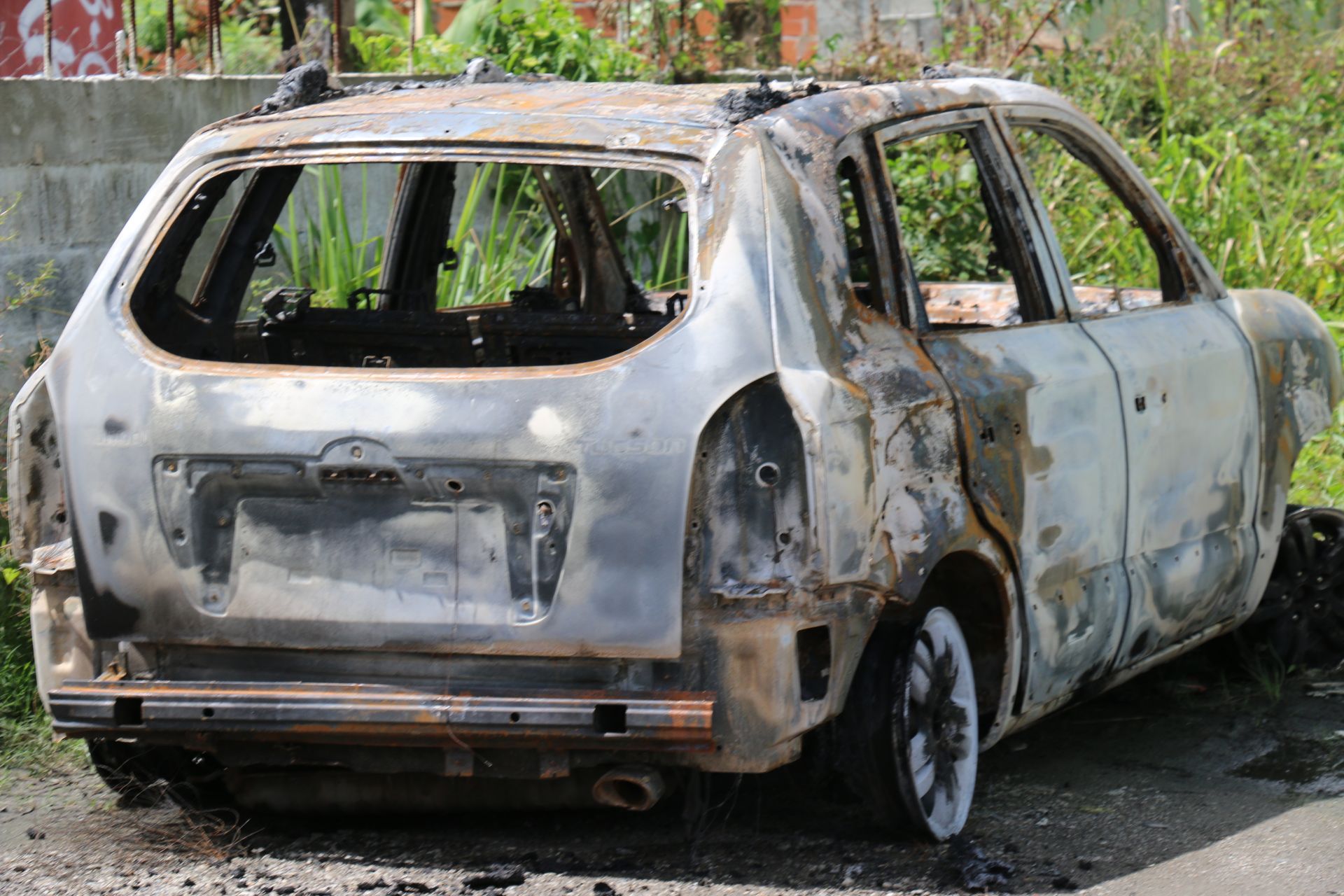 Trinidad and Tobago Guardian – An attempted hit on the life of an ambulance driver attached to Sangre Grande Hospital backfired on those allegedly involved.

Two women are in police custody while the victim, who was jabbed on his neck by syringe, was treated at hospital and kept for observation.

The ambulance driver was reported to be involved in a triangular love affair allegedly with the wife of a police officer.

He was treated at hospital after being injected with a syringe believed to be a poisonous substance on his neck.

Police reported that the two arrested women were standing next to the Sangre Grande Police Station waiting on transportation to get to their destination as the time drew nearer to the curfew hours at 9 pm, when one of the two women called the man and asked that he come to pick them up.

The man responded and took up both women. While driving his vehicle along Adolphus Cox Road, Sangre Grande, the front seat passenger asked the driver for a kiss and in the process, the woman sitting in the back seat took out a syringe and injected the driver on his neck.

He stopped the vehicle and jumped out and ran into the bushes. He was later taken to the Sangre Grande Hospital where he was treated and kept for observation.

The victim’s vehicle was later found on fire at Plum Road, Manzanilla. Police officers who were on patrol in the area and were informed about the vehicle on fire responded when they saw the two women walking away from the vehicle.

Both women were then questioned about the burnt vehicle which led to their arrest and separation. One is at Sangre Grande Police Station and the other at Mayaro Police Station.

The Sangre Grande Fire Service responded but by the time they arrived the vehicle was engulfed in fire. Only the shell of the vehicle remained.

The police officers on patrol are all attached to the Manzanilla Police Station.

Sun Aug 8 , 2021
Support Village Voice News With a Donation of Your Choice. BBC – The US says children born abroad using assisted reproductive technology can now qualify for citizenship, in a move seen as a win for same-sex couples. To be eligible before, babies born overseas needed to be genetically related to the American parent. The change follows lawsuits from couples whose […]