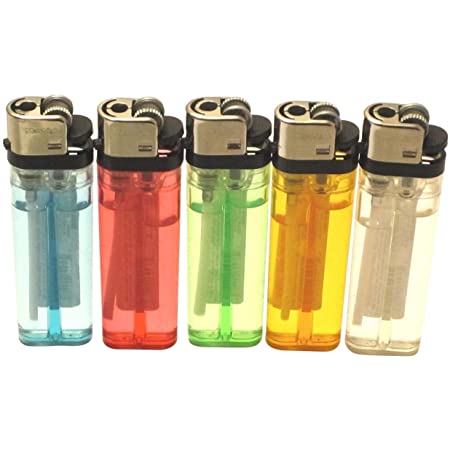 A two-year-old child was burnt on her vagina and back by her mother’s 19-year-old boyfriend, the Guyana Police Force said in a report.

According to the police, the incident occurred in Corentyne, Berbice on Emancipation Day. It is alleged that during a visit to his girlfriend’s home, the 19-year-old suspect became annoyed after learning that the child was urinating and defecating more often than usual.

It was then that he took a cigarette lighter and burn her on her back and vagina causing her to receive injuries.

Upon learning of the incident, the child’s aunt reported the matter to a nearby Police Outpost on August 3, 2021. The child was then escorted to the Port Mourant Public Hospital by police, after the report was filed. She was medically examined by a doctor on duty and was later sent away.

The suspect was arrested and placed into custody assisting with investigation.

We need commitment to good governance and democracy, not websites

Wed Aug 4 , 2021
Support Village Voice News With a Donation of Your Choice. Dear Editor, Reference is made to Stabroek News’ Aug 4 article: “ Ali says Government not hiding oil sector’s information…” I was tickled almost to unconsciousness upon hearing President Ali’s disclosure that the reason the Government and Exxon Mobil’s activities and plans in oil and gas have not yet been […]