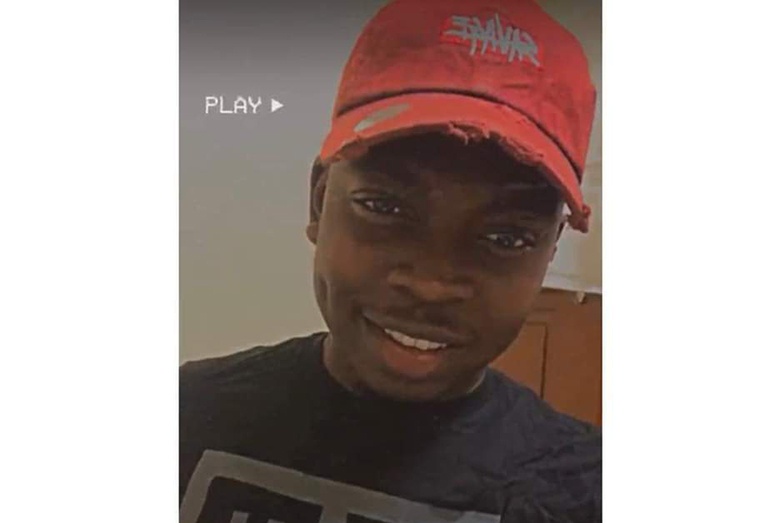 Police said the 23-year-old of Self Help Scheme, Amelia’s Ward, Linden was in the company of friends around 13:00 hours when they went to swim at Buck Town.

Upon arrival, they began consuming alcohol, after which they went into the water, while Major went around the Koker area in the water.

Police said it appeared that he was doing stunts in the water.
According to an eyewitness, the man went under the water for about two minutes and resurfaced a short distance away from the koker front.

A male present attempted to rescue him but failed due to the strong water current.

Five other males who were present went into the water, retrieved Major and brought him to shore in an unconscious state.

CPR was conducted on the man but he failed to regain consciousness.
The 23 year-old man was taken to the Linden Hospital Complex where he was pronounced dead on arrival.
The police were informed and visited the Hospital where the body was examined by detectives for marks of violence but none was seen. The body is presently awaiting a post mortem examination.

Cambellville youth gunned down in Sophia

Tue Aug 3 , 2021
Support Village Voice News With a Donation of Your Choice. …friend wounded Jaleel Leow 21-year-old mechanic of Dennis Street Campbellville, Georgetown was killed by two men in Sophia on Monday. The two males, one  known as ‘Big John’ or ‘Double Clip’ and the other known as ‘Brainer’ have not yet benen apprehended. Police in a news release stated that enquiries […]