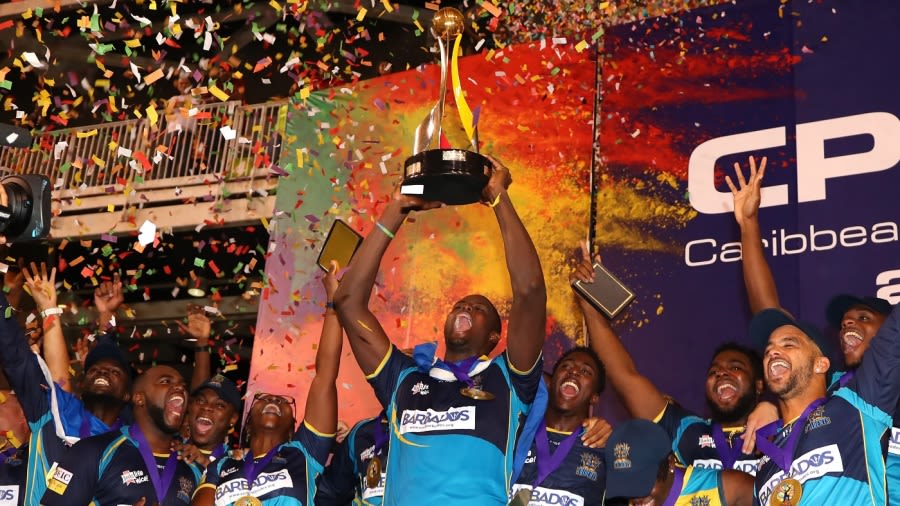 (CRICINFO) The IPL footprint in the CPL has expanded further with the owners of the Rajasthan Royals buying a majority stake in the Barbados Tridents, which will now be known as the Barbados Royals. The Royals Sports Group are the third IPL franchise to own a team in the CPL after Red Chillies Entertainment, owners of the Kolkata Knight Riders, bought the Trinbago Knight Riders in 2015, and KPH Dream Cricket Private Limited, the consortium that owns the Punjab Kings, bought the St Lucia Zouks last year.

The Barbados franchise is one of the three teams to win the CPL title twice. The Tridents won the 2014 CPL under the leadership of Kieron Pollard, who is now captain at the Trinbago Knight Riders. In 2019 the Tridents ended the unbeaten run of the Guyana Amazon Warriors in the final to win the CPL under the captaincy of Jason Holder. The Tridents failed to defend their title, however, finishing fifth in the 2020 edition with just three wins in 10 games.

The 2021 season of the CPL will be played in St Kitts & Nevis between August 26 and September 15. While Holder will remain the Barbados captain, Kumar Sangakkara, appointed as the Royals’ director of cricket in the IPL, will also oversee CPL operations. Sangakkara welcomed the addition of the Barbados franchise to the Royals’ “ecosystem”. He said the Caribbean talent could be utilised to “innovate and develop strategies” for the growth of the Royals group.

Manoj Badale, who owns EM Sporting Holdings Ltd, which recently increased its stake to 65% in the Royals franchise, said the “opportunity was too good to be missed” on the acquisition in Barbados franchise. According to Badale, the Royals Group will have an 80% stake with the remaining staying with the Texas-based Manish Patel, the principal of the CMG Companies. Patel had previously owned the Jamaica Tallawahs in the CPL from 2014 to 2016 before he sold his stake and re-entered the CPL by buying the Tridents in 2019 from the Indian businessman Vijay Mallya, who was previously owner of the Royals Challengers Bangalore in the IPL. Patel is also the owner of the Austin Athletics in the Minor League Cricket T20 competition.

Badale has long held a desire to create a commercial enterprise for the Royals group by investing across T20 leagues in the world. In 2010 the Royals had announced a global alliance when they joined forces with Hampshire, the Cape Cobras and Trinidad & Tobago to form a worldwide T20 brand. That venture did not take off, but the Royals have remained on the lookout for such opportunities.

“The idea of creating a global network behind the Royals brand is something that we are keen to do for many many years, It was the opportunity too good to miss” Badale told ESPNcricinfo. “The IPL is only on our screen for a short period of the annual calendar. Secondly, it gives our fans an opportunity to follow Royals teams across the world and in different locations. Thirdly, from a cricketing perspective to trial new things.”

Badale said the CPL investment had the support of the RedBird Capital Partners, who recently picked up a 15% stake in the Royals’ franchise in the IPL. The US-based RedBird has interests in the parent company of Liverpool and the Boston Red Sox. “They are hugely supportive of the Barbados acquisition.”

Sun Aug 1 , 2021
Support Village Voice News With a Donation of Your Choice. (CRICINFO) Ben Stokes has pulled out of England’s Test series against India and will take “an indefinite break from all cricket” to focus on his mental wellbeing and continue his recovery from a finger injury. Stokes has spent the vast majority of the last year away from home, living in bio-secure environments with […] 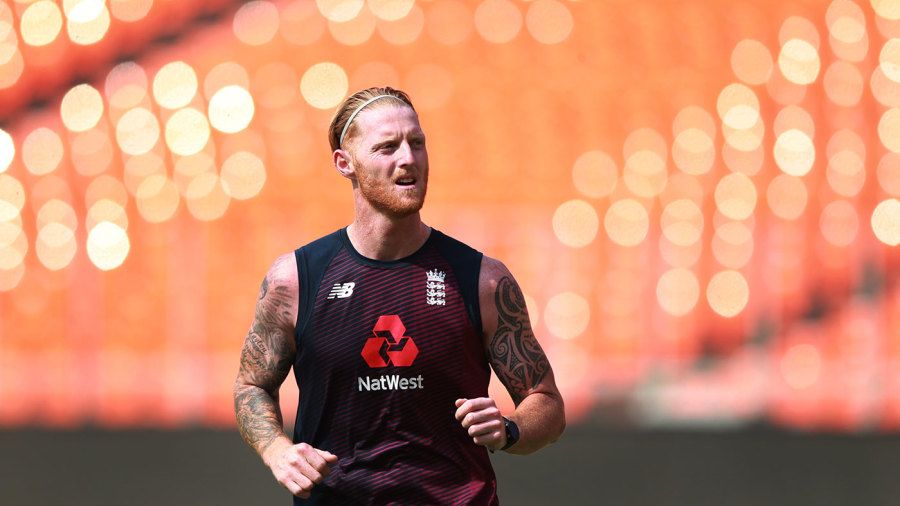