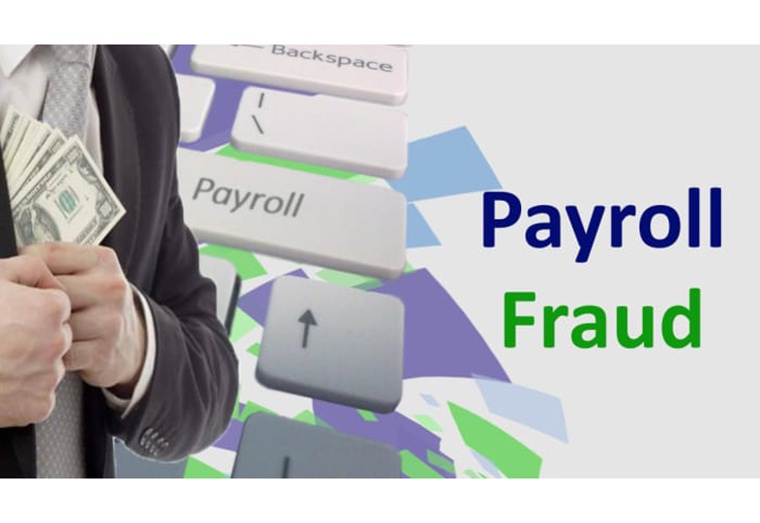 An employee of the Upper Takutu/Upper Essequibo Regional Democratic Council (RDC) was arrested along the Georgetown -Lethem trail on Tuesday after officials discovered that close to G$1M, which represents salaries for public servants in the South Rupununi , has gone missing.

Reports are that the young man, who was only appointed District Development Officer (DDO)for the South Rupununi in February this year, was pulled in by the police at a checkpoint  on Tuesday as he headed for the capital city in an escape bid.

According to reports from Lethem, the alleged fraud was discovered this week after public servants  in the Aishalton area expressed concern that their payments for the month of May 2021 were unusually late.

This led to officials from the RDC at Lethem cross-checking their records and it was later discovered that more than $800,000 in cash could not be accounted for by the DDO. Reports are that another sum of money representing fuel and other costs has also gone missing.

Reports from Aishalton are that the young man in question only assumed the job late in December last year. The People’s Progressive Party (PPP) government , through its leaders in the region, appointed him to the DDO post after firing his predecessor in December last year, with no reasons given for his unilateral dismissal.
His predecessor, who also hails from Aishalton, was performing well on the job, villagers noted and they were astonished when the government sent him a dismissal letter. “He was doing well on the job. He has two years of experience and he was not even a political person,” a resident told the Village Voice.

Reports are that the young man in custody is related to a former Regional Chairman under the PPP  government. He remains in custody at the Lethem Police Station lock-ups.

Wed Jun 9 , 2021
Support Village Voice News With a Donation of Your Choice. The decomposed body of a 77-year-old lawyer was on Tuesday discovered in his Georgetown home by police. Dead is Hubert Nathaniel Rodney of Durbana Square, Lamaha Gardens, Georgetown. Police said enquiries disclosed that Rodney was last seen taking out his garbage on June 4, 2021. On Tuesday neighbours raised an […]