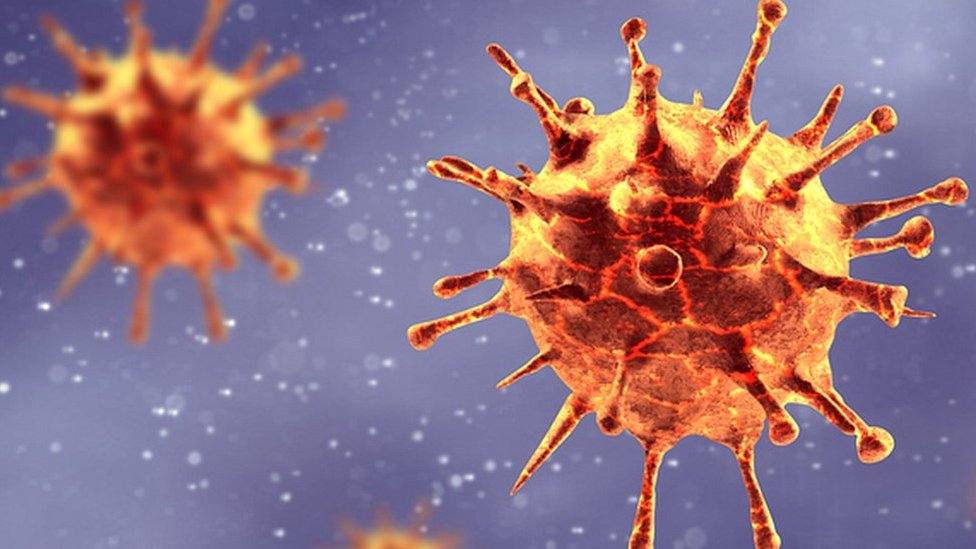 Guyana has the fourth-highest number of confirmed COVID-19 cases among Member States of the Caribbean Public Health Agency (CARPHA), surpassed only by Jamaica, Trinidad and Tobago and Suriname.

Altogether, the number of cases have surpassed 1,060,500 in the Caribbean and 229,900 in CARPHA Member States (CMS). “The risk of further cases occurring in the Caribbean remains very high. Countries must continue to focus on interrupting viral transmission and reducing mortality associated with COVID-19,” the report urged. In the 26 CARPHA Member States altogether there have been over 4,000 deaths and out of the over 229,900 confirmed cases, over 200,000 recoveries were recorded. Among the 120,556 cases for whom sex was reported, 52 percent were female and 48 percent were male.

Meanwhile, 58 percent of CMS are reporting community spread and there have been reports of three of the four variants of concern of SARS-CoV-2 present in the region. The four variants in question are the alpha, beta, gamma and delta.

CARPHA’s report highlighted the recent PAHO/WHO projection that the delta variant will become the dominant strain in Europe by September 2021 and worldwide by the end of 2021.
“Delta has been detected in at least 98 countries and is spreading quickly in countries with low and high vaccination coverage”, Director-General of the World Health Organization, Dr. Tedros Adhanom Ghebreyesuse has warned.

CARPHA’s report noted that, as of July 19, 2021, the delta variant had been found in at least 111 countries worldwide, in at least 18 countries in the Americas and nine in the Caribbean.

For Guyana, while there has not yet been confirmation, the country’s Health Minister, Dr. Frank Anthony has stated: “We are assuming that all the different strains are circulating.”

While most countries have begun vaccine rollouts, CARPHA continues to urge that it remains critical that active surveillance, testing and COVID-19 prevention and control measures, including physical distancing, hand hygiene and wearing of masks are maintained. Of the 26 CMS, over 1,581,330 persons have received at least their first dose of a COVID-19 vaccine. Guyana accounts for over 244,000 of this figure.