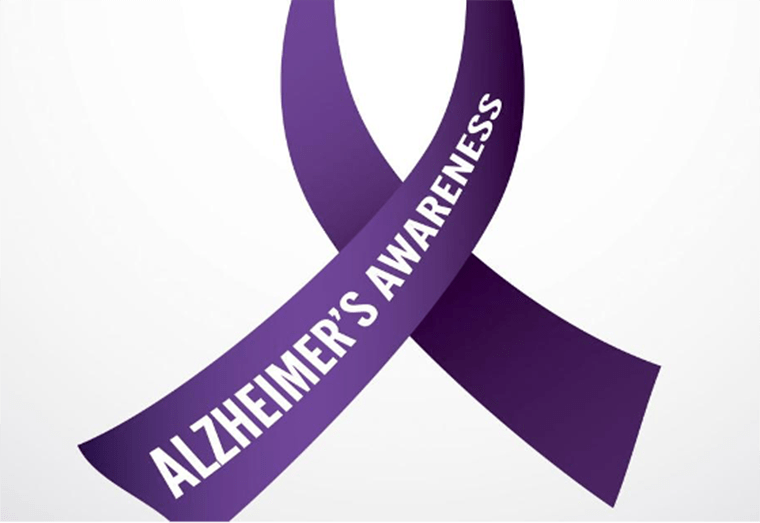 American neurosurgeon and CNN Chief Medical Correspondent Dr. Sanjay Gupta advises that in order to protect your brain you have to protect your body. He’s recommended five ways to start preventing Alzheimer’s now. As per the Alzheimer’s Association, “Alzheimer’s is a type of dementia that affects memory, thinking and behavior. Symptoms eventually grow severe enough to interfere with daily tasks.” Signs of early-onset of Alzheimer’s begin between a person’s 30s and mid-60s though it is still unknown what triggers the disease. But factors such as: age, family history, Down’s syndrome, head injuries, and cardiovascular disease are known to increase the risk of developing the condition. It is important therefore to start doing all within one’s power to prevent being affected by the disease. Here’s Dr. Gupta’s verbatim advice:-

Or The Body Project 30 minutes’ walk at home

Sat Jul 17 , 2021
Support Village Voice News With a Donation of Your Choice. The role of the media in facilitating conversations on race should never be under estimated or ignored. The media media(te) between the senders and receivers of information and knowledge. Given this unique power the media could be an agent of positive change or an agent promoting hate, division, oppression, marginalisation […]